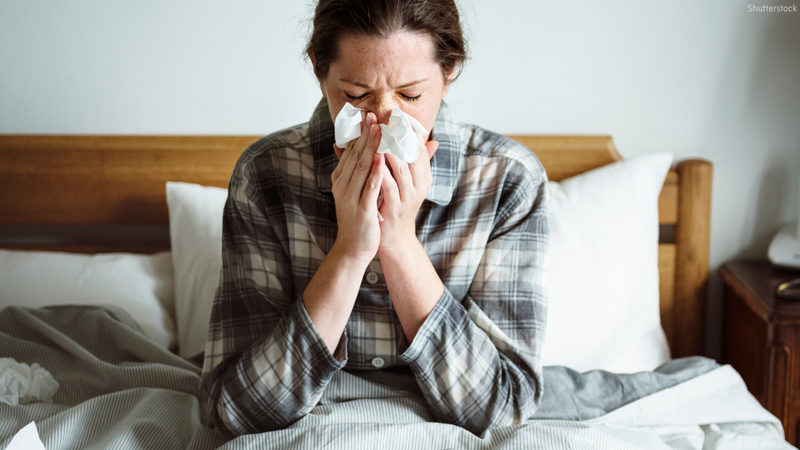 For the first time in about 20 years, the Food and Drug Administration approved a new drug to treat the flu.

Xofluza is for people 12 and older, and comes just in time for this year's flu season.

The FDA says the drug is a pill that can reduce flu symptoms after just one dose. It works about as well as Tamiflu.

South San Francisco-based Genentech, a subsidiary of Roche, will launch the new drug within a few weeks.

The cost is $150 without insurance.

Consumer Reports is out with its annual car reliability rankings - and American automakers did not fare so well.

The organization says all U.S.-based brands fell to the bottom half of the rankings. At the top - international automakers Lexus, Toyota, Mazda, Subaru, and Kia.

The least reliable brands on the list - Volvo, Cadillac, Tesla, Ram, and GMC.

Norwegian Air and Icelandair are now participating, and Via Airlines will begin the program on November 1.

With those additions, 56 domestic and international airlines participate in Precheck.

The program costs $85 for five years, and allows for quicker security screening at several airports across the country.

Travelers don't have to take off their shoes, belts, or light jackets, and can keep laptops and approved liquids in their bags.

Web copy written and produced by Miranda Dotson
Report a correction or typo
Related topics:
businessfdafluair travelairline industrycarsconsumer reportstsau.s. & world7 on your sideflu seasonconsumerconsumer concerns
Copyright © 2021 KGO-TV. All Rights Reserved.
7 ON YOUR SIDE