Here's who donated in support and against each California proposition

Road to the White House

SAN FRANCISCO (KGO) -- During the past few weeks, many individuals in the Bay Area and across the state have been bombarded by proposition advertisements -- especially for Prop 22, which passed to classify rideshare and delivery drivers as contract workers. But how much funding did each initiative receive, and which top donors supported or opposed each one?

ABC7 News' data journalism team looked at donations made for each of the 12 proposition measures on the ballot this past election and broke down where contributions went. The figures in this article are updated as of November 2nd.

Prop 22 received the most money with over $200 million donated. The Yes on 22 committee in support of the initiative received about 10 times the amount compared committees opposing it. Prop 18, which would have granted some 17-year-olds the right to vote in primaries, received the least amount of money with a little over $1 million spent. It has not received the majority of votes so far, but is still too close to call, according to AP.

Prop 15, which would increase commercial property taxes for education funding, received about $82 million in support of it and about $75 million in opposition. In total, it received the second highest amount of money contributed out of the 12 measures on the ballot. The vote for this Prop is also still too close to call at this time.

Prop 23, which is about dialysis clinic requirements, did not pass. The majority of money spent on this Prop opposed the measure. Around 9.5 times the money -- about $105 million -- was spent in opposition versus in support of it.

Look at the chart below to see each proposition's total funding and how the money was split between supporting and opposing each initiative.

Top donors for the propositions ranged from for-profit companies, to non-profits and individual contributions. DaVita, Inc., a healthcare company, donated money against Prop 23. The $66 million sum was the most amount of money donated by a single donor out of all propositions on the ballot this year, and most likely helped push the vote against the measure.

For Prop 22, Uber Technologies, Inc., Doordash, Inc. and Lyft, Inc. donated a total sum of over $150 million. Uber successfully won a lawsuit filed last month by drivers with the company that complained the entity was pushing in-app ads pressuring drivers to support the measure.

Most top donors for each 2020 proposition took the same stance, donating money all in support or opposing the measure. However, Prop 15, 21 and 24 were split on the position by the top three donors. Prop 24, which is about consumer data privacy protections and had the least amount of money spent opposing it out of the three measures, received over $6 million in support from wealthy Californian Alastair Mactaggart. Both the Consumer Federation of California and California Nurses Association Initiative Political Action Committee spent money against this issue, which sums to about $50,000. The Prop ultimately passed.

Take a look at the chart below to see top donors for each prop and if they supported or opposed the initiative.

Props 14, 15, 18 and 19 are still undecided, according to AP. Take a look below to see an interactive guide to the 2020 propositions in California and click here to see current Prop election results. 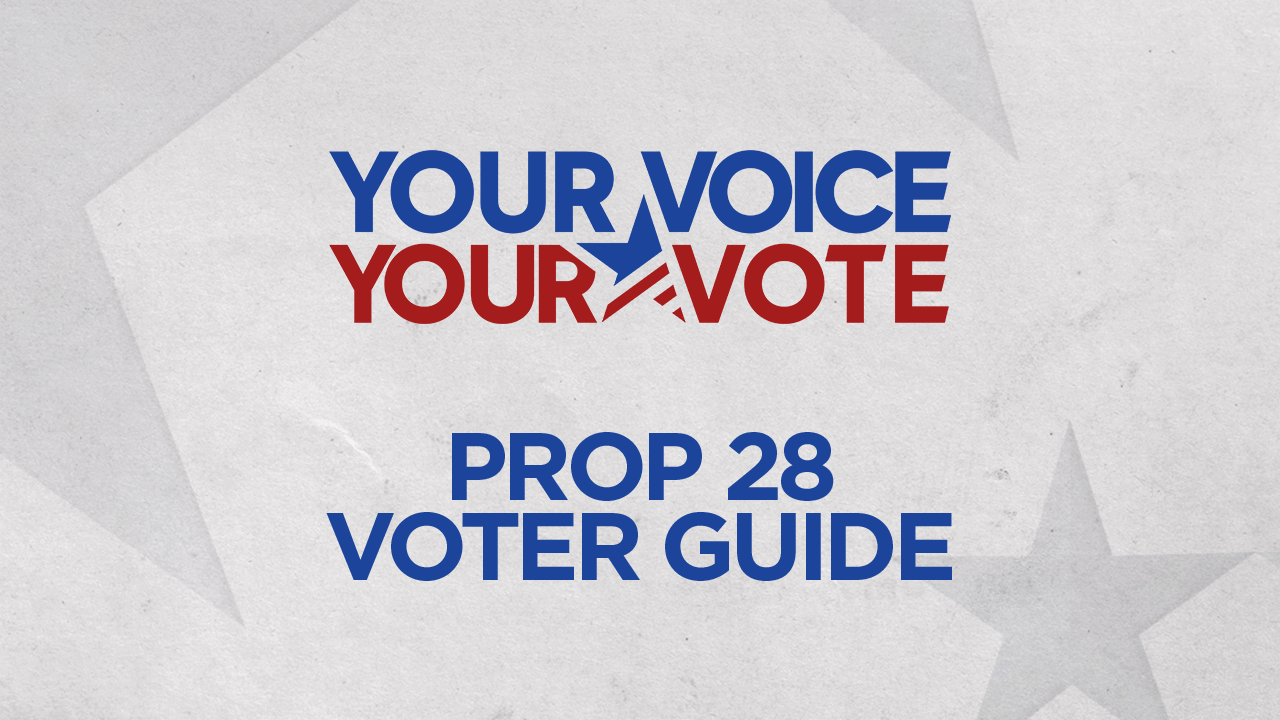 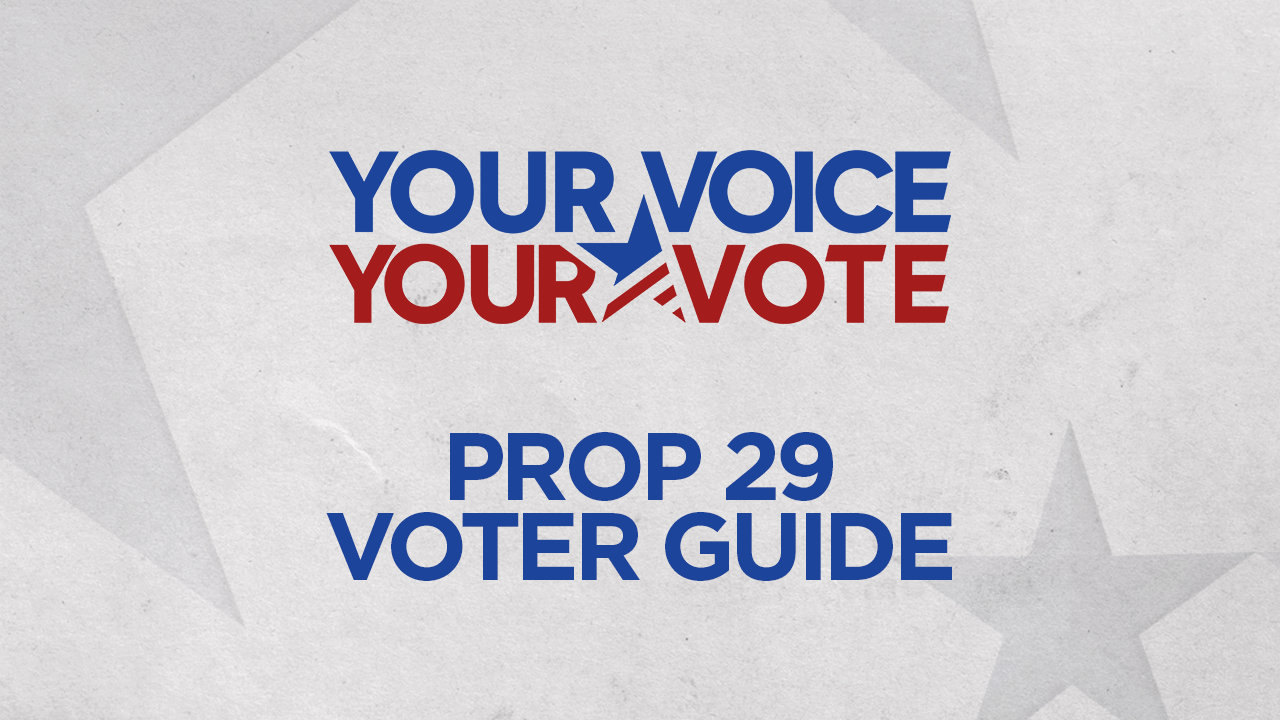