Jurors in Martinez found Erik Triana, 51, guilty of threatening the life of state Sen. Scott Wiener (D-San Francisco), two counts of possessing assault weapons (an AR-15 rifle and a privately made 9mm pistol), two counts of manufacturing or assembling unregistered firearms (commonly known as ghost guns), and two counts of having a concealed firearm in a vehicle, according to the Contra Costa County District Attorney's Office.

The jury found Triana not guilty of criminal threat of death or great bodily injury to Wiener.

Triana was arrested after he sent Wiener the threat through the senator's "contact me" portal on his website that read: "Vax my kids without my permission and expect a visit from me and my rifle."

According to the district attorney's office, the San Ramon father of three signed his message "Amendment, Second" and listed his address as the Moscone Center in San Francisco. Triana was charged in April.

Wiener testified on Sept. 6 and noted the threat was unlike others his office receives because of the reference to the late San Francisco Mayor George Moscone (who, along with Supervisor Harvey Milk, was shot and killed at San Francisco City Hall in 1978), the specific threat to use a gun, and that Triana lived in the Bay Area.

Prosecutor Stephanie Kang said Triana sent the message on Jan. 22, 2022, days after Wiener introduced Senate Bill 866 in the state Legislature, proposing to allow minors 15 years or older to seek medical care or treatment (including vaccines) without parental consent. SB 866 has since been withdrawn for a vote on the Assembly floor, but witnesses told investigators Triana strongly opposed COVID-19 vaccinations.

Police traced Triana's message to Wiener to a computer Triana used at his job in Pleasanton. Police obtained a search warrant for Triana's home and car in March, finding an unregistered AR-15 assault weapon with nine loaded magazines and an unserialized privately made 9-mm pistol. Another unserialized pistol was in a backpack in his home, along with two loaded 9mm magazines and two loaded AR-15 style magazines.

RELATED: Students in California would be required to be vaccinated against COVID-19 under proposed bill

"Death threats against public officials undermine democracy," Wiener said. "A public official should make decisions based on what benefits the community, not based on whether a decision will get the official killed. Modern politics can be polarized and toxic, but we must never normalize or tolerate death threats."

Triana is scheduled to be sentenced by Judge Terri Mockler in Martinez on Sept. 29 at 8:30 a.m. 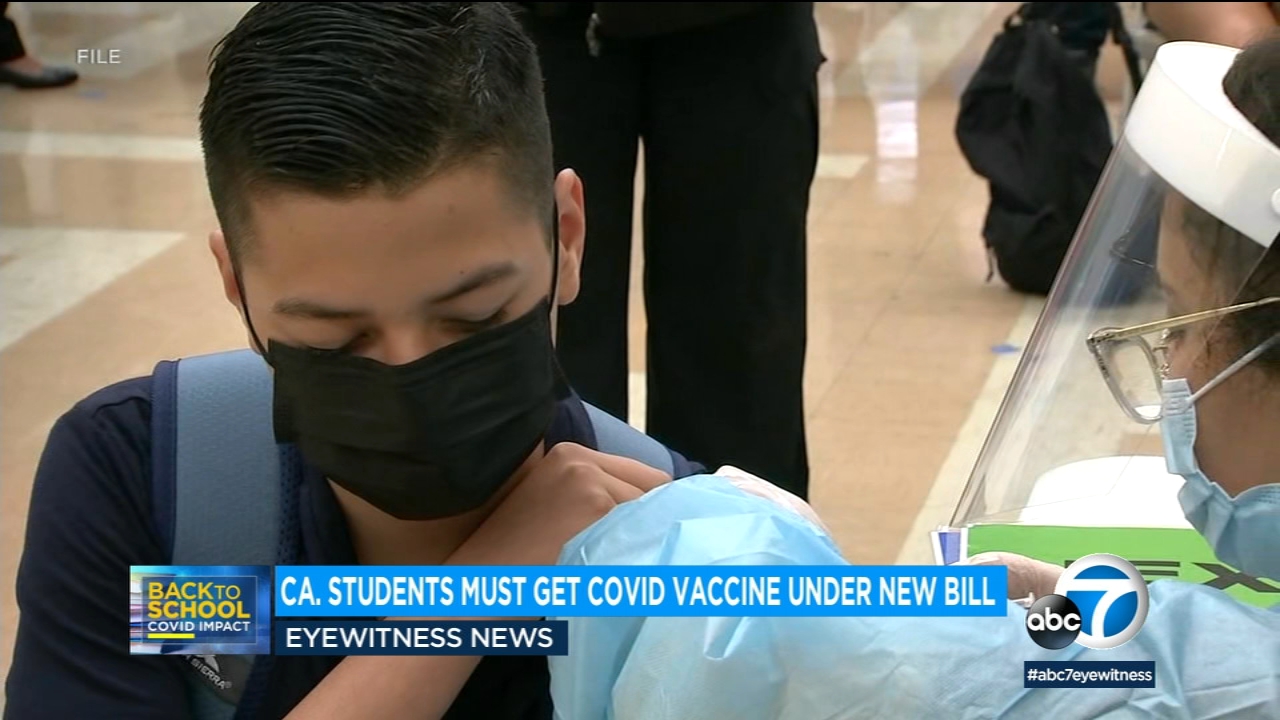 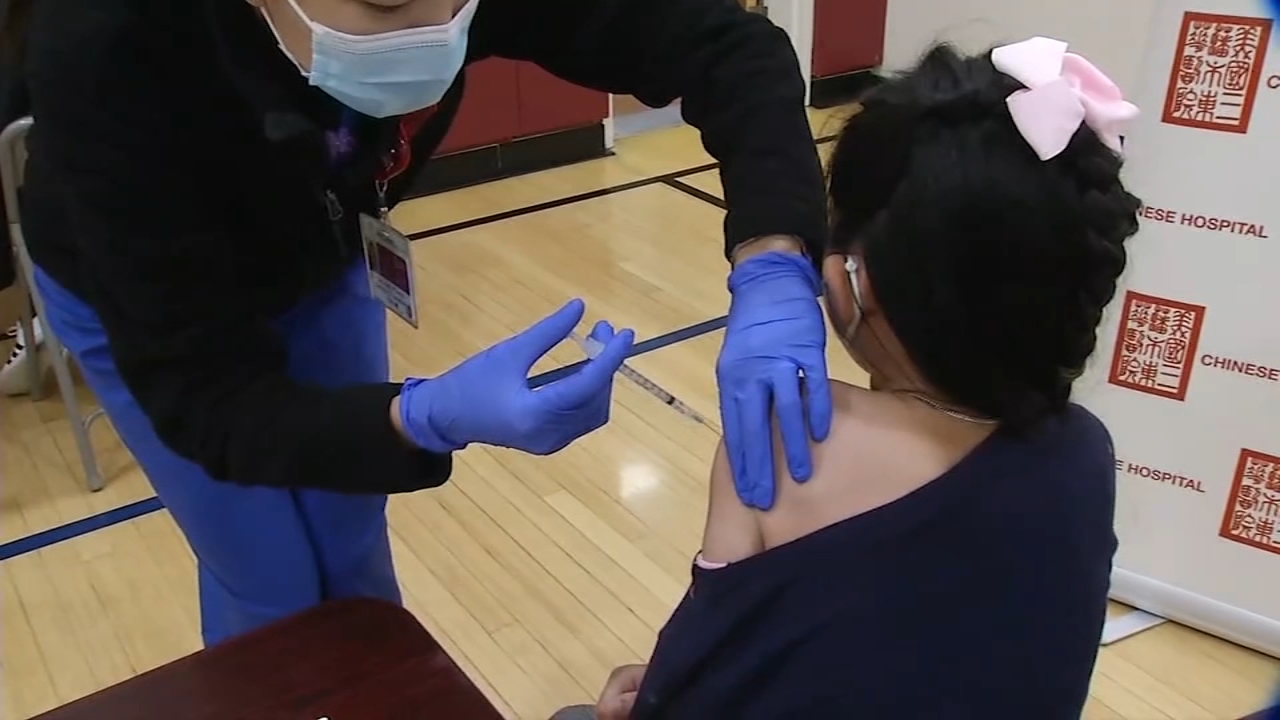