The California State University serves more than 470,000 students and grants half of the bachelor's degrees in California. 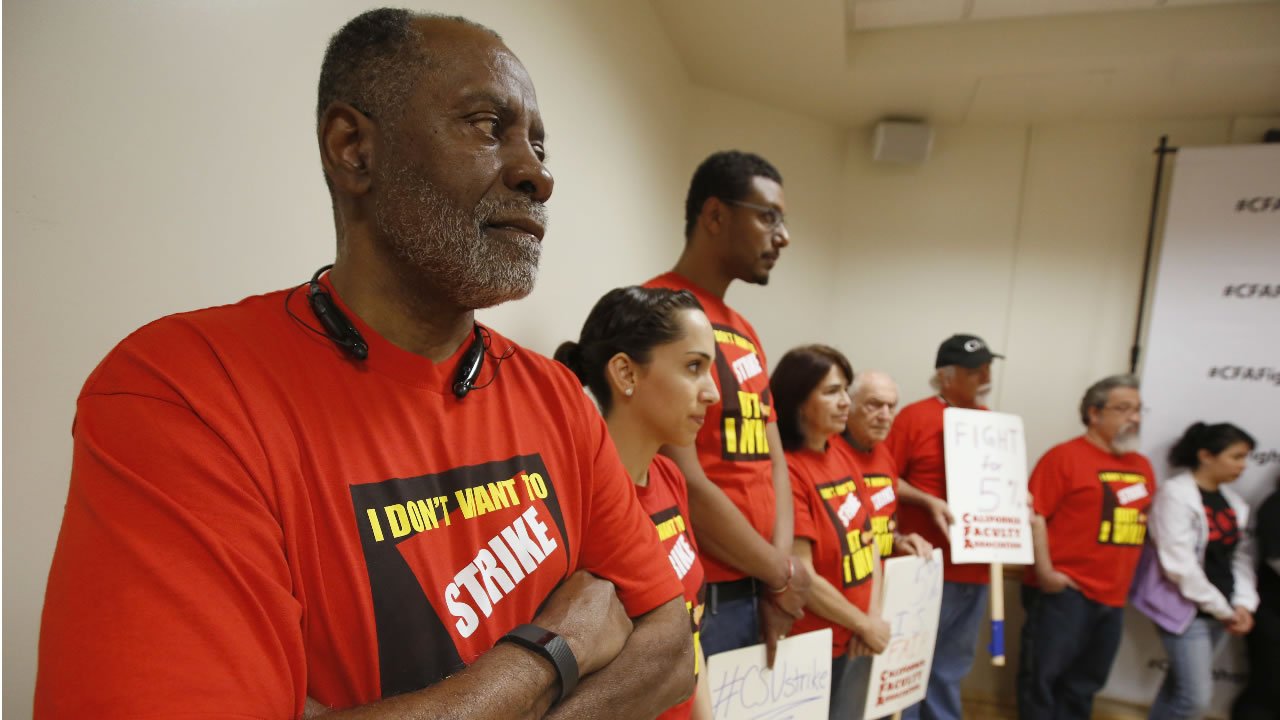 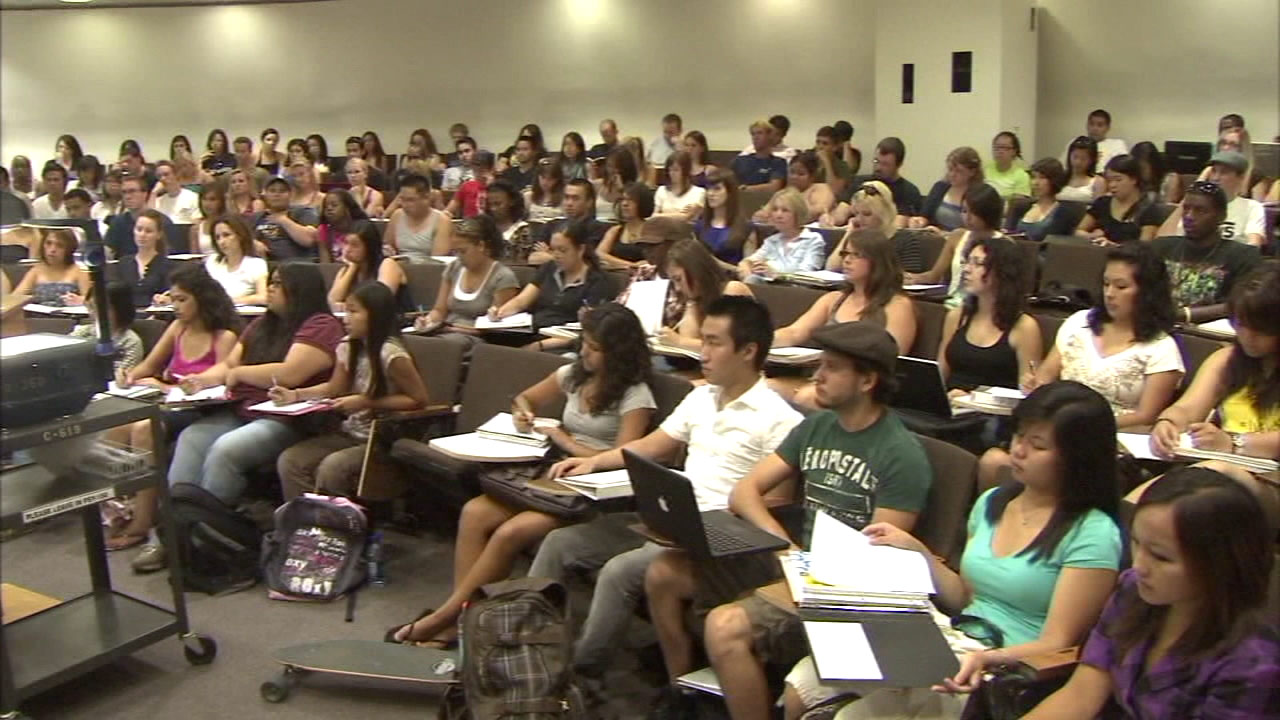 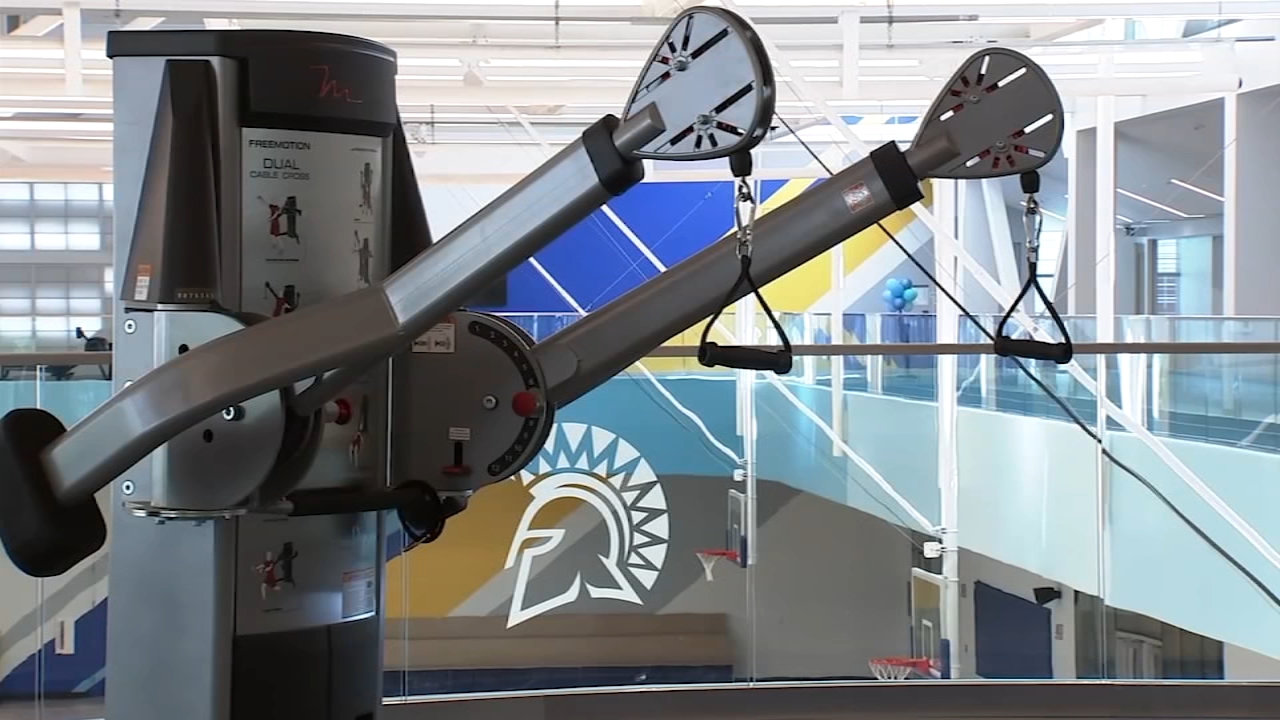 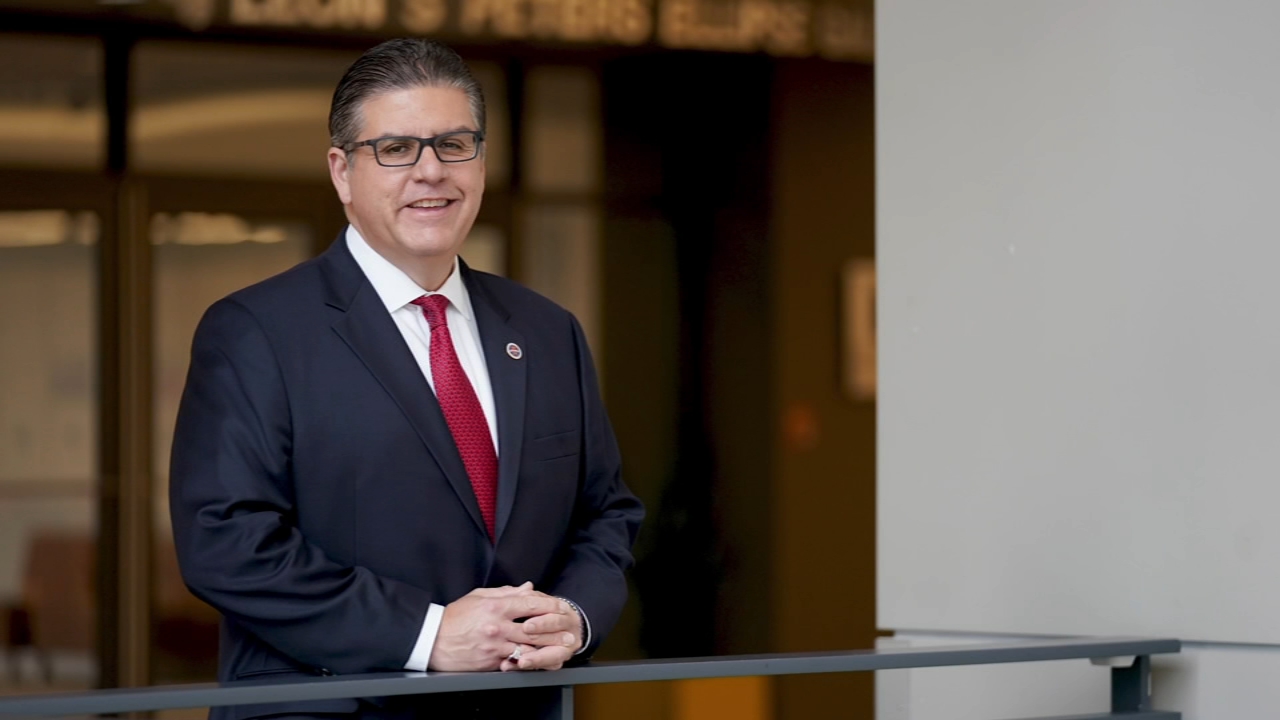 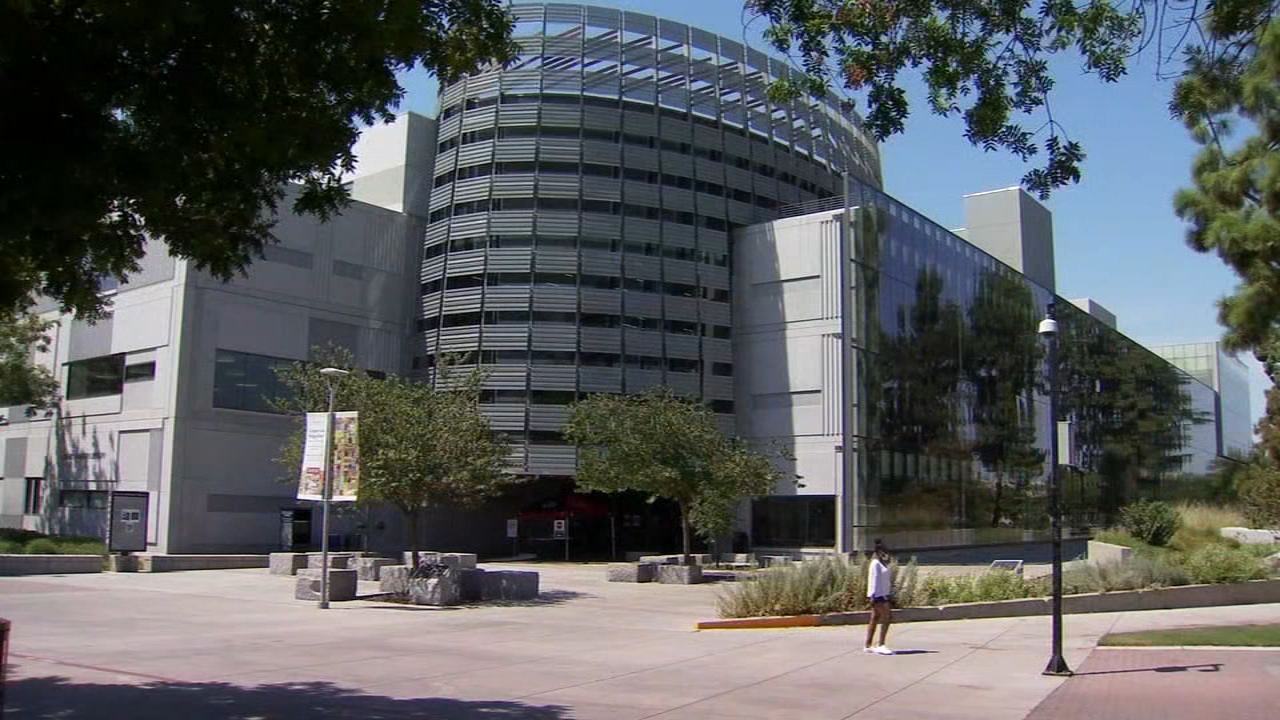