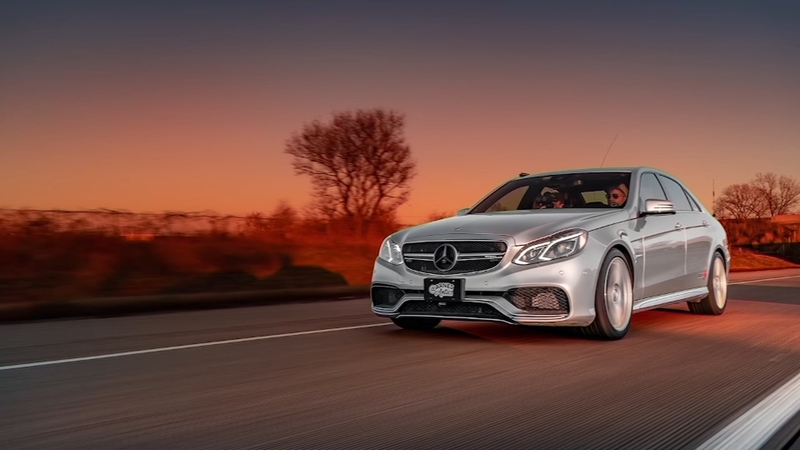 Three men say they drove across the country in just over a day--setting an interesting (and illegal) record.

Arne Toman, Douglas Tabbutt and Berkeley Chadwick started their drive in New York just before 1 a.m. on Nov. 11. They pulled into a hotel in Los Angeles 27 hours and 25 minutes later. The previous record for the trip was 28 hours and 50 minutes.

The drive from New York to Los Angeles is known as the Cannonball Run. It's not an official race and there are no official records for it; that's because it requires anyone doing it to break multiple traffic laws.

Toman, Tabbutt and Chadwick said they averaged 103 miles per hour, hitting a top speed of 193. The highest speed limit on the roads they took was 80 miles per hour. To avoid law enforcement, they trusted 18 people to help scout their route.