Hundreds gather to show support for archbishop in San Francisco

Hundreds of people gathered at a park in San Francisco Saturday to show their support for Archbishop Salvatore Cordileone, in response to backlash over proposed changes to Catholic school handbooks and teacher contracts.

Organizers say it's in response to a full page newspaper ad calling for the pope to remove the archbishop.

One group even drove from Southern California to San Francisco to show their support.

Cordileone received a rock star welcome and thanked everyone for coming out.

"These are his Catholic schools and all he's trying to do is to make sure they're Catholic," Eva Muntean said.

Muntean organized a picnic at Sue Bierman Park in response to backlash over proposed changes to school handbooks and teacher contracts.

In April, there was a full page newspaper ad calling for the pope to remove the archbishop. "Because of the ad, because of the fact that it's so absurd, we thought you know we have to do something," Muntean said.

Alfredo Martinez and his friends got up at 2 a.m. on Saturday to make the drive from Southern California. "The family is under attack. Children in the womb are under attack and so we have to show our support in whatever way we can," he said.

A group of gay rights activists attended as well and say their family is under attack. "I wish they'd realized how hurtful it is for us to be on the outside looking in at a family picnic because our families are not families to them," Get Equal spokesperson Billy Bradford said. 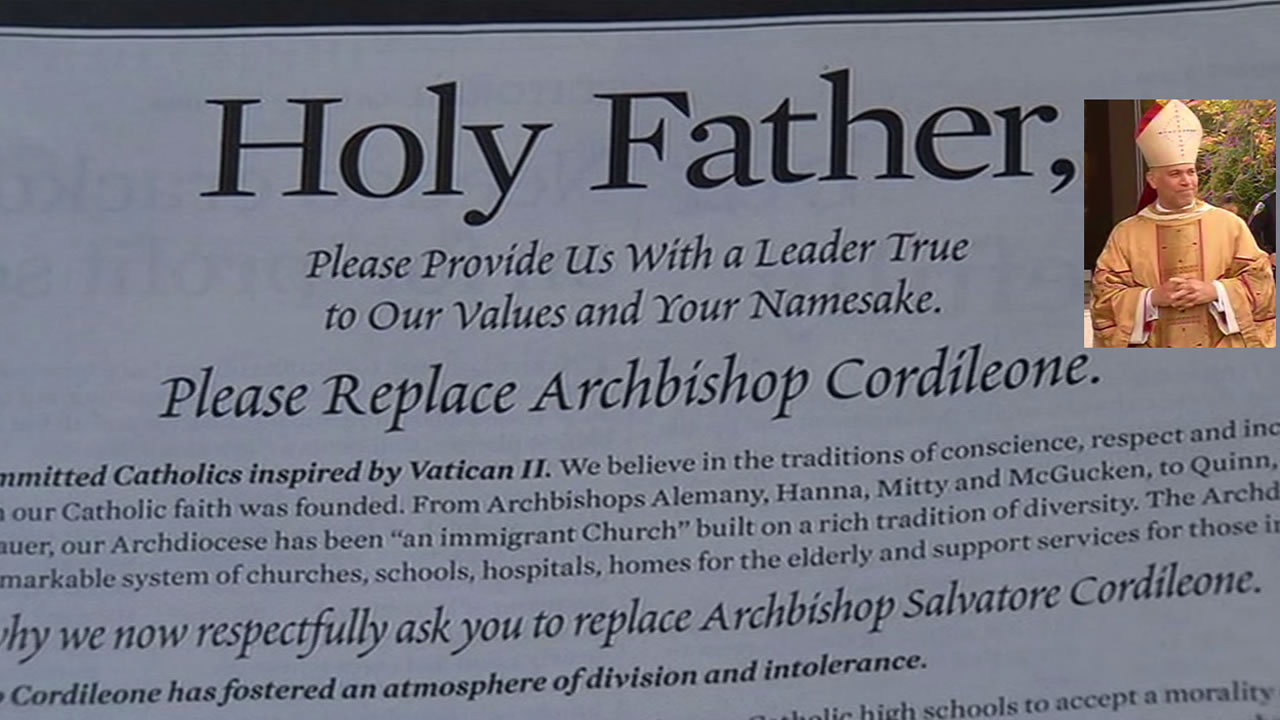 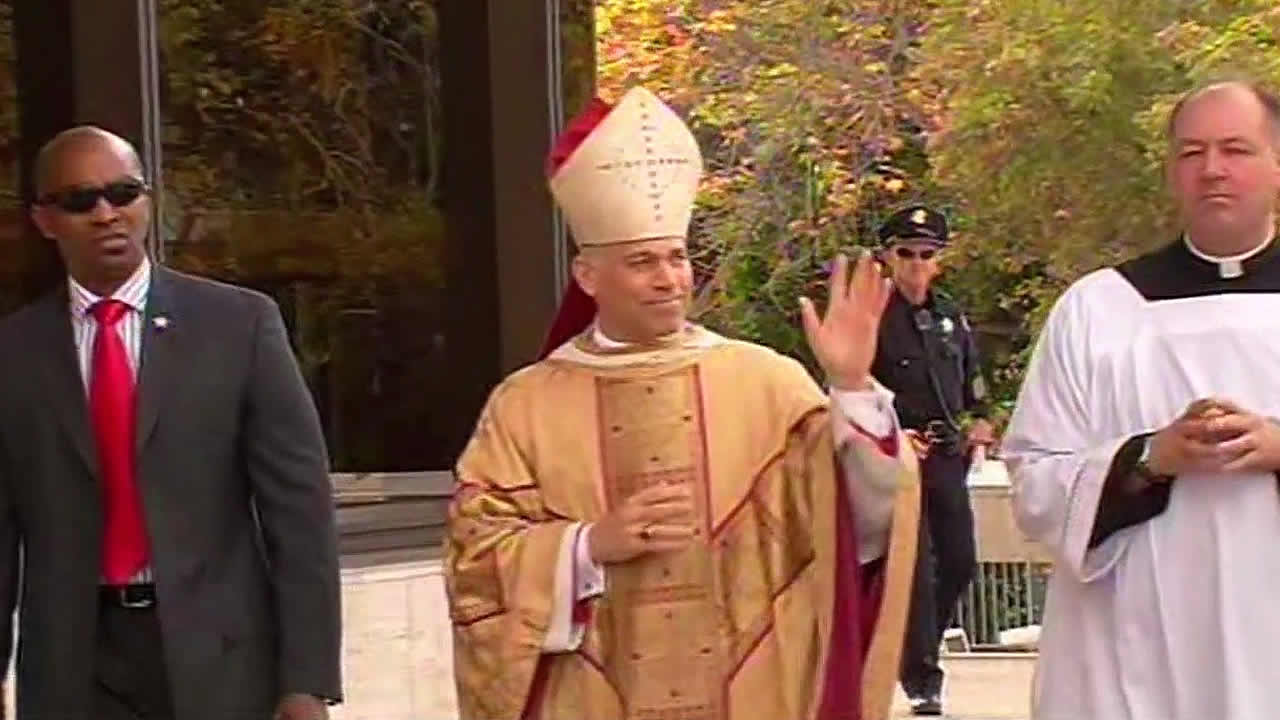 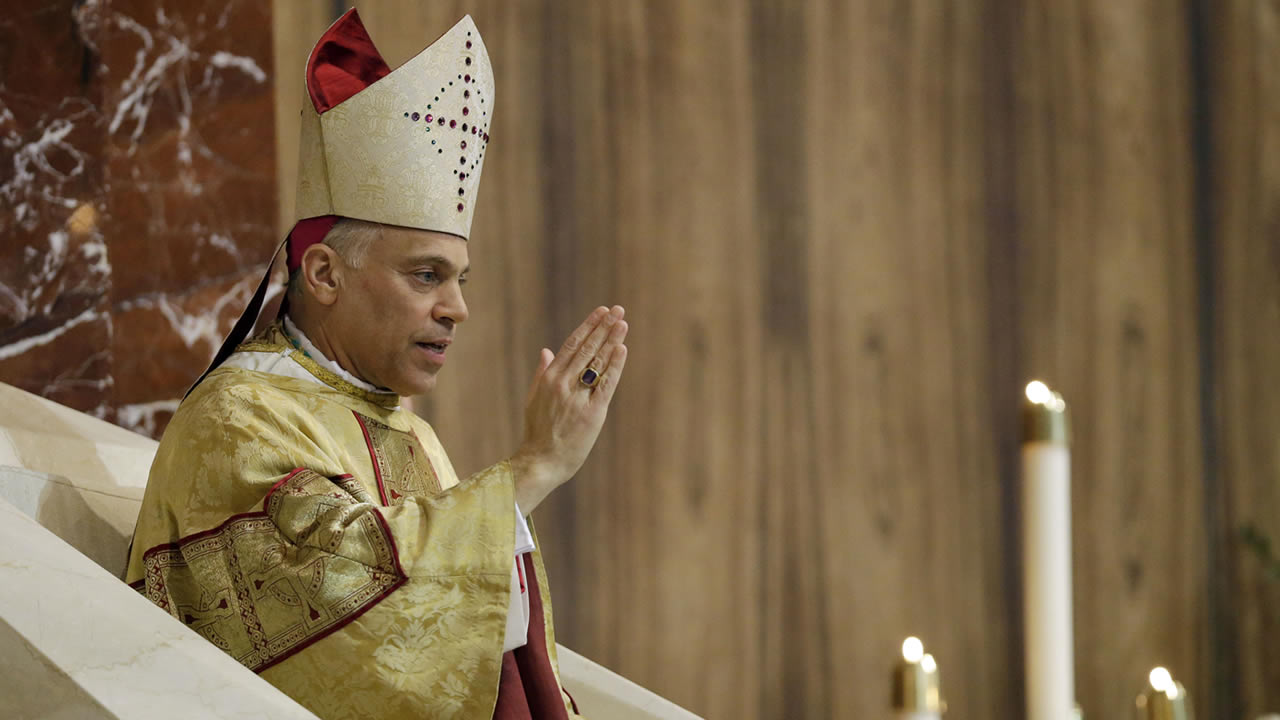 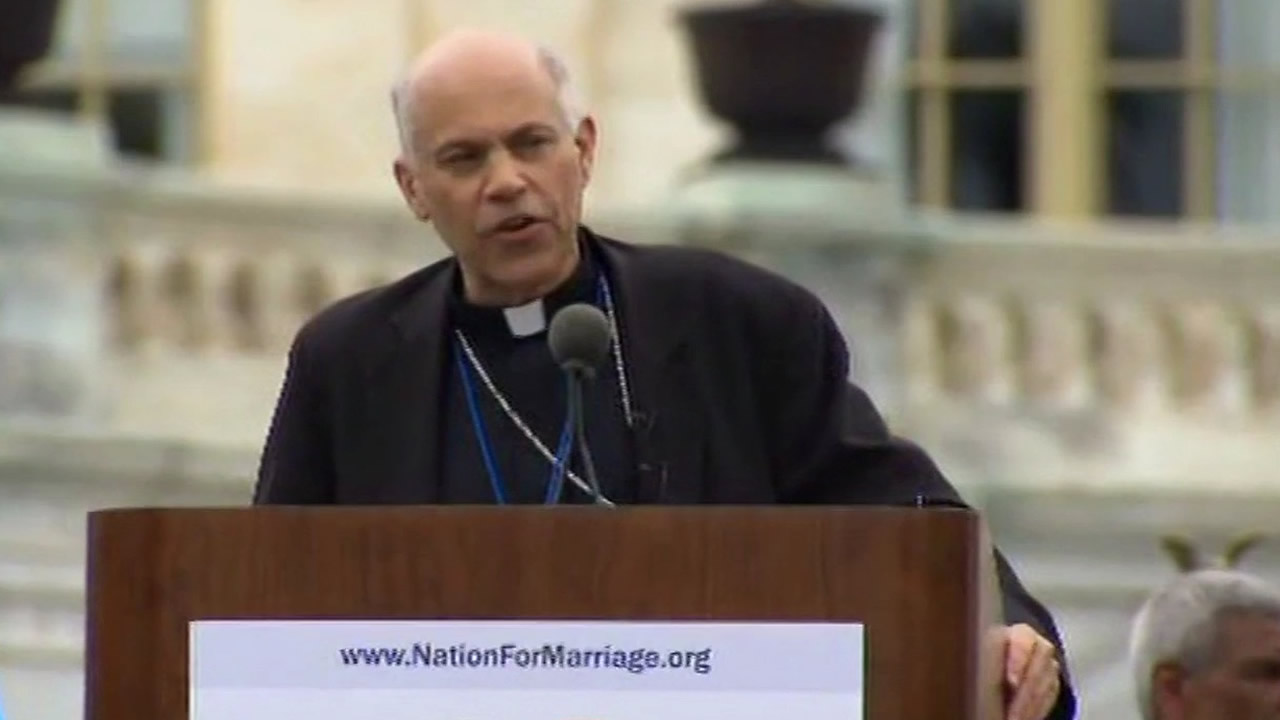 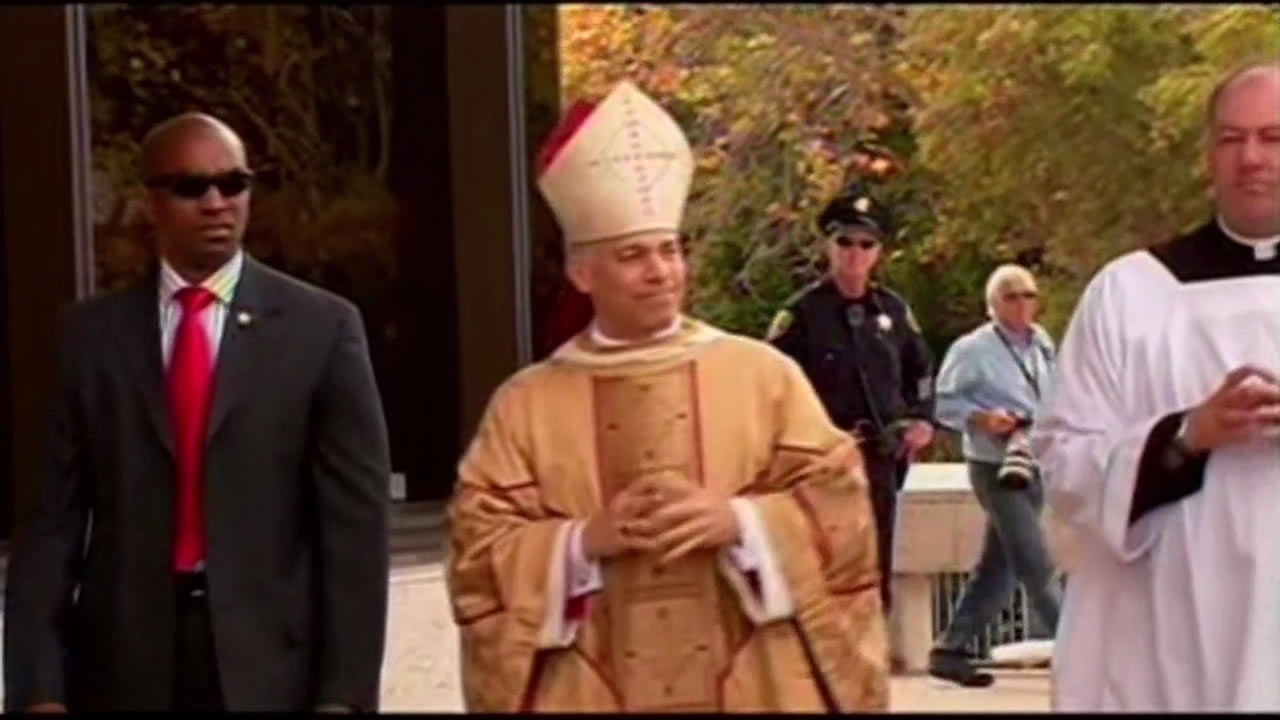 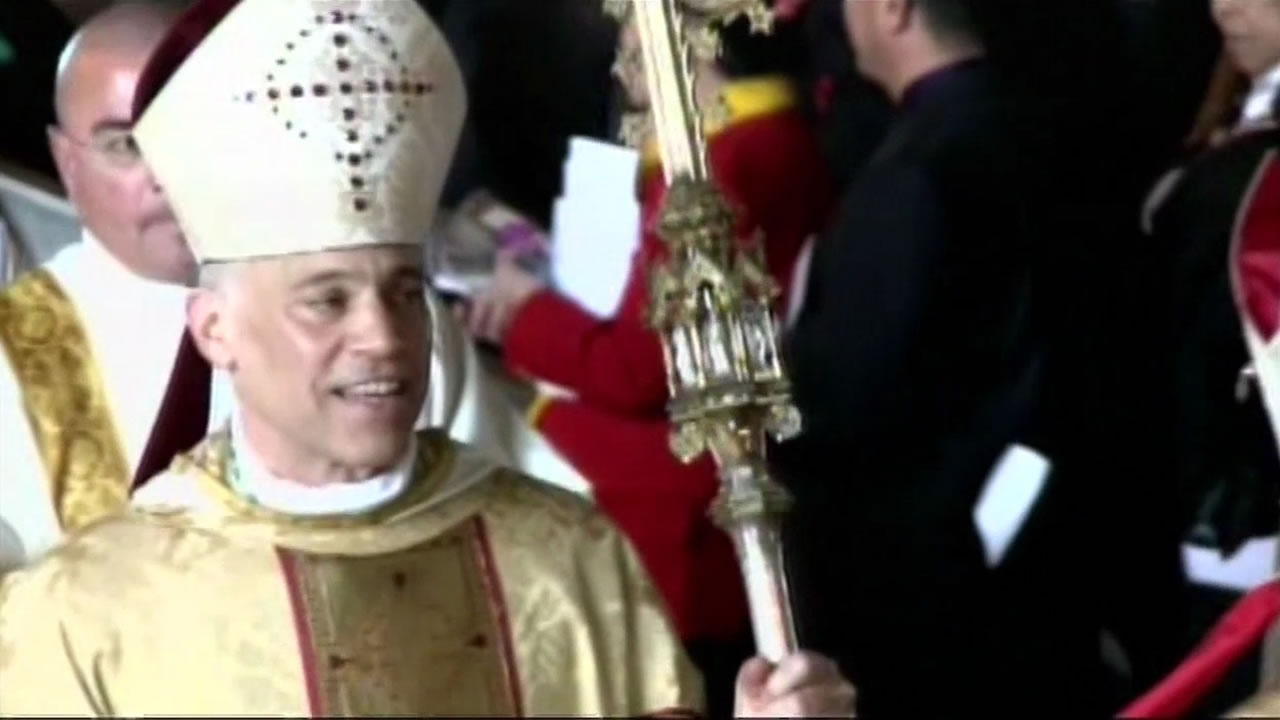