A holiday light fight is hitting new levels when a family in a Texas neighborhood was ordered to take down their decorations until closer to Christmas.

Texas -- A holiday light fight is hitting new levels when a family in a Texas neighborhood was ordered to take down their decorations until closer to Christmas after an inspector was actually sent to their home.

Decked out with a snowmen, reindeer and even Santa Claus hanging from a helicopter, the family is already spreading the Christmas cheer.

However, their homeowner's association is saying their holiday spirit is too much too soon.

Claudia and Nick Simonis said they put up their holiday decorations the day after Halloween. Now, their management company is demanding the couple remove the decorations until closer to the holiday,

The Simonis' received a note after an inspector visited the area. The letter read, "please remove the snowman until closer to the holiday season."

"It doesn't state anytime dates or time at all on when to put the decorations up, it only stated that we must take down the lights 10 days after the holidays," Nick said.

The Simonis' said one of their reasons for their early action is that Claudia is eight months pregnant.

"I just wanted to be prepared because I'm 34 weeks pregnant, so this baby could arrive at any time," she said.

Despite the notice, the Simonis' said they aren't budging.

"We're definitely keeping them up we're not taking them down at all," Nick said.

Their neighbors agree and hope the lights stay up.

"I was furious about it when I heard about it," said neighbor Chantil Minton. "It is not bothering anyone. It is gorgeous."

The Simonis aren't the first family who channel their inner "Christmas Vacation" characters in real life.

Last year one New Jersey town had to add extra police after one family's display, which annually features half a million lights and a synchronized show, attracted massive crowds.

The Simonis are also not the only ones with their decorations already up. The famous Dyker Heights neighborhood in Brooklyn is already aglow.

"Everybody in every place should decorate early. I think it uplifts the people's spirits," said another person. 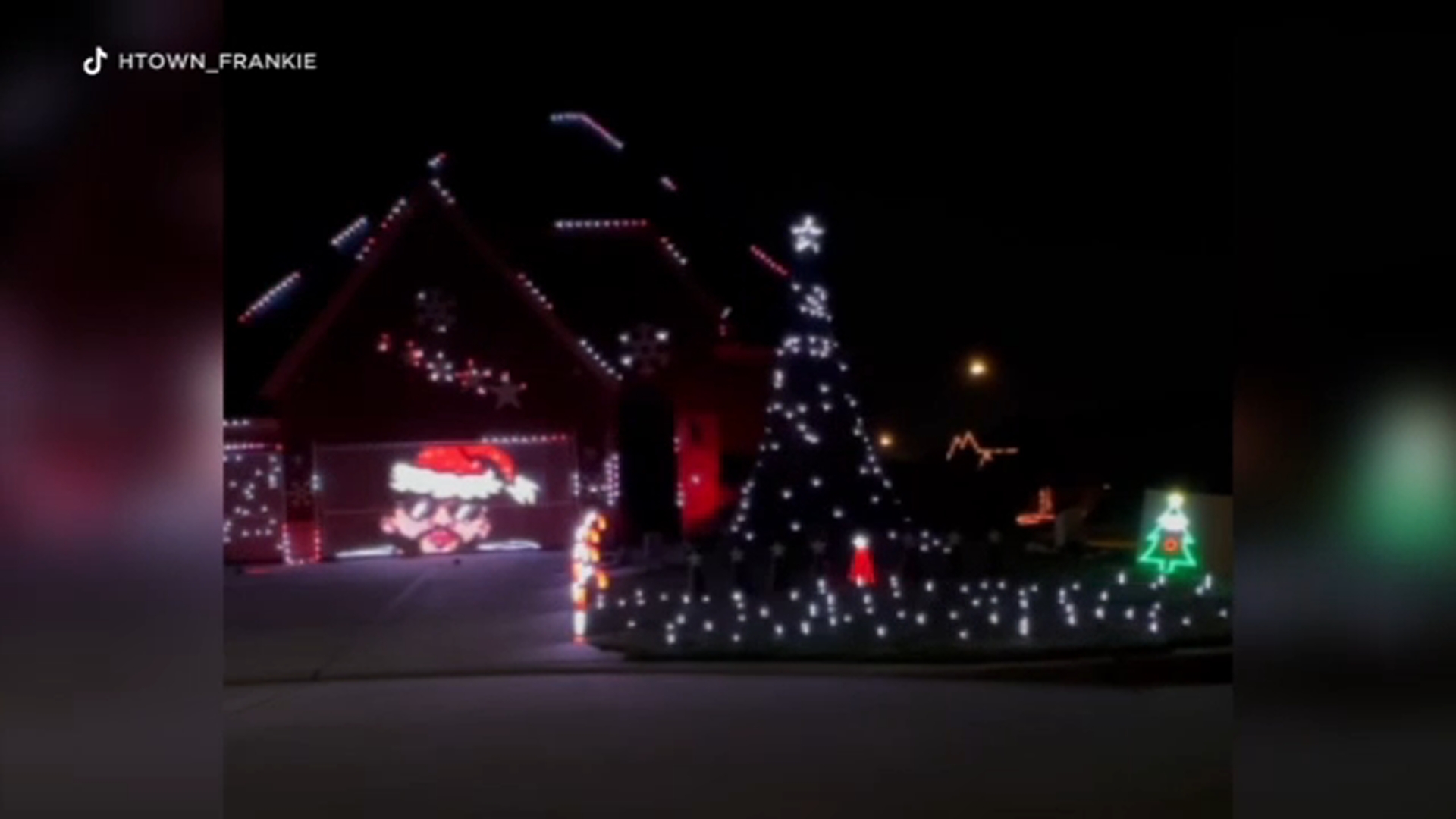 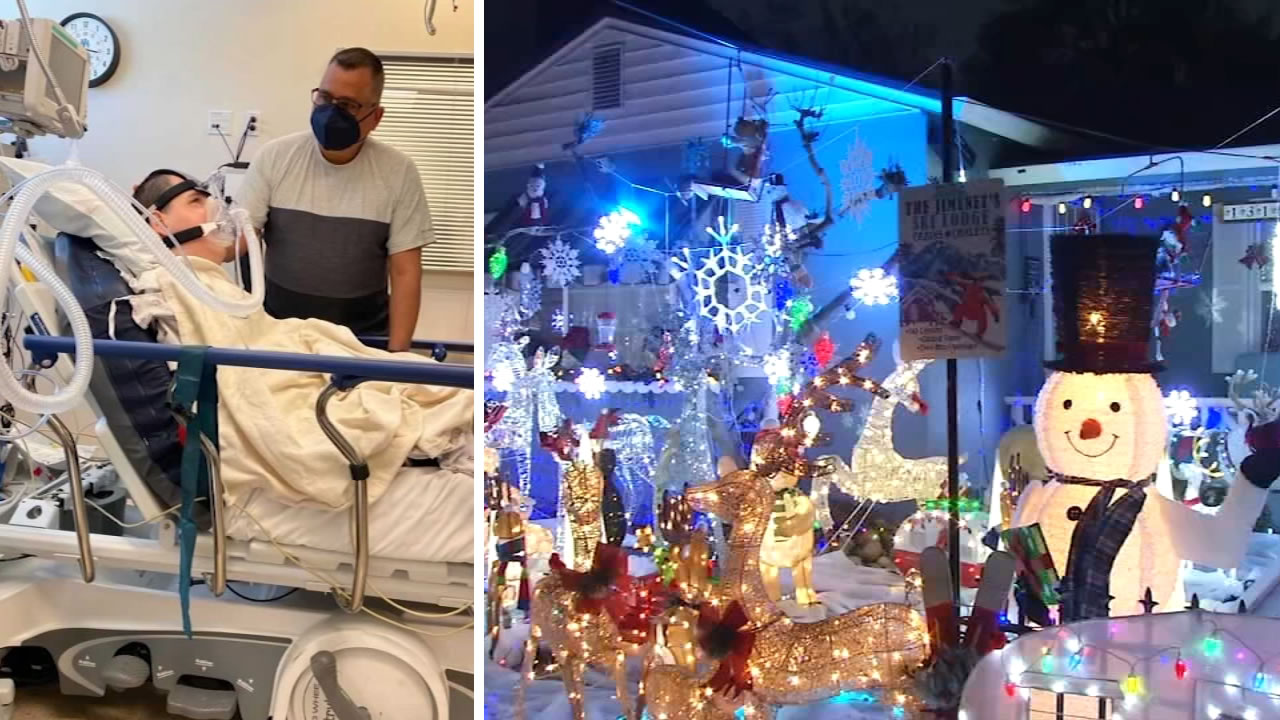 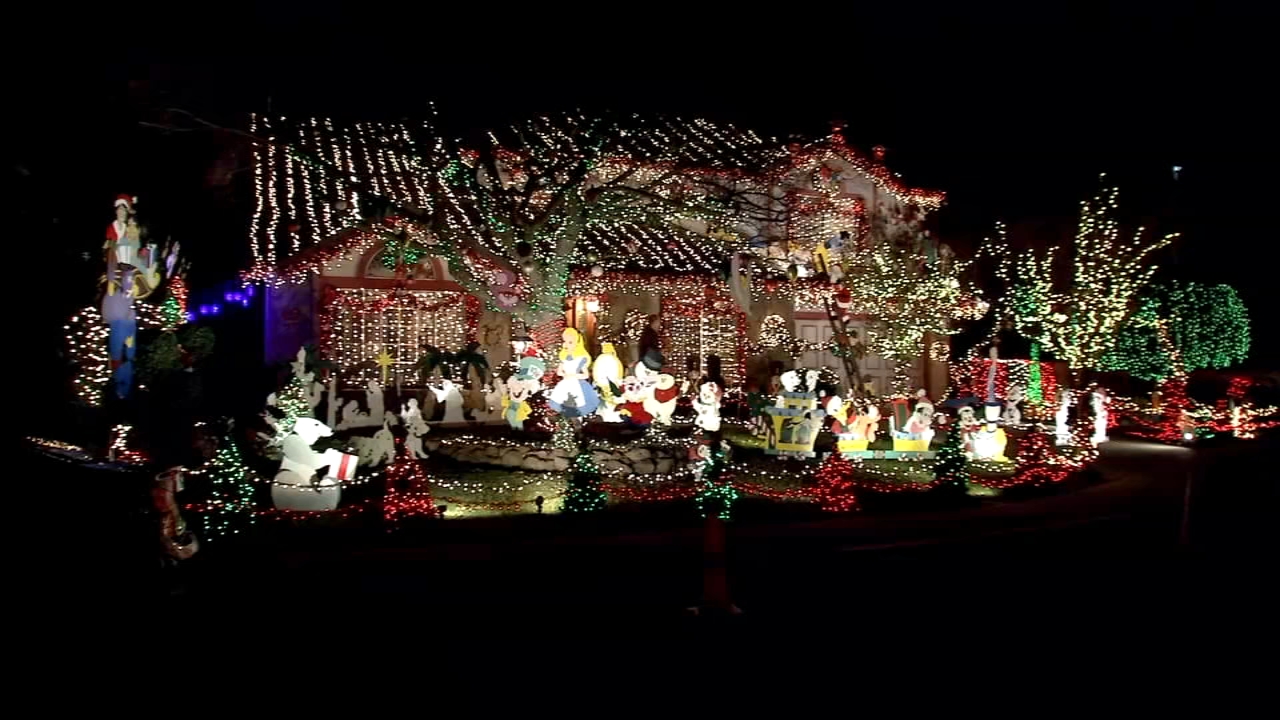 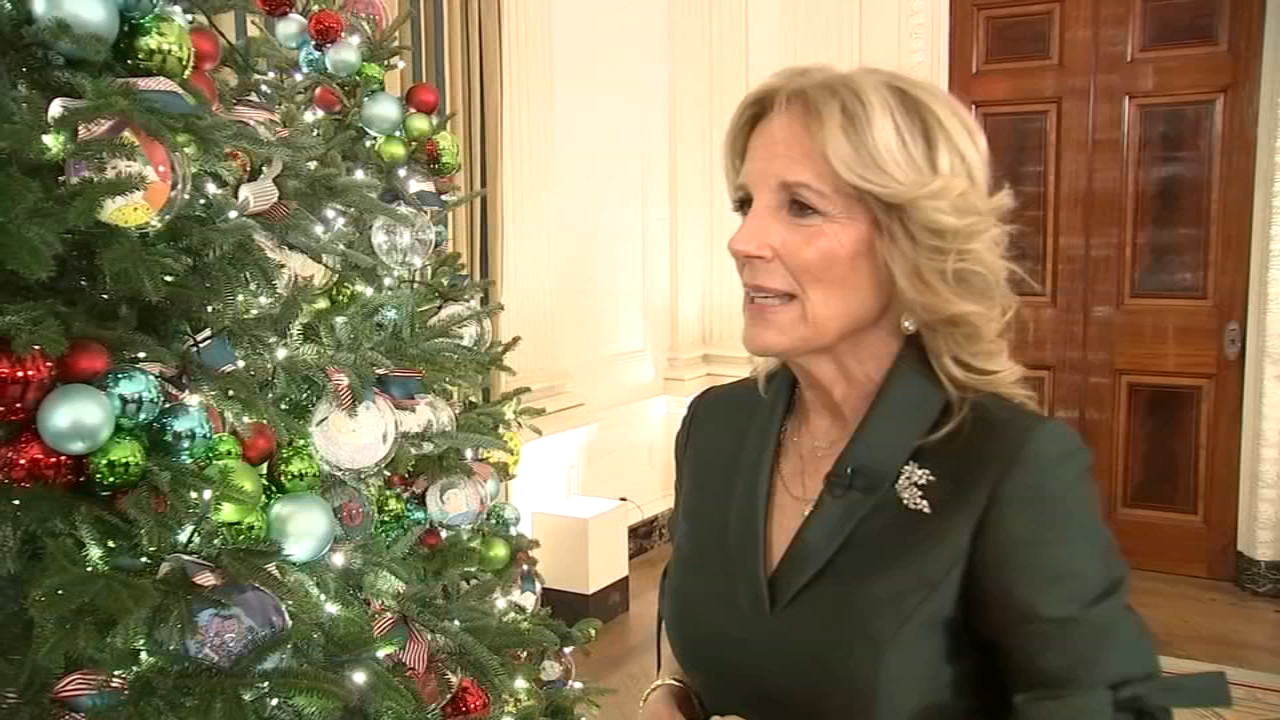 First lady shows off Christmas decorations at The White House