SAN FRANCISCO (KGO) -- Supporters of free community college in San Francisco used an unusual tactic Tuesday to try and influence the mayor. They want him to follow what they say was the will of the voters who backed the funding in November.

Traditional Christmas carols became protest songs for a crowd pushing for city lawmakers to endorse a budget measure to make city college free starting in August. Actor Danny Glover attended City College back in 1964 and sees it as a pathway to higher education.

"Education is continuous, and that's an important step," he said.

Voters apparently agree, last month 62 percent approved Proposition W, a tax on luxury properties believing nearly $13 Million each year would go toward a tuition free city college, but the mayor now wants to use a portion of that money for other purposes including homeless services.

"We did not fight for, campaign for and door knock for revenue to solve other city problems. We campaigned to make City College free for all students," said San Francisco supervisor Jane Kim.

The college could really use a boost in students. Officials learned they will have to replay the state nearly $39 million for what they call accounting errors in online courses.

"Our budget is based on the number of students we were so our main way of addressing that is looking at ways we can grow," said CCSF Interim Chancellor Susan Lamb.

If fees, which average about $630 a semester are waived, that would eventually help Shelay Washington, who is enrolling in January. "It won't be free then, but hopefully by the time I finish my degree it will be."

The mayor says he'll budget just $1/2 million of the $9 million the board approved for this fiscal year in San Francisco. 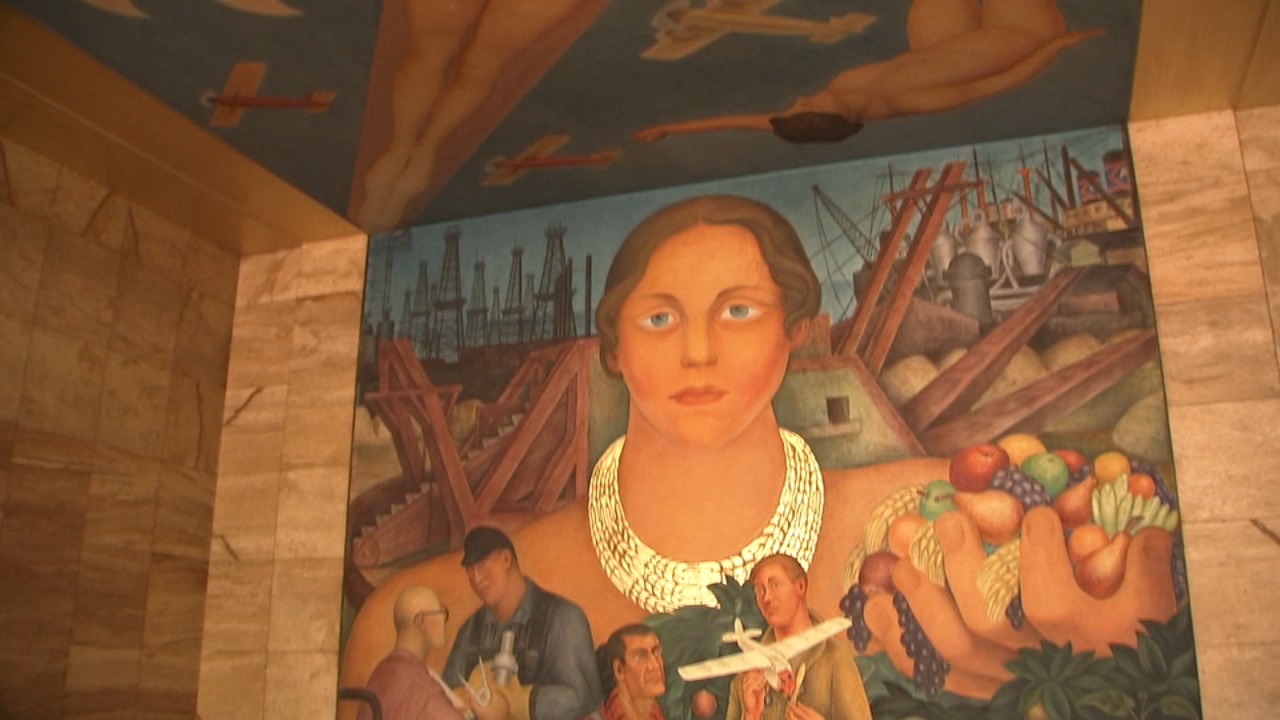 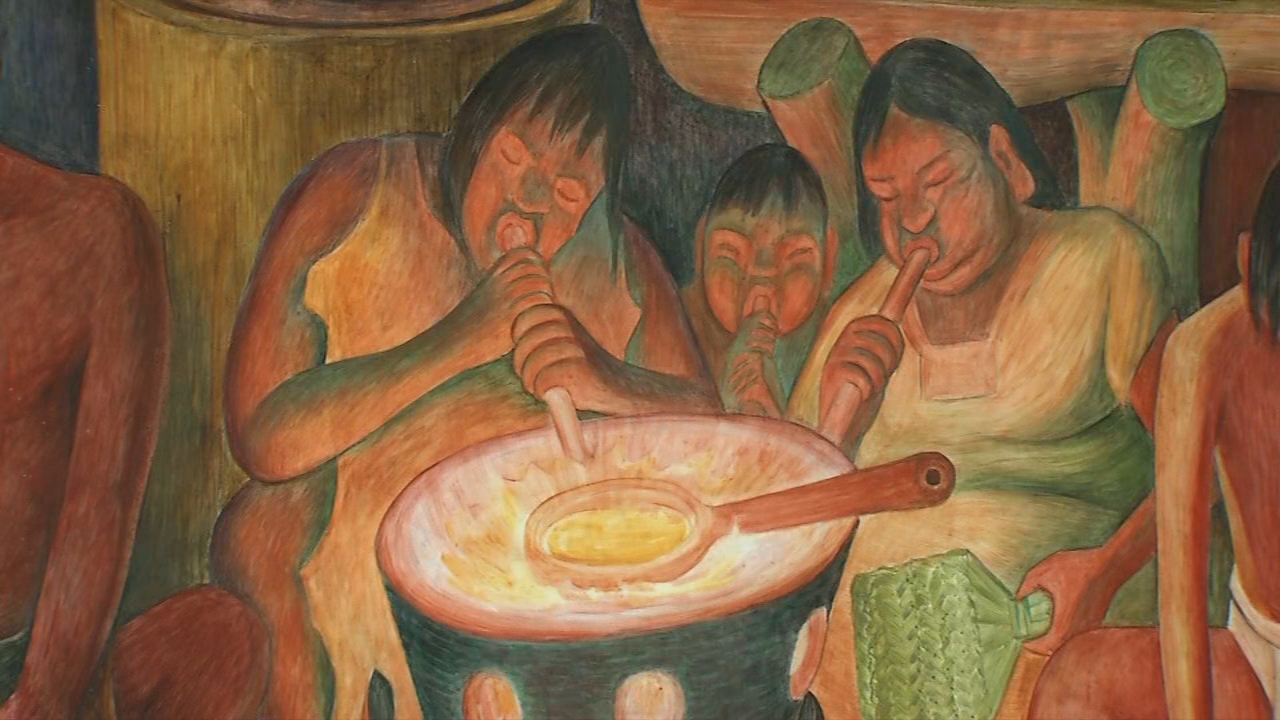 Coronavirus: 500 doses to be given Friday at City College of SF