With the CLEAR Act, law enforcement agencies will be required to screen applicants for ties to hate groups, making it easier to fire those with ties.

SAN JOSE, Calif. (KGO) -- Law enforcement agencies will now be required to screen applicants for ties to hate groups and make it easier to fire anyone with such connections.

The CLEAR Act, short for California Law Enforcement Accountability Reform Act - was signed into law by Governor Gavin Newsom on Friday. It's being described as an effort to enhance community trust.

The CLEAR Act was crafted by South Bay Assemblyman Ash Kalra on the heels of the Jan. 6 insurrection at the U.S. Capitol.

"We already know that there is an issue and there has been, as identified by the FBI," Asm. Kalra told ABC7 News. "An issue of infiltration in law enforcement by those that have affiliations with certain hate groups. And so, what this does, is it actually empowers police departments to actually weed out those potential applicants."

"The reality is when it comes to folks that are working in law enforcement, that have a badge and the power that comes with it, we shouldn't cut corners," Asm. Kalra said.

"What our bill does is creates a filter mechanism for incoming recruits for law enforcement - and for existing law enforcement officers - that would prohibit their membership in groups that are advocating or participating in hate crimes or genocide," Dr. Armaline explained.

It's essentially an extra step to an already extensive hiring process.

The CLEAR Act calls for the investigation into an officer's potential membership or participation in hate groups, and advocacy of any "public expressions of hate." This would include social media posts.

"It's called a 'public expression of hate,'" he described. "Where you're out there very obviously sporting your membership and these sorts of things."

Armaline said the measures are motivated by real cases from across the country.

Dr. Armaline said SJSU HRI began working on the bill, even before the Jan. 6 insurrection. He said work started after several reports from the FBI and other investigative journalists documented the infiltration of law enforcement agencies by members of right wing extremist organizations.

He said they really tried to structure the bill such that it would not "curtail civil liberties for police officers" or other public employees.

"Instead, what our bill does, is sort of puts the power in the hands of the public to decide who should be carrying a gun and wearing a badge," Dr. Armaline told ABC7 News.

CSU East Bay Criminal Justice Professor Dr. Lisa Hill, who is not affiliated with the bill, weighed in.

"What's surprising is that some of these assessments - background investigations, psychological tests - they haven't picked up on many of these," she said. "And I think this law pushes us in the right direction."

"We've kind of muddied 'Zero Tolerance.' There's a percentage, anytime you go beyond zero, you are no longer at zero tolerance. And I think this law takes us a step closer to that," Dr. Hill explained.

She addressed a question about police agencies across the Bay Area being understaffed.

"I think this need to fill these positions has some folks believing that, 'Yeah, I know that my Facebook may be audited, but I'll get away with it,'" Dr. Hill described, taking the social media search aspect into consideration. "I think they don't understand the significance."

She continued, "I think we put too much in social media, believing it's kind of like a free zone, and that we can separate who we are in terms of our tags, and so forth on social media, versus who we are as a professional. And in many professions, you can do that."

Dr. Hill said however, for police agencies and police officers, "Your behavior on and off the job is very significant."

Now California law, many say the hope is the CLEAR Act can be a model for police reform across the U.S. 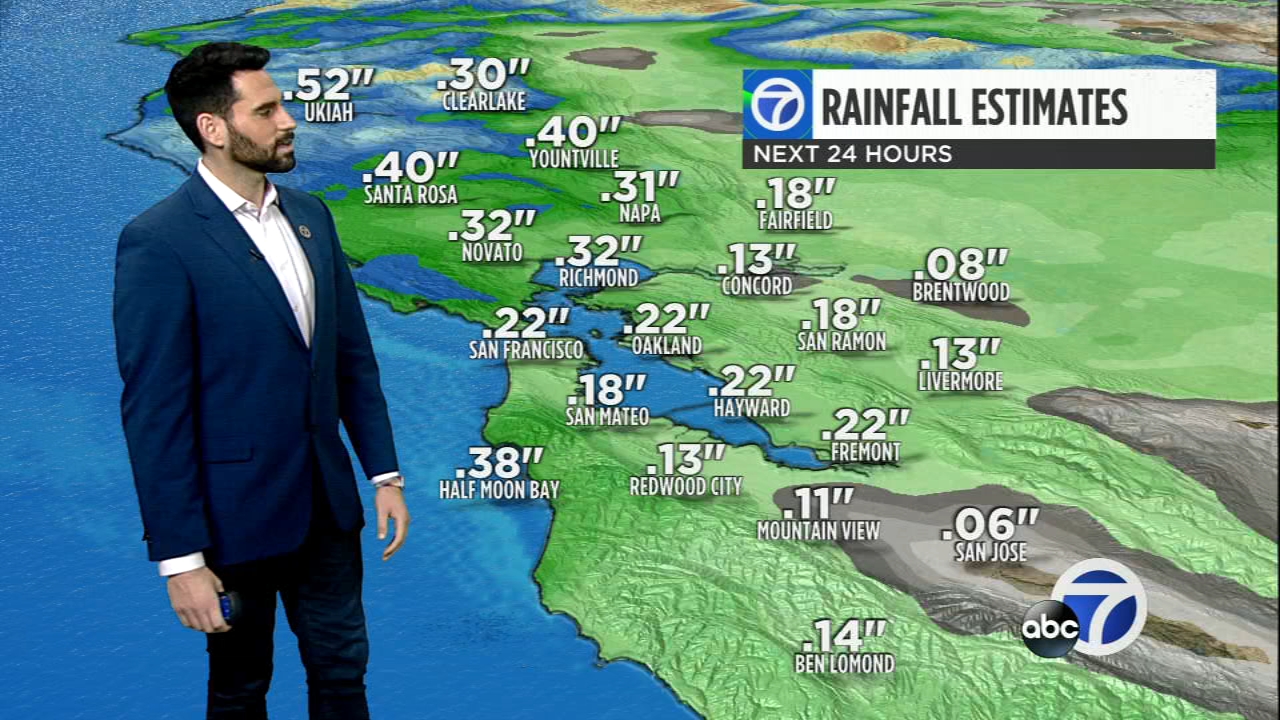