Hillary Clinton and Donald Trump are just hours from their first debate, which is expected to draw a Super Bowl-sized audience.

NEW YORK -- Hillary Clinton and Donald Trump are just hours from their first debate, which is expected to draw a Super Bowl-sized audience.

Both candidates are expected to lay low as they prep for one of the most highly anticipated events of the political season - their very first one-on-one presidential debate.

But overnight, the Trump team and debate prep coach Rudy Guiliani checked out the stage as senior campaign advisors for both sides anticipate what's to come.

"All that we're asking is that, if Donald Trump lies, that it's pointed out," Clinton campaign manager Robby Mook said.

But will Trump be fact checked on the spot by the debate moderator?

RELATED: 5 storylines to watch during the first presidential debate

The Clinton campaign sure does hope so, while the Trump team says just let the candidates have it out.

"I really don't appreciate campaigns thinking it is the job of the media to go and be these virtual fact-checkers," Trump campaign manager Kellyanne Conway said.

The debate will be divided into six segments for a total of 90 minutes.

Clinton will go first, with two minutes to respond to the question based off of broad topics.

The audience is instructed not to boo or cheer.

For Clinton, she may be a veteran at this type of showdown, but her team says they just don't know which Trump will show up Monday night.

As for Trump, he went up against the army of Republicans in the primaries and he didn't hold back on taking them all on during the 11 debates.

"He referred to my hands. If they're small, something else must be small. I can guarantee you there's no problem," Trump said at a previous debate.

A new poll from Quinnapiac University shows Clinton and Trump in a virtual tie among likely voters as they head into Monday night's showdown. 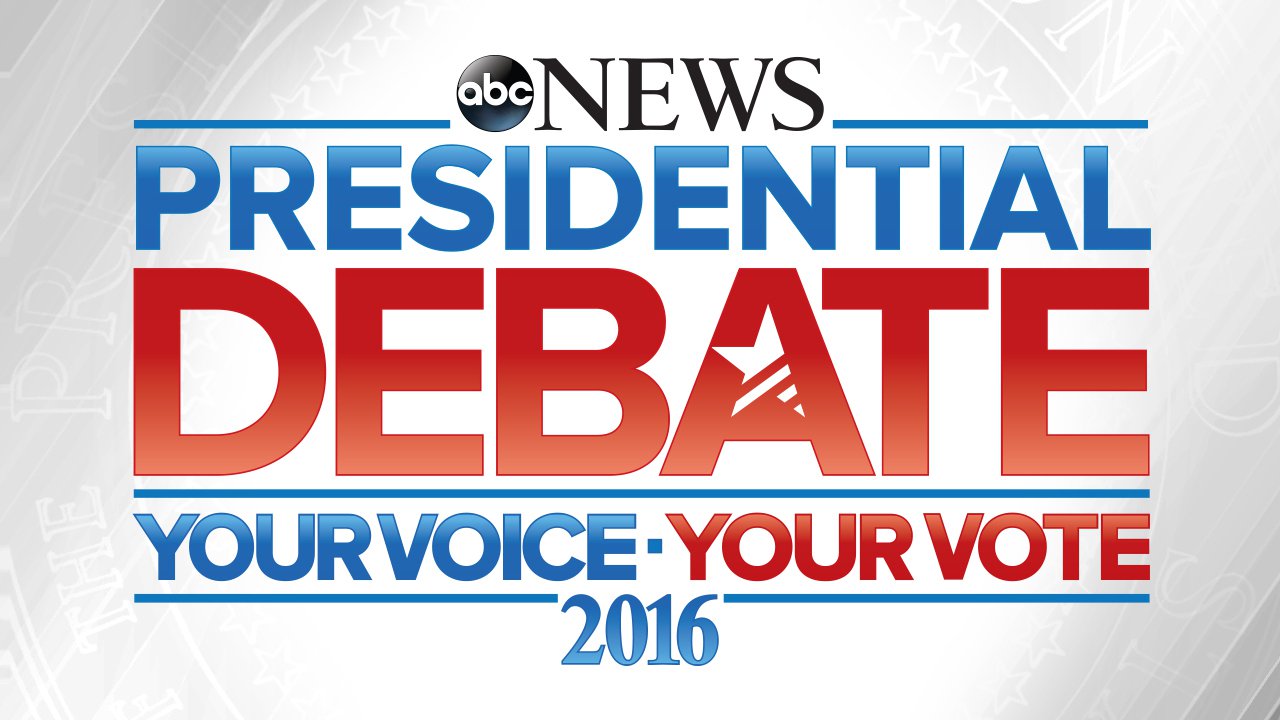 5 Storylines to Watch During the First Presidential Debate