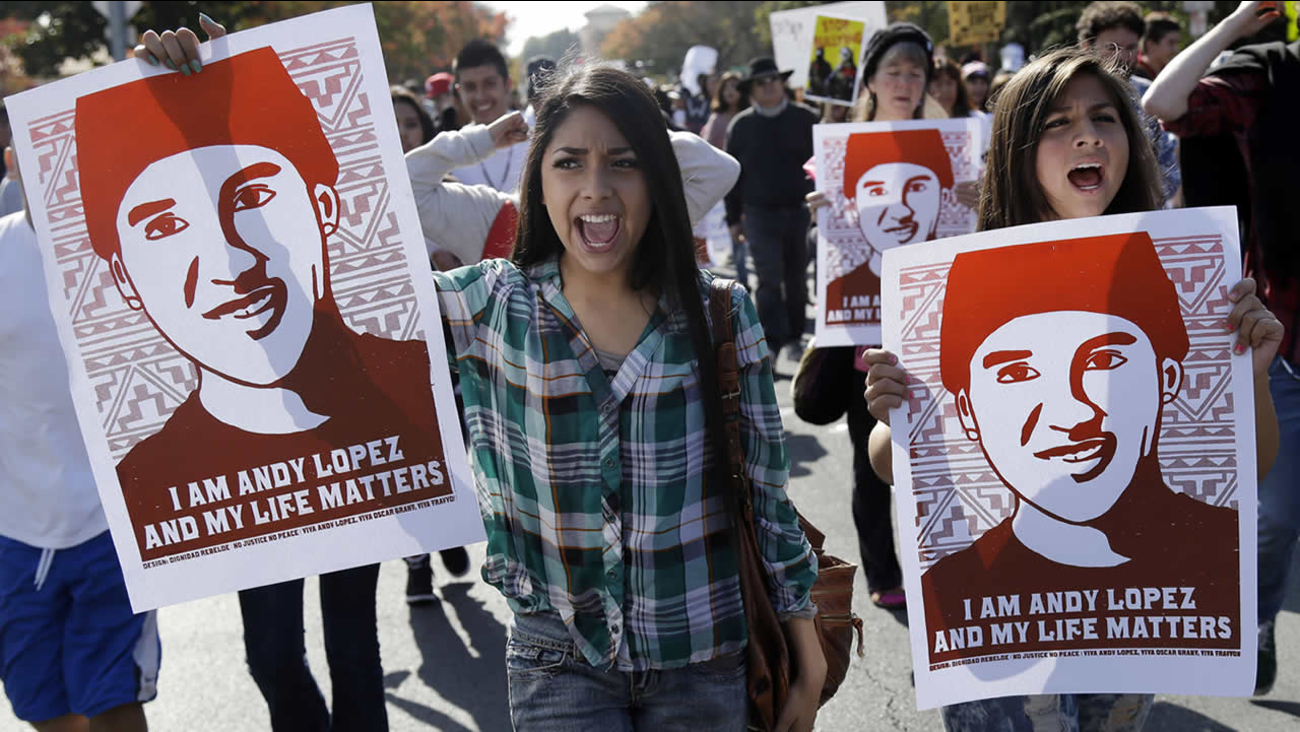 SANTA ROSA, Calif. (KGO) -- A long-awaited park in the memory of the teen fatally shot by a Sonoma County sheriff's deputy in 2013 got a name and a funding boost Tuesday.

The Sonoma County Board of Supervisors approved an additional $1.2 million in general fund money for the project and selected "Andy's Unity Park" as its name.

Andy Lopez, 13, of Santa Rosa, died on Oct. 22, 2013, when he was shot by Deputy Erick Gelhaus on Moorland Avenue in unincorporated Sonoma County outside southwest Santa Rosa while carrying a rifle designed to resemble an AK-47 assault rifle.

The open field where Lopez died became the site of a memorial that will now become a 4.22-acre neighborhood park at Moorland and West Robles avenues. It will include a plaza-like space, community garden, play and picnic area, skate plaza, restroom and off-leash dog area.

Sonoma County acquired the site in December 2014 from a private developer. The park's estimated cost is $4 million, nearly $3 million for construction alone.

Months of protests and rallies followed the fatal shooting and led to calls for citizen oversight of the Sonoma County Sheriff's Office and changes to their training and policies regarding contacts with the public.