Public transit commutes take twice as long as driving in many large US cities, study finds

Commuters who rely on buses or trains in large U.S. cities with poor public transportation systems take twice as long commuting to their jobs as those who drive.

Commuters who rely on buses or trains in large U.S. cities with poor public transportation systems take twice as long commuting to their jobs as those who drive.

Geotab, a firm that promotes tech-connected vehicles, analyzed commute times by both car and transit in the country's 20 largest metropolitan areas.

In the San Francisco Bay Area, commuters spent on average 36 minutes commuting to work by driving. The average time spent on transit was 48 minutes.

Los Angeles saw one of the biggest discrepancies between those commuting by car and those on transit. Drivers in L.A. had an average drive time of only 33 minutes, but those who relied on buses and trains had an average commute of 54 minutes.

The study found San Diego had the nation's shortest commute times with an average of just 26 minutes by car, but 52 minutes by public transit.

Authors of the study said the findings highlight the need for ongoing investment in transportation infrastructure as more workers move further away from job centers for more affordable housing. 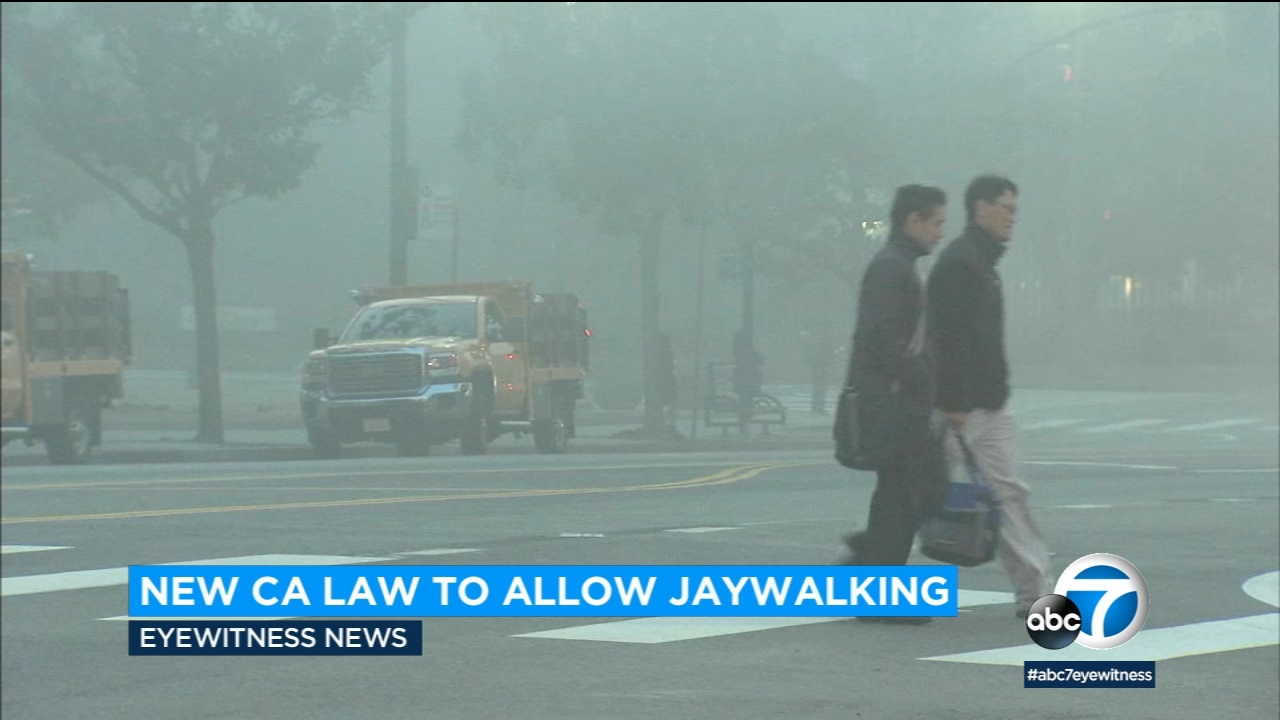 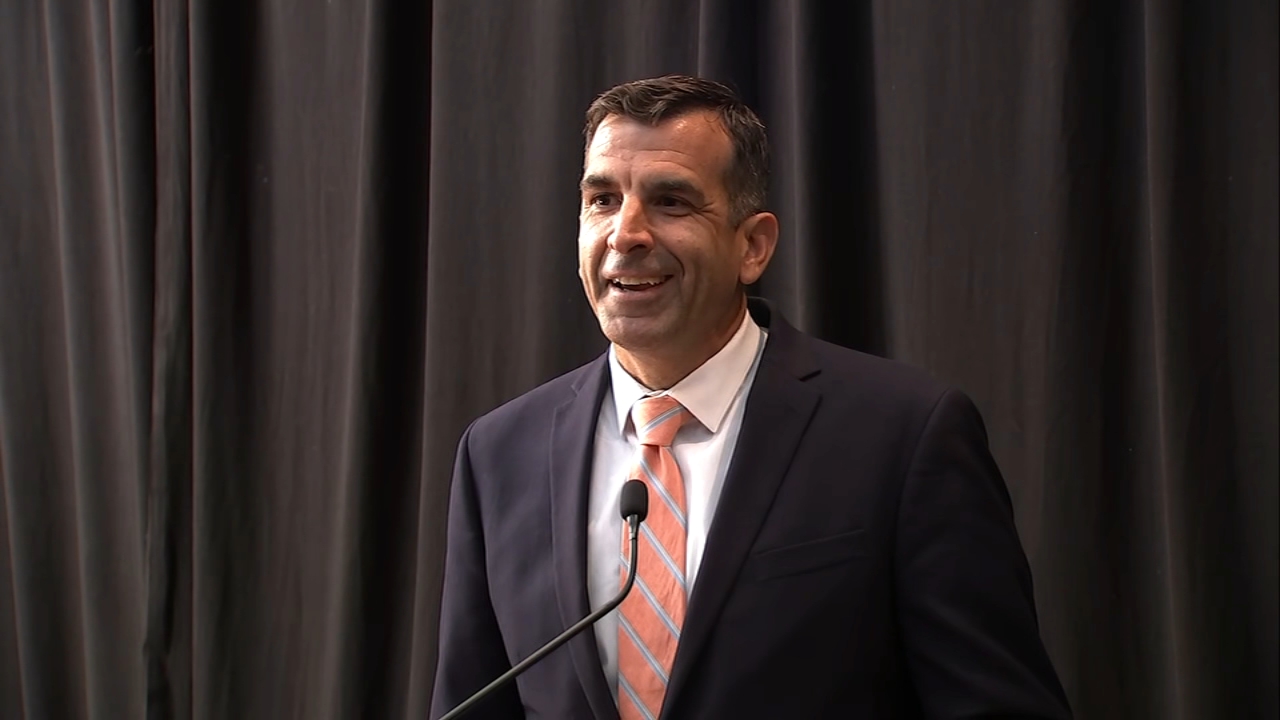