The U.S. Men's National Team is riding a three-game winning streak heading into a Copa America Centenario Semifinal against Argentina on Tuesday night at NRG Stadium in Houston, Texas. However, if it wasn't for the team's lone Texas native, Clint Dempsey of Nacogdoches, the USA's may have already been eliminated.

Dempsey has quickly climbed near the top of the tournament's golden boot standings with three goals - the first in each of the MNT's last three games - trailing Chile forward Eduardo Vargas, whose four goals against Mexico pushed his total to six, and five-time FIFA World Player of the Year Lionel Messi, who has four coming into Tuesday's Semifinal.

His latest tally came in the 22nd minute of last Thursday's 2-1 victory in a Quarterfinal matchup with Ecuador. Bobby Wood possessed the ball at the left edge of the 18 and found space to play a backwards ball to an unmarked Jermaine Jones at the top corner of the box. Dempsey met Jones' cross at the penalty spot and sent a forceful header to the right of the diving goalkeeper.

"Clint is special," Klinsmann said. "He showed that tonight. He showed that the last couple weeks and he's showed that throughout his entire career. This performance from him tonight in front of his home crowd was unbelievable."

But Dempsey wasn't done yet. The USA was clinging to a 1-0 lead when Dempsey found his way on the score sheet for a second time, this time with an assist. Matt Besler sent a swinging cross to Gyasi Zardes at the penalty spot, who headed the ball to Dempsey eight yards away from the goal. Dempsey took a touch toward the frame, followed by a left-footed shot across the face of the goal past the diving keeper. Zardes, originally in line for the assist, charged toward the mouth of the goal and slammed the ball into the back of the net to ensure the score, his first of the tournament.

With the assist, Dempsey also paces the competition with three helpers through the Quarterfinals. Following the win against Ecuador, Dempsey displayed his usual humble personality and expressed gratitude for his teammates providing him the opportunity to score.

"I've been blessed that I was able to step up and hopefully I can keep going," Dempsey said. "I thought we played well. I thought we created some good chances in front of goal. We were unlucky not to score more."

Dempsey's goal-scoring streak began on June 7 against Costa Rica with a successful penalty kick in the eighth minute. The marker was the 50th of his international career, providing the U.S. the distinction of becoming the first CONCACAF nation with two all-time 50-goal scorers. The stretch continued with a driven left-footed shot eight yards from goal thanks to a low cross from Zardes.

It's only fitting after scoring his latest goal at CenturyLink Field, the home of his club team, the Seattle Sounders, Dempsey and the MNT are preparing for Tuesday's Semifinal in The Lone Star State, less than 150 miles south of his home town.

"I'm proud to represent Nacogdoches," said Dempsey. "Anytime you can play in front of family it's always nice. I owe a lot to where I'm from." 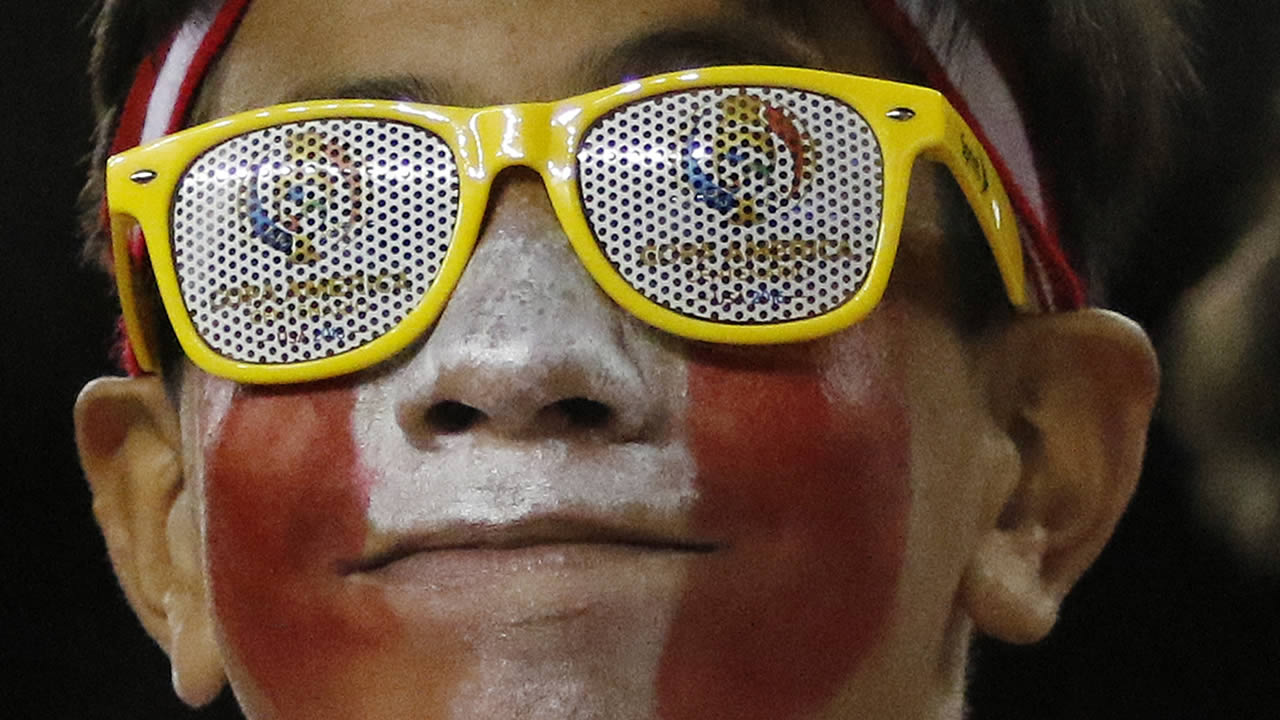 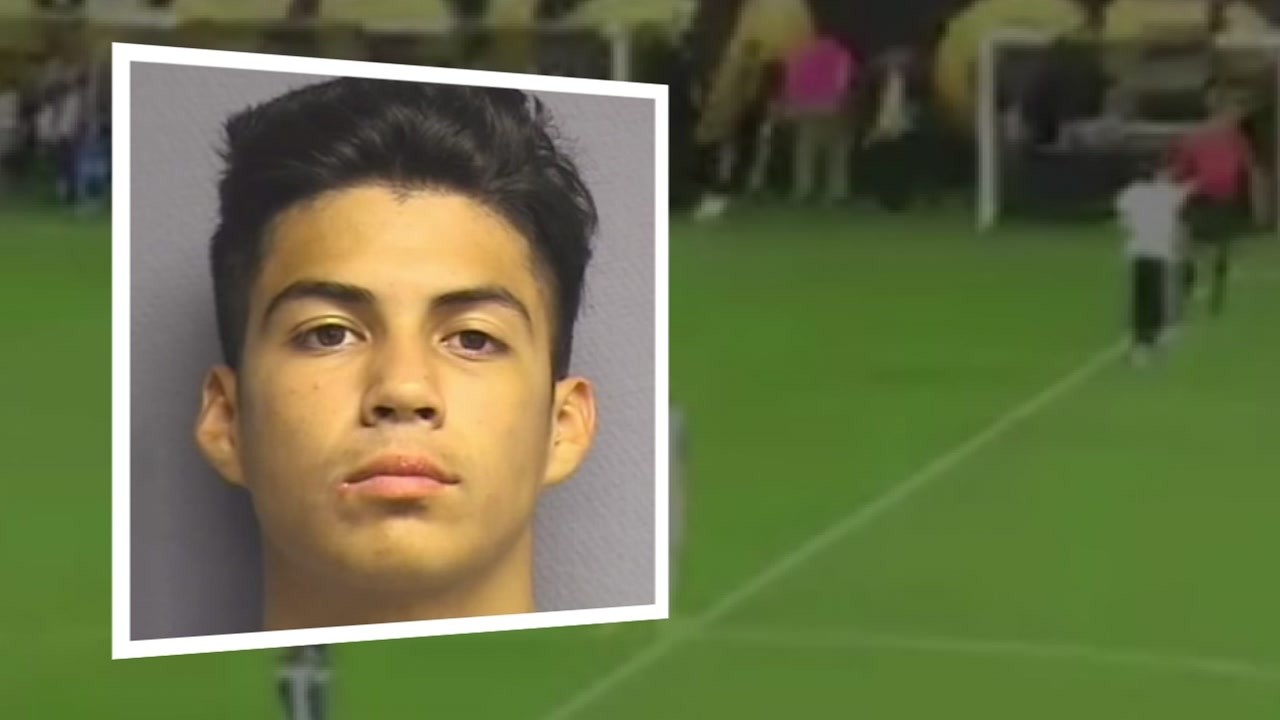 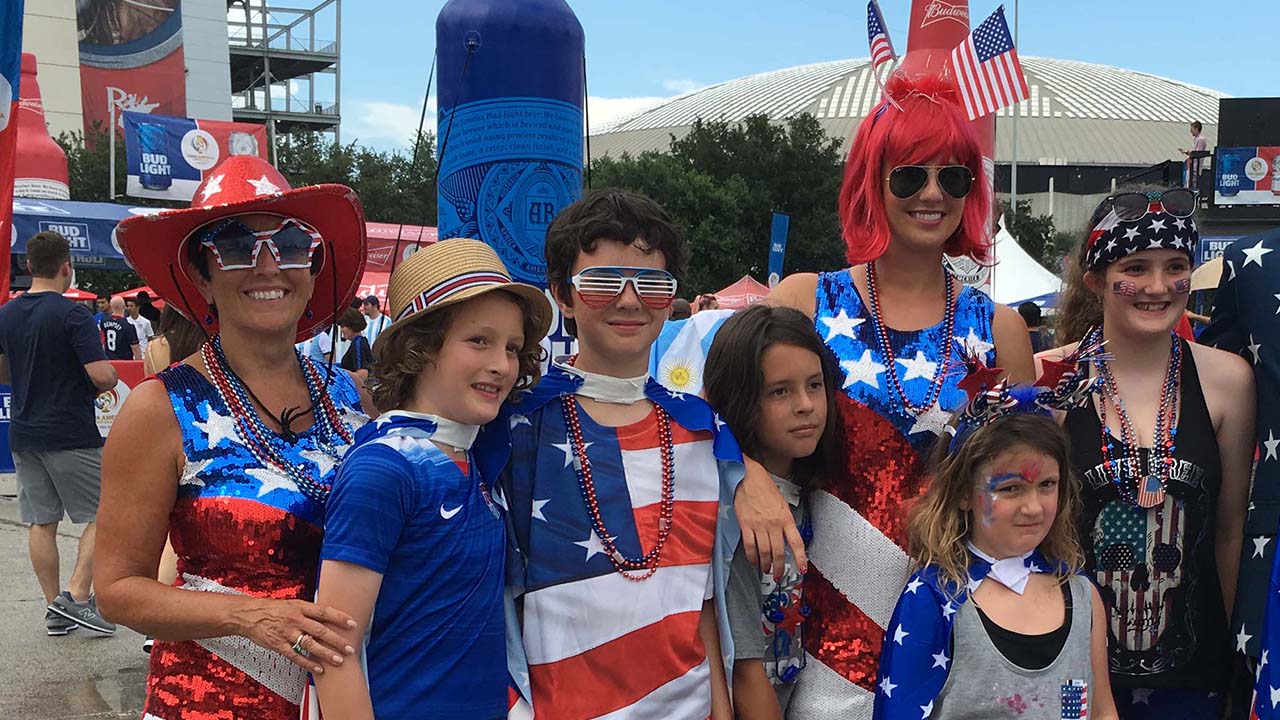