'Their relationship was true love for sure.' A Georgia teen lost both of his parents within four days to COVID-19. Now, he's sharing this warning.

JOHNS CREEK, Georgia -- A Georgia teenager's community is rallying behind him after he lost both of his parents to COVID-19 days apart.

"We were a regular family, just trying to stay safe during this pandemic," Hunter told WSB.

He said everyone in the family took all the proper precautions.

They all still became infected with the coronavirus, though, about two weeks ago.

"I don't really know how our family got the virus," he said.

According to Hunter, while he was asymptomatic, his parents showed serious symptoms.

"Their temperature, it skyrocketed, " he said. "They had headaches, horrible cough. They just felt very lazy."

Hunter's father, Eugene, was an accomplished musician and died on July 26.

His mother, Angie, who was a human resources executive, died four days after.

Hunter said his strength comes from both of them who were his two biggest role models. They shared a marriage for 35 years and had been his number one fan since he started playing football as a young child.

"Their relationship was true love for sure. They had very big hearts, and they would give without even thinking about getting back," he said.

Donations are pouring in for the family.

"It feels really good to know that I've got people that have my back," he said.

And Hunter wants others to take the virus seriously.

"If you don't wear (masks) for yourself, wear it for the next person cause you could be saving that person's life," he said.

A GoFundMe has been set up for anyone interested in donating. 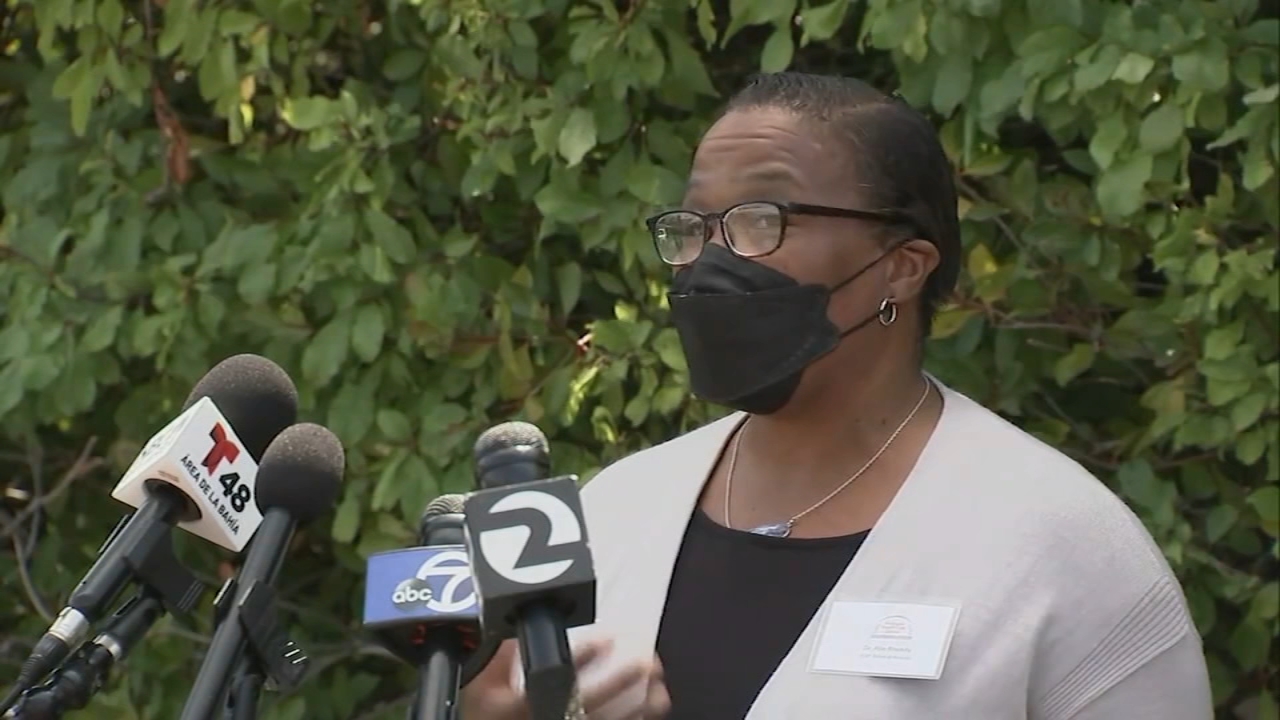 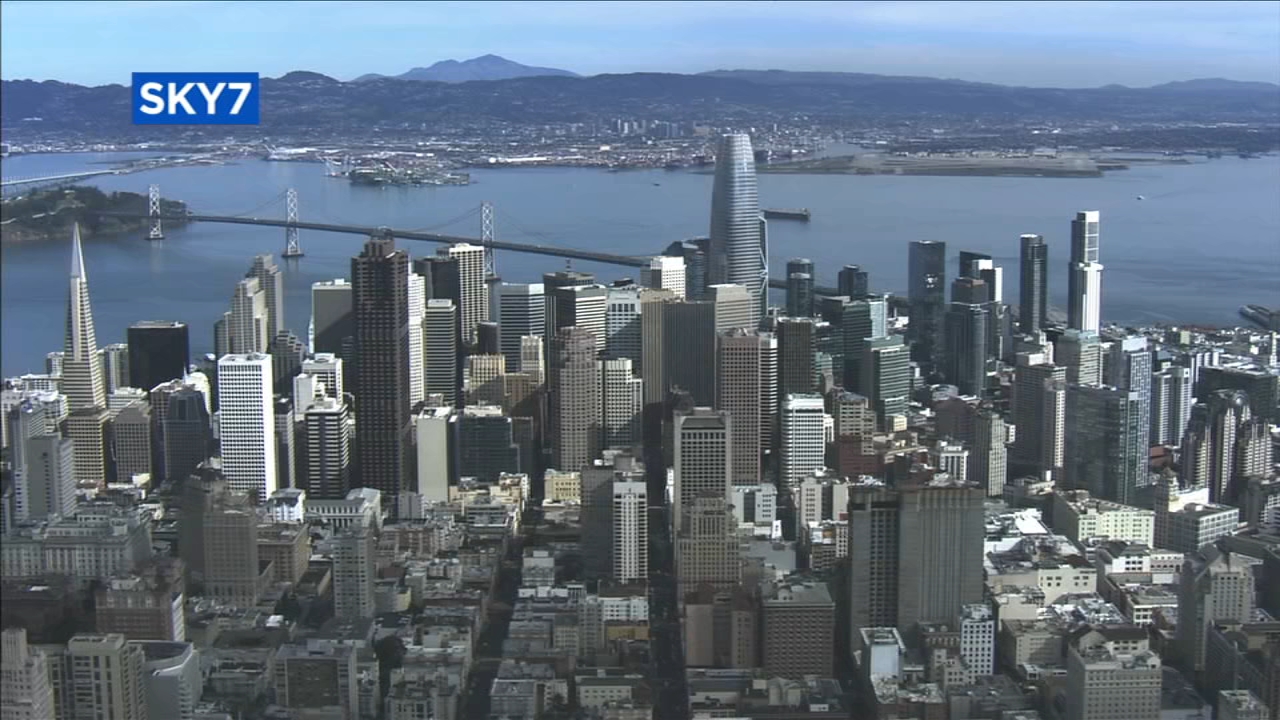 Here's why SF has highest COVID positivity rate in CA 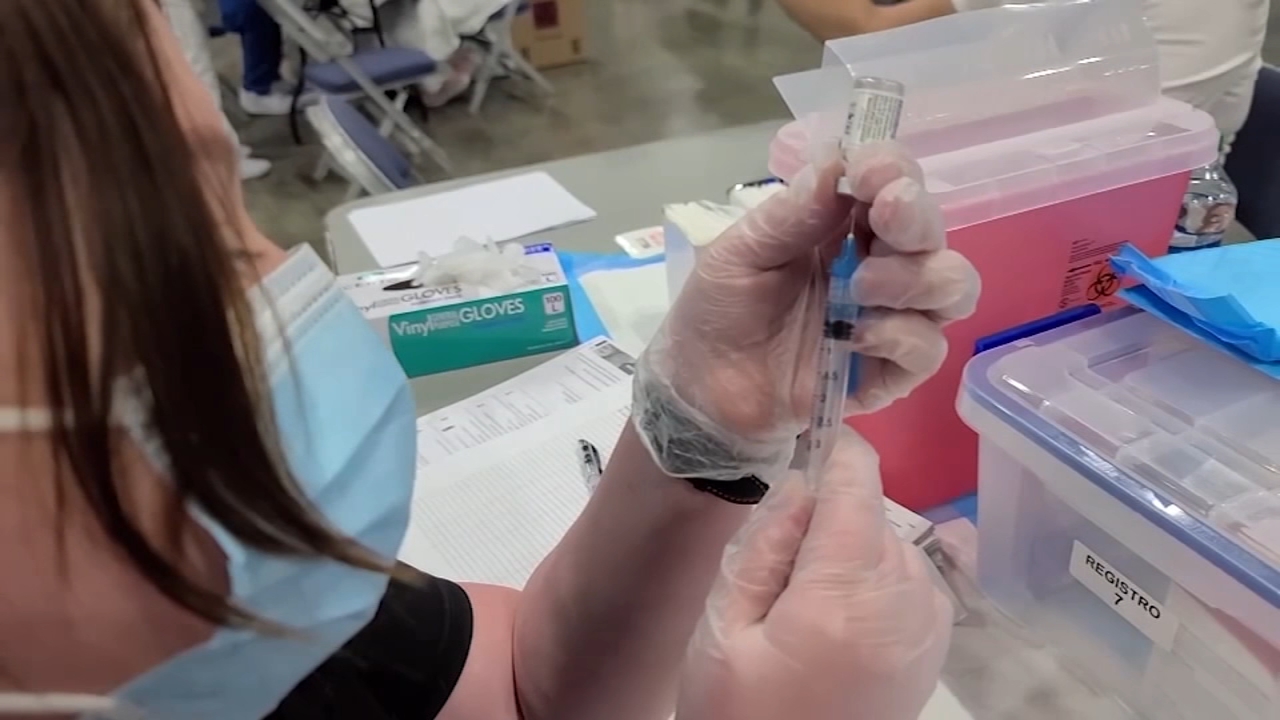 Doctor suggests new vaccine may be needed to combat COVID 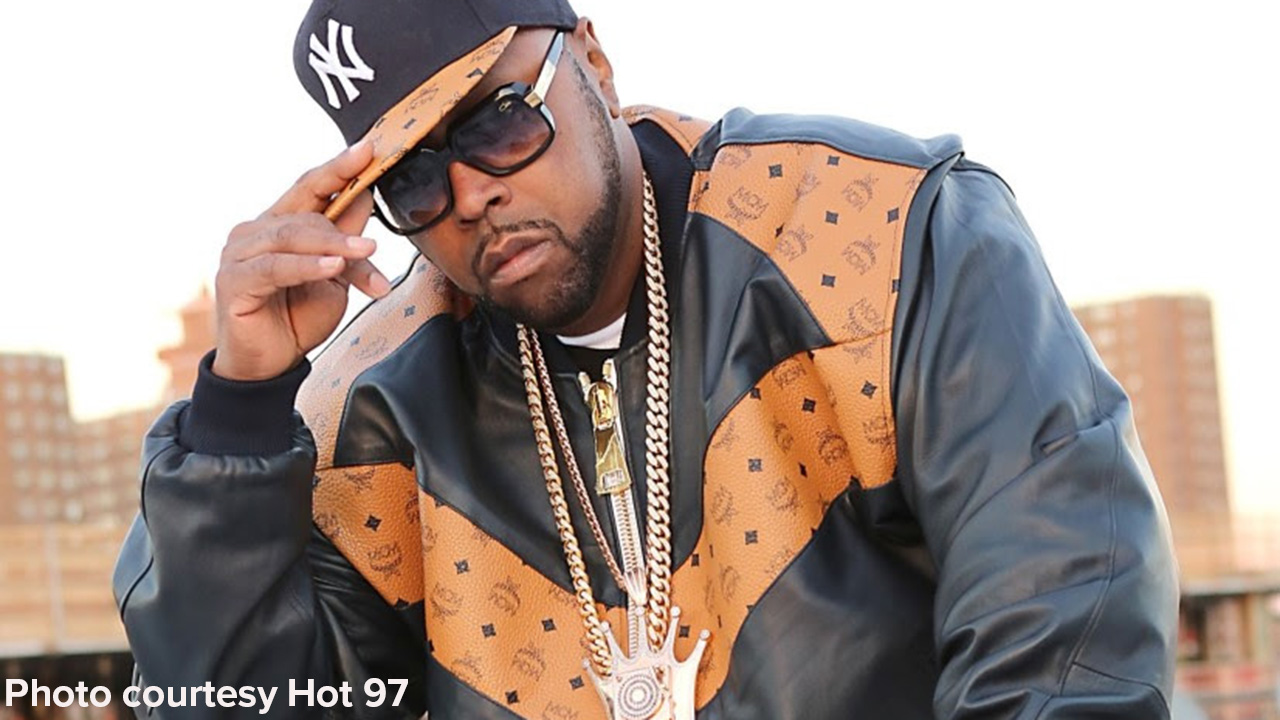