After the verdict, he was remanded to jail without bail, pending sentencing. He faces 15-years-to-life in prison.
KGO 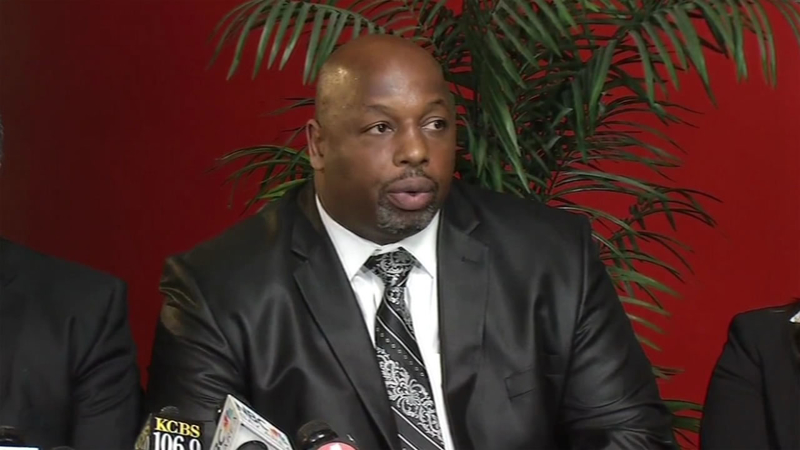 The Santa Clara County District Attorney's Office said the 49-year-old, a former defensive lineman for the Ninerss and Oakland Raiders, allegedly assaulted the woman at his Morgan Hill home after interviewing her for a babysitting job.

After a nine-month trial, Stubblefield was found guilty of rape by force, oral copulation by force and false imprisonment. The jury also found that he used a gun in the assault.

After the verdict, he was remanded to jail without bail, pending sentencing. He faces 15-years-to-life in prison.

"This was a triumph of resilience," District Attorney Rosen said." The victim has struggled her whole life with learning disabilities and challenges to be self-sufficient. If we are not fighting for her, then who are we fighting for? It has been a long road for this remarkable woman and we are thankful to the jury for providing her some closure and, for our community, justice after an unconscionable and violent crime."

On the afternoon of April 9, the victim, who was 31-years-old at the time, traveled to Stubblefield's home after he contacted her through a babysitter website.

After the assault, the victim immediately went to the Morgan Hill Police Department to report the crime.

Santa Clara County prosecutors say former San Francisco 49ers star Dana Stubblefield is being charged with raping a disabled woman inside his home in Morgan Hill, where she had been asked to come to interview for a babysitter job.