Scott most recently returned to performing on live US television since his November 2021 set left 10 concertgoers dead.

Travis Scott, who is facing mounting legal challenges over his involvement in the Astroworld tragedy, is slated to perform at Day N Vegas 2022.

LAS VEGAS, Nevada -- Rapper Travis Scott, who faces mounting legal action for his role in the Astroworld Festival crowd surge that killed 10 concertgoers in Houston, has booked his first U.S.-based music fest since that show.

The 31-year-old entertainer was announced on Tuesday as a headliner for Day N Vegas 2022, the same event that Scott was pulled from in the days following the Nov. 5, 2021 tragedy.

Scott's scheduled set at the 40-acre Las Vegas Festival Grounds outdoor venue, which can reportedly hold up to 85,000 people at once, will take place Sept. 4, not even a full year after Astroworld. Other acts slated for Day N Vegas also include those who were on the Scott-hosted Astroworld lineup, including SZA, Don Toliver, and 21 Savage.

Goldenvoice, the organizer behind the popular music event Coachella, which also took Scott off its 2022 festival after Astroworld, is producing Day N Vegas. A subsidiary of entertainment company AEG, Goldenvoice did not immediately offer a statement specifically about Scott's booking, or any specific safety measures producers will take at the event. Scott has also been silent in the immediate aftermath of the announcement.

In spite of that, however, social media users have swiftly weighed in on Goldenvoice and Day N Vegas' posts announcing the lineup.

"Pretty bold of y'all," said a Facebook user on the Day N Vegas page. "I bet your festival insurance is wild."

The Texas-born Scott has generally laid low since the crowd surge that took place in the parking lot of the NRG Park complex, where crowd estimates the night of his set have varied around 100,000 people. Multiple lawsuits from injured fans and families of lost concertgoers have claimed Scott bears responsibility for inciting what happened. Live Nation, the publicly-traded company that produced the Scott-created Astroworld, has also been named as a defendant in a number of those lawsuits.

Despite the ongoing litigation, Scott has steadily re-emerged in the public eye in the months since last fall's show. He reportedly performed a private show in California this past March. He was announced as a featured act for Primavera Sound festival events in Brazil and Argentina this November.

Scott was also invited to last month's Billboard Music Awards, where he performed on live television for the first time since Astroworld.

Scott has offered help to the injured and victims' families, including footing the bill for funeral costs and mental health therapy for fans. Those offers, though, have generally been declined.

None of the Astroworld victims were older than 27 years old, and at least three were 16 and younger, including the youngest victim, a 9-year-old boy.

Travis Scott out of Coachella 2022 lineup 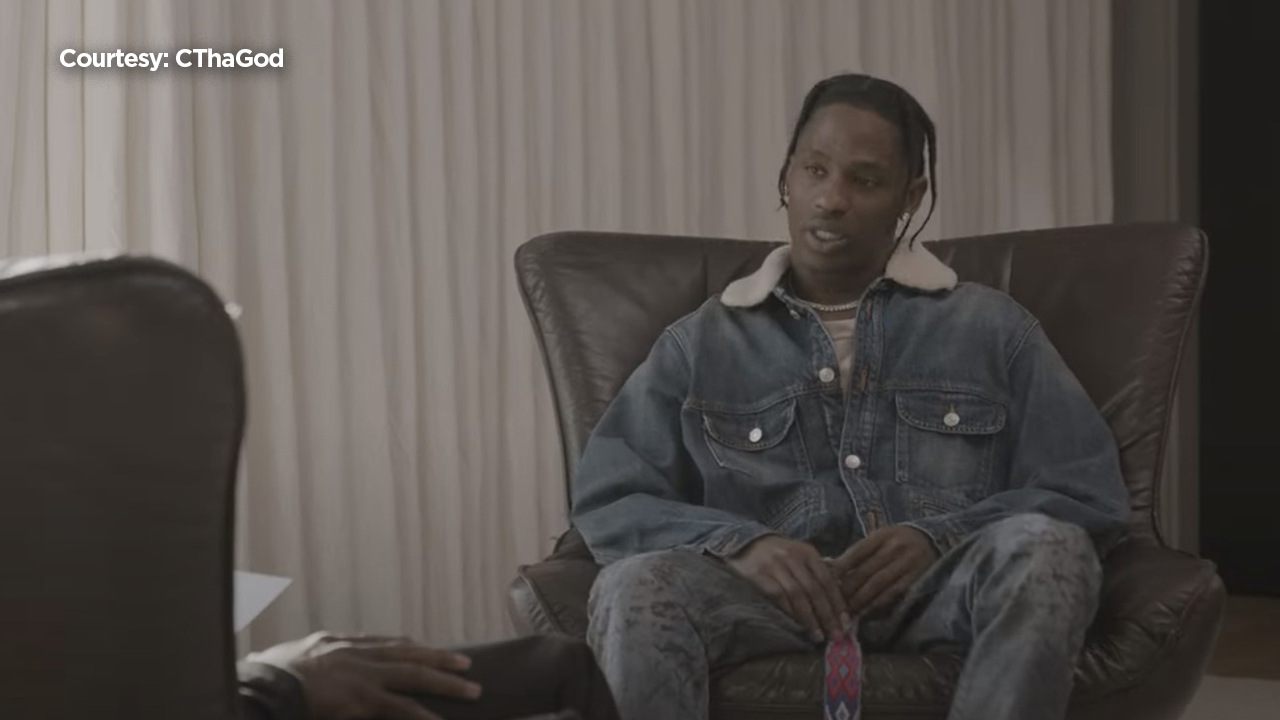