A shotgun, a rifle, and hundreds of rounds of bullets were stolen from an off-duty San Mateo County Sheriff deputy's car in San Francisco. It's a story you'll see only on ABC7 News.

SAN FRANCISCO (KGO) -- A shotgun, a rifle, and hundreds of rounds of bullets stolen from a deputy's car in San Francisco. The weapons and ammo were taken from an off-duty San Mateo County Sheriff's deputy's car parked in the Tenderloin. It's a story you'll see only on ABC7 News.

On police scanner audio you could hear, "So the first is going to be a shotgun with a weatherby 12 gauge pump action. Uh, blue steel with a brown stock. And then the second firearm is a Colt AR-4, black in color. There were also 40 mags containing 20 rounds each with 223 that were stolen."

On Saturday afternoon, an all points bulletin from Oakland police asked all officers to be on the lookout.

"Lost is gonna be a blue, grey jacket with FBI letters on the back. An extra large bulletproof vest," said someone on police scanner audio.

This gun and ammunition theft is one of six in the Bay Area since Nov. 2015.

The weapon used to kill 32-year-old Kate Steinle on Pier 14 in July 2015 was stolen from a Bureau of Land Management ranger's car along the Embarcardero.

Just last week, the ranger testified in court that he felt comfortable leaving the gun in his SUV with tinted windows.

Senator Jerry Hill sponsored the legislation and spoke with us about it in Sept. 2016, "It's the responsibility of that officer to make sure that it is secure and safe," he said.

On Saturday night, Hill's office clarified that the senator's law only applies to handguns, not the long guns that were stolen on Friday night.

Issues have persisted since that law was signed.

In September, an off-duty San Francisco's Sheriff's deputy reported his car was broken into and guns stolen on San Bruno Avenue in Potrero Hill. That officer was later fired. 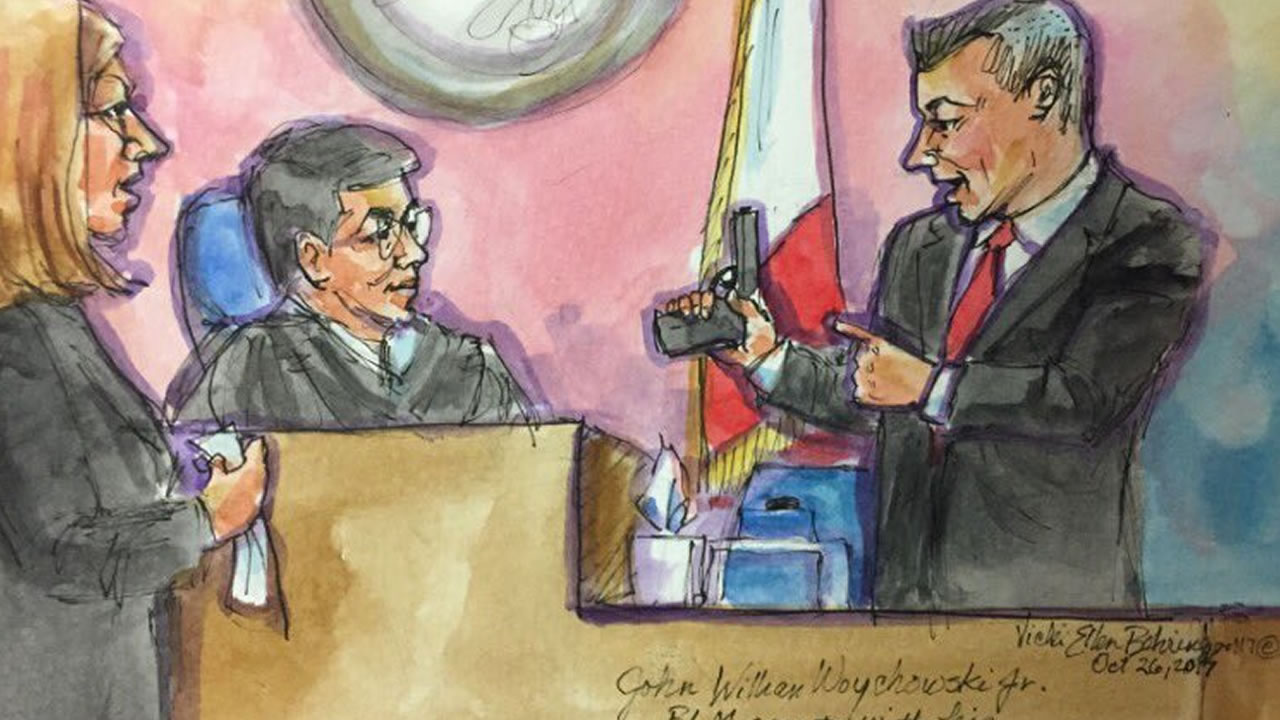 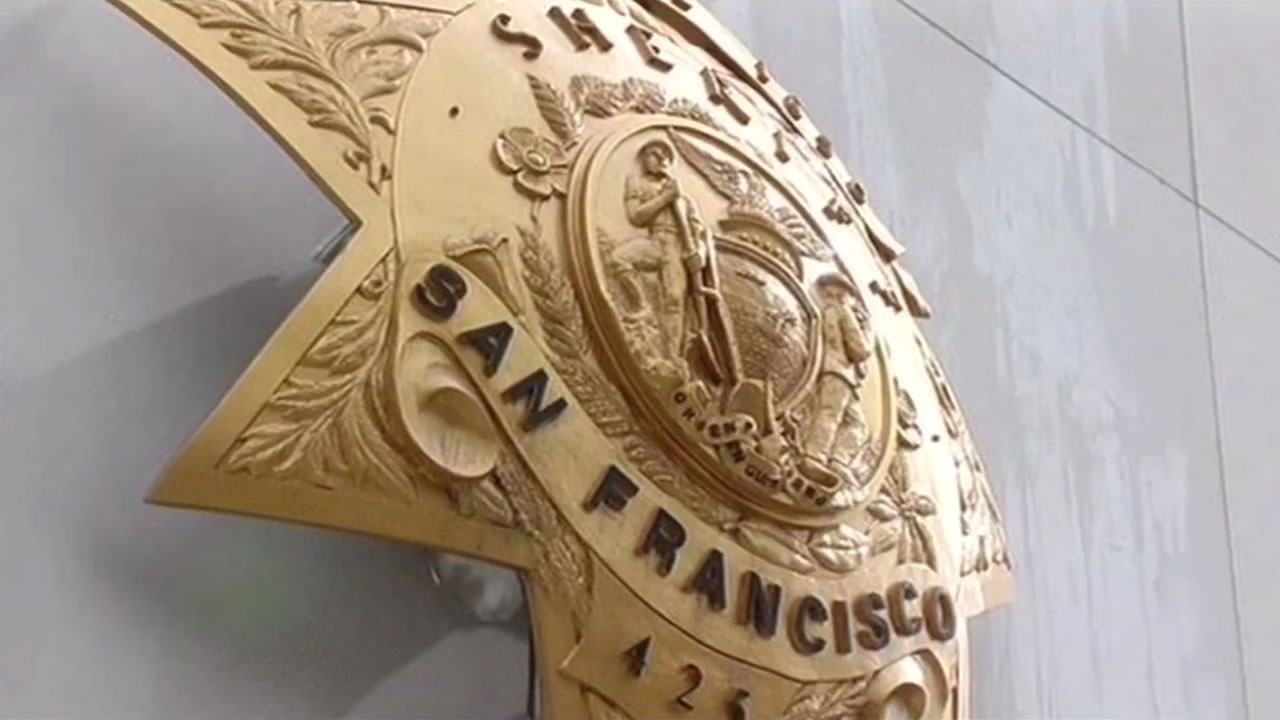 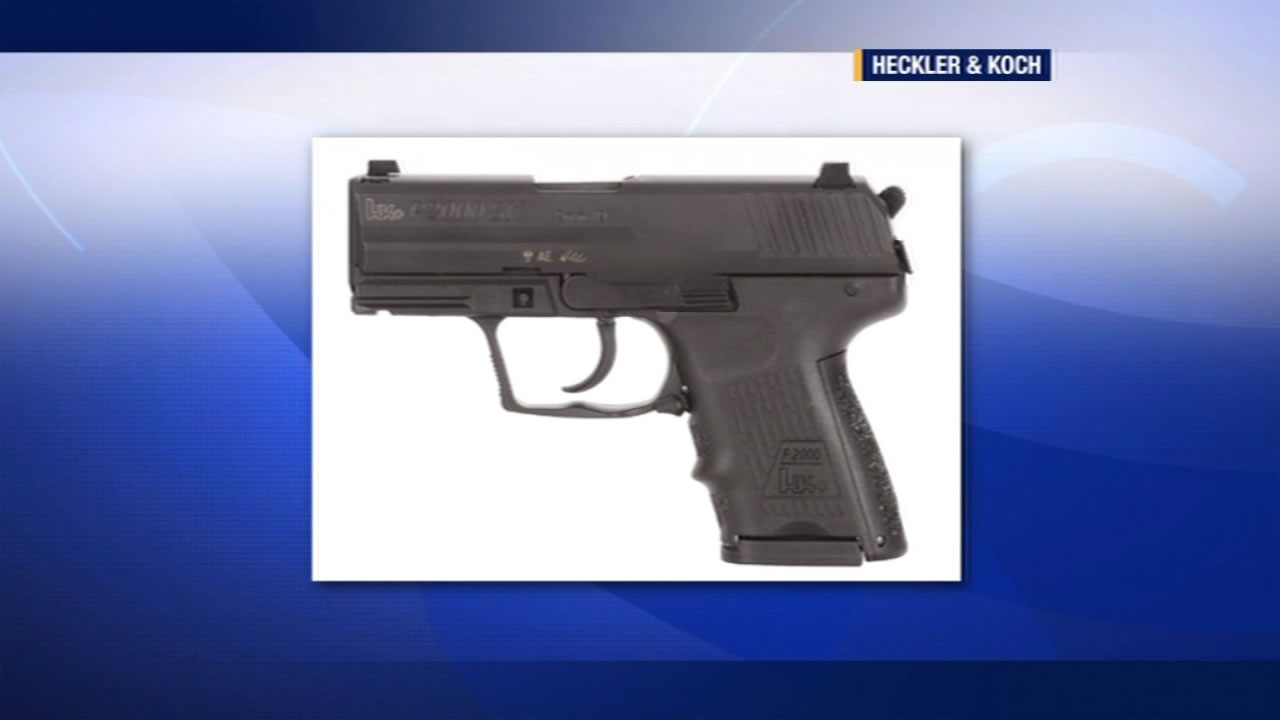