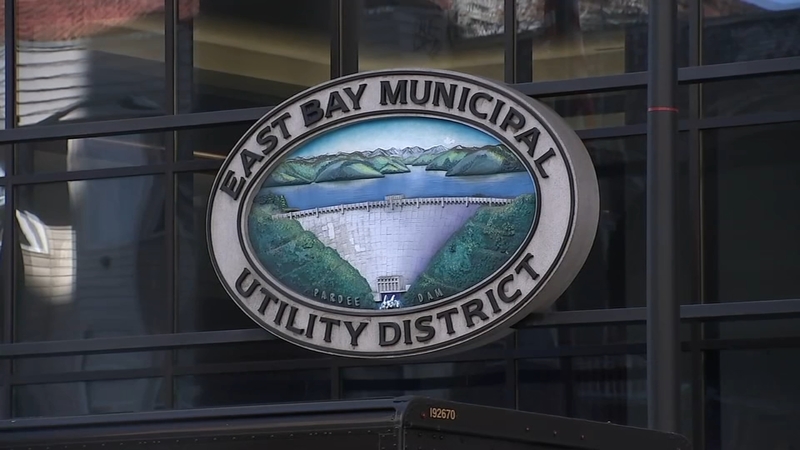 Shaunte Scott says she worked as a customer services supervisor at East Bay MUD in the fall of 2018.

"I was so excited and grateful for the opportunity," said Scott.

"It was a dream for me to be a part of the organization," she continued.

East Bay MUD, one of the Bay Area's largest utility companies is accused of retaliation, discrimination, and a hostile work environment.

But after more than six months on the job, she says those feelings significantly changed.

"I was stressed, I felt alienated, marginalized," said Scott.

Scott says before completing a one-year probation period, she was fired for "not being a good fit."

"I was shocked," said Scott.

In a complaint for damages, Scott alleges a hostile work environment and gender discrimination, including an East Bay MUD employee's alleged derogatory statements about women.

In her complaint, Scott alleges prior to being fired she brought her concerns to East Bay MUD's labor relations manager, who she claims encouraged her not to file a formal complaint.

"I was told by the labor relations manager at that time that I should be aware that I was about to make a complaint against the person who could pass or fail me on probation," said Scott.

In a motion for summary judgement, attorneys for East Bay MUD write that the labor relations manager does not recall Scott reporting gendered comments, complaints of harassment, discrimination, or retaliation at their meeting and that the Labor Relations manager "did not deter or discourage Scott from filing a complaint."

According to the motion for summary judgement, East Bay MUD says Scott was terminated after her manager received union grievances, informal complaints and requests not to let her pass probation.

"Their resolve is to terminate or to alienate as opposed to correcting the issue," said Scott.

A lawsuit has been filed on behalf of Black and minority Google employees that alleges a pattern of racial discrimination by the company.

At the time, East Bay MUD told ABC7 News it took the claims of its former employees very seriously and went above and beyond in addressing them. Also that it believed the legal claims were unfounded.

After the story ran, Scott was more than half a dozen former or current employees who contacted ABC7 News to share their experience of alleged discrimination at East Bay MUD.

"This is more than just a one or two person situation," said Scott.

Writing in an emailed statement, "Ms. Scott's claims not only lack merit but also omit critical facts regarding her job performance and termination. In fact, Ms. Scott contradicted many of her claims under oath in sworn testimony. We detailed the serious factual flaws in Ms. Scott's claims Complaint and the reasons for her termination in our motion for summary judgment in response to her Complaint, the result of two years of fact-finding and numerous sworn statements from primary parties, including Ms. Scott herself. We are confident we will prevail in this case."

Scott says she's sharing her story for the other employees at East Bay MUD.

"I'm doing this for myself and for any other woman at the district who is afraid to speak up," said Scott.

If you're a current or former East Bay MUD employee who would like to speak with Melanie, you can connect with her on Facebook, Twitter or send her an email.