There are increasing complaints about young people riding e-bikes recklessly. Bike advocates say laws have not kept up with the electric bike boom.

MARIN COUNTY, Calif. (KGO) -- Outside Tamalpais High in Mill Valley, one of the trendiest, and climate friendly, new modes of transportation is on full display: dozens of electric bikes -- or e-bikes, as they're called -- which students ride to and from school and to their other afternoon activities.

Tarrell Kullaway, the executive director of the Marin County Bicycle Coalition and avid e-bike rider, is happy to see it. "It's the way we have to go if we want to combat our climate emergency," she recently told ABC7 News.

But, she said, with the rapid rise and popularity of e-bikes has come new challenges. Specifically, growing concerns around safety and young people riding these fast moving bikes who, perhaps, don't yet know the rules of the road.

"Really in the past three months, or maybe in the past six months, there's been a real crescendo in the amount of people complaining to us that perhaps people are riding unsafely on our streets and pathways," Kullaway said.

Across the county, people have also been posting similar complaints on Nextdoor. Central Marin Police recently put out a Nixle alert saying they've "received multiple reports of kids operating scooters and electric cycles in an unsafe and illegal manner and causing unnecessary risk to themselves and the general public."

"I think what's happening in Marin County is people have the financial capacity to buy these for these kids and they become trendy, and so a lot of parents are just saying, 'well great, I don't have to drive my kid to soccer practice anymore.' Which is lovely," Kullaway said. "However, you know, we really need to look at the research and decide whether or not these are safe for our youngsters."

Among those trying to raise awareness around e-bike safety is Karen Wiener, the co-owner of the New Wheel, an e-bike story with locations in Larkspur, Oakland and San Francisco.

"Eight years ago, California established legislation that defined what an electric bike is, and defined three different categories for them," she explained.

Class 1 and Class 3 are pedal assist bikes. The bike senses how hard you're pedaling and gives you assistance in proportion. The difference is Class 3 goes faster than Class 1 and a rider must be at least 16 years-old and all ages must wear a helmet.

Class 2 bikes are different. These are throttle bikes meaning they don't require any pedaling and can go with just a twist or push of a button.

All three classes are exempt from having registration, insurance and license plates.

Class 1 and Class 2 electric bikes can go up to 20 miles per hour and there's currently no age restriction on who can ride them. Some e-bike advocates say it's the Class 2 throttle bikes that are more concerning.

"You could take a five year old and put it on a throttle bike according to California law today," Kullaway said.

Asked if she believes that should change, Kullaway replied, "I think we need to research it a little bit more, but I think in my heart of hearts I would not put my 5-year-old on a Class 2 throttle bike."

Despite any safety concerns, Kullaway said these bikes are often marketed specifically towards kids, some of which have no pedals at all.

"We've got a two pronged issue," Wiener said. "We've got product coming into the market that is not safe and being sold to people who, from a cultural standpoint, problem number two: don't really know how to use it."

"So, here you might have a child who has just grown up in a car, in the back of a SUV and one day the parents says, 'hey i got you this e-bike go have fun,'" she explained. "Well, that's not a fair way to set a kid up."

MORE: San Jose startup gives e-bike to man with Alzheimer's after his was stolen

For that reason, the Kullaway and Marin County Bicycle Coalition are working on a new training program called "E-Bike Smart Marin" that will teach teens and other kids safety protocols for e-bikes.

But Karen said lawmakers really need to be thinking even broader. E-bikes aren't going anywhere, she said, and not only the laws -- but the infrastructure -- need to catch up. She pointed to places like the Netherlands, which recently built a superhighway just for fast moving bikes.

"The risk here really is that we have this huge opportunity to do something that is so positive and it could really get messed up because no one is taking a proactive and positive approach on, 'hey this is a great way to get people around,'" Wiener said, "How do we do that well? What does the future look like? How do we make more infrastructure? How do we make it safer? How do we make the rules more clear? Etcetera." 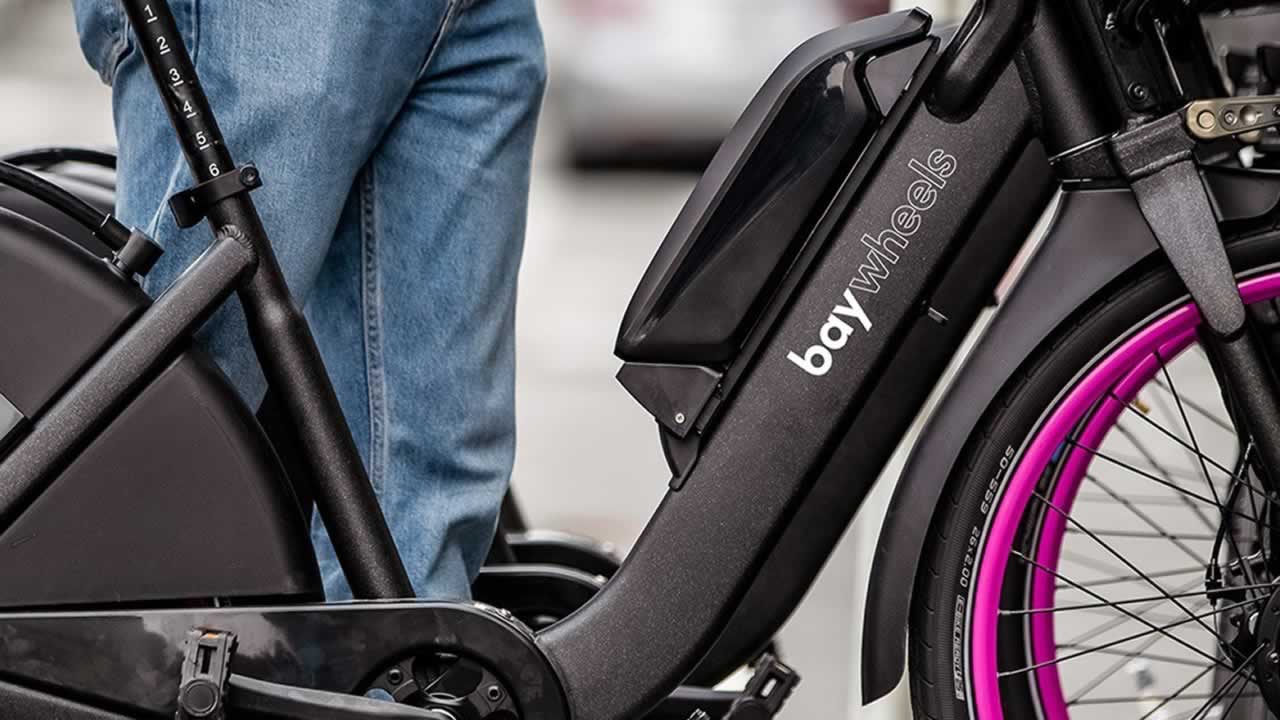 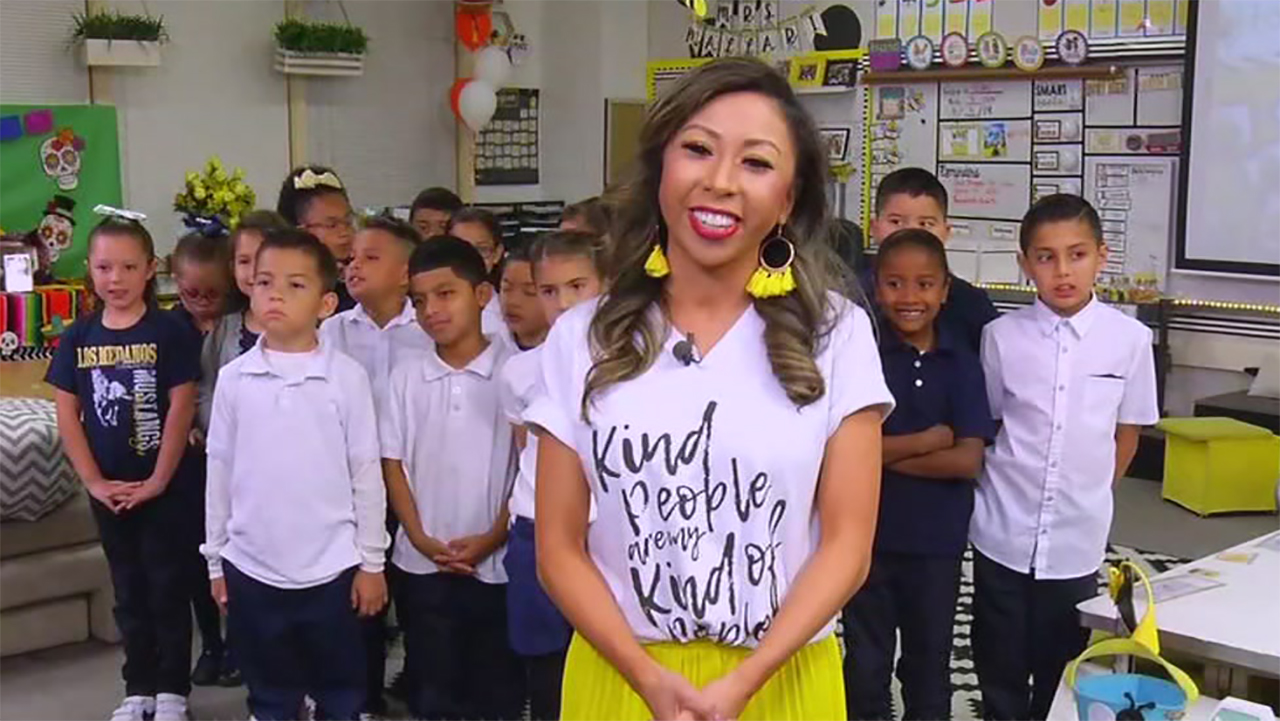