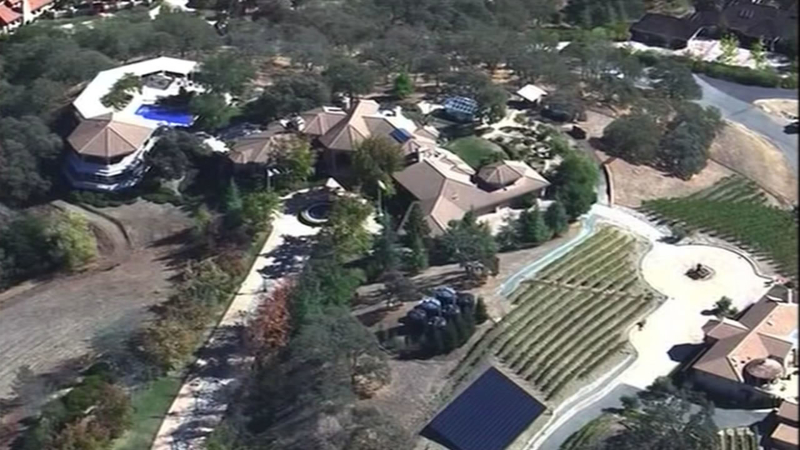 ORINDA, Calif. (KGO) -- The East Bay Municipal Utility District has come out with another list of excessive water users and once again, it features some well-known Bay Area names.

In order to be on the list, a user must exceed 1,000 gallons per day. Some people on the list used even more than that.

The list is the second of three that the agency is releasing. ABC7 News asked for the list through the Public Records Act. The list includes more than 1,000 names, some from Orinda and 15 from one neighborhood in Alamo.

They are among the most expansive and pricey properties in the East Bay. According to the latest list from EBMUD, they are excessive water users.

Former Warrior Adonal Foyle is also there. Foyle's lives in Orinda and according to EBMUD averages nearly 3,000 gallons per day. He says he thinks he has a leak.

Many say they have leaks on their property and are working to fix them, but according to EBMUD they had a chance to file an appeal if that were the case.

"Most of these customers who are using excess water were notified earlier that their usage was above the threshold and they needed to cut back so many received warnings," said EBMUD spokesperson Abby Figueroa.

EBMUD has at least one more excessive water user list coming out with the next billing cycle.