SAN FRANCISCO (KGO) -- You can't get through to the state's Employment Development Department. You don't know what's happening to your $600 weekly payments. We hear you.

RELATED: Unemployed workers share how they broke through EDD system to finally get benefits

7 On Your Side's Michael Finney asked EDD spokesperson Loree Levy about these issues and much more. Here's what he learned.

How many claims have been processed?

8.7 million claims since the pandemic started. That equals about $50 billion in benefits.

How many claims have been made in California? How many received benefits? How many were denied?

Levy couldn't answer because she says this is a week-by-week eligibility insurance program. She did say about 4.4 million people have collected some sort of benefit payment over the last four weeks.

"There are people who have open claims beyond that. They just weren't certified for whatever reason, they may have gone back to work, they were disqualified because they had too much in earnings, they weren't able and available. There are a number of different things that could impact someone's eligibility on a week-by-week basis," Levy said. She added there is no "deniable data element" and says they are hoping to get more thorough numbers in the weeks ahead.

How many people are answering the phones?

What's happening with the $600 weekly payments?

What do I do for the first two questions on my certification form?

"Were you too sick to work" or "were you, for whatever reason, unable to accept work if offered?" Levy says you need to be able to answer no in order to get your payment processed.

RELATED: EDD applicants find themselves in 'purgatory' without an approval or denial

Why do I have to mail in my documents?

Levy says their identity alert verification process will be improved in the coming months because of new funding. Right now you have to mail in proof of identity, which is time-consuming, but Levy says you'll be able to upload documents that can be authenticated in real-time within the next few months.

Why am I having trouble getting someone?

Levy says the problem started because of a perfect storm. The pandemic hit during record low unemployment, low federal funding and low staffing. The expansion had to happen quickly, they have hired or made conditional job offers to more than 5,000 people to help. It takes about six months to train someone on the complexity of the unemployment insurance program, so some of these new hires are focused on trying to answer general questions. She says the more complex calls are being answered in the morning and the employees answering those focus on processing more complex claims in the afternoon. But Levy says from 8 a.m.-8 p.m. all calls are being taken seven days a week.

Levy says answers to a lot of the questions being asked are available on their website.

Why do I get hung up on?

Levy says she doesn't have any reports of people hanging up on purpose to avoid answering more difficult questions, but she does have reports of large volumes of calls congesting the phone lines.

I am waiting to get a callback...

Levy says they do have some callback lists they are trying to get through and "quite often" when they do call people back that person doesn't answer. She says it could be because a lot of employees are teleworking and making calls with random phone numbers not an identifiable EDD phone number.

I applied months ago, haven't seen anything... why?

Levy says it all depends on the case. If you're self-employed and applied before the end of April you probably got a $0 award notice. "Unfortunately we had no way of looking at self-employment income until we were able to launch that pandemic unemployment assistance program at the end of April. So if you didn't come back in and apply after April 28th, we have no income for you to process a claim." She says to apply right away and it all depends on eligibility issues.

Why wasn't the EDD prepared for a downturn?

Levy says they can only have as much staff as federal funding supports and when workload goes down, staffing goes down and that was the case pre-pandemic. As for the website, Levy says they have had a modernization effort in the works for a few years and when this pandemic hit, they needed to focus on serving people. However, they are rolling out small upgrades when they can.

What to know when making a PUA claim:

Levy says you must self-attest that you are unemployed for one of about 12 reasons. If you check "none of them apply", the EDD is forced to disqualify you from PUA benefits. She says the federal government requires you must be unemployed for a specific COVID-19 related reason.

When can I get my benefits?

Most people, from the time they apply for benefits to getting their first payment if they're eligible, should be about three weeks, Levy said.

Take a look at more stories by Michael Finney and 7 On Your Side.

EDD complaints still pouring in as $600 benefit ends this week 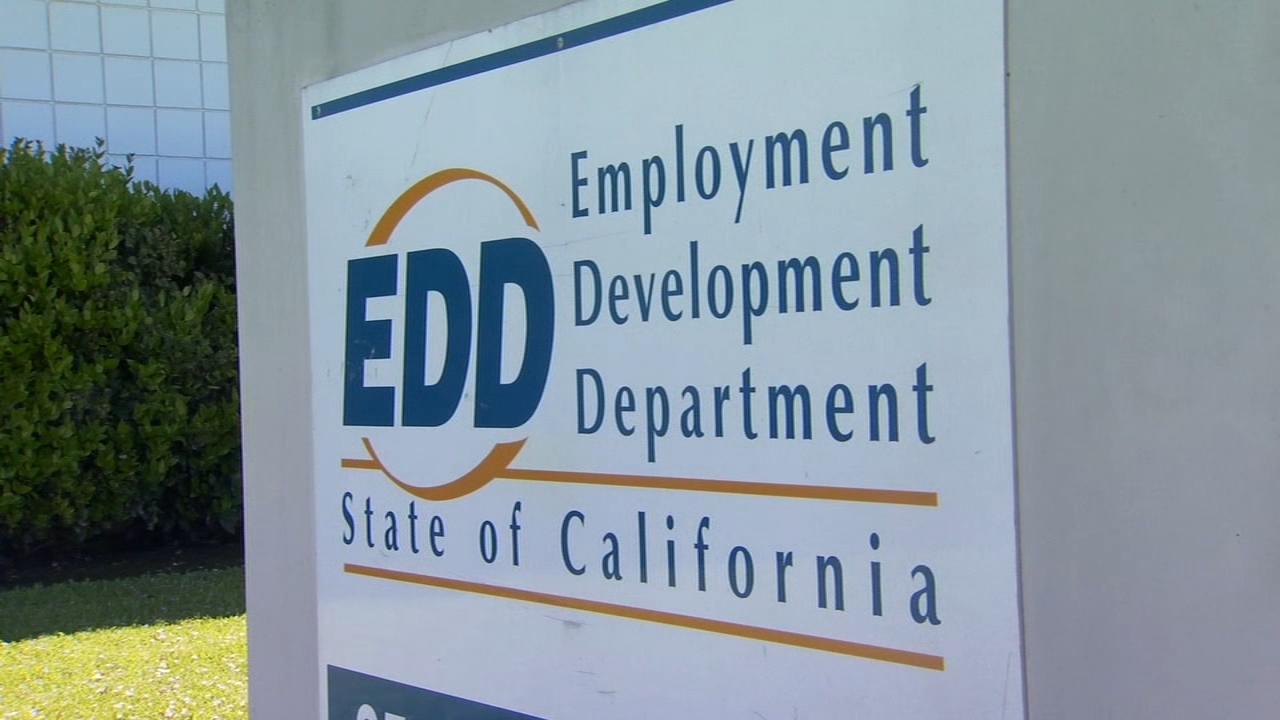 Here's why thousands are still not receiving EDD benefits, as $600 a week payments end