Six months after the pandemic threw millions out of work, the EDD still can't deliver benefits to thousands -- but it is paying scammers.

SAN FRANCISCO (KGO) -- As the pandemic swept the nation, collapsed the economy and threw millions out of their jobs, it was time for the California Employment Development Department to step up and rescue the desperate legions of suddenly unemployed citizens.

The antiquated computer system froze out users. The phone system gave outdated information on frustrating recordings. A deluge of claims - four million within the first month - clogged both phones and online portals, effectively blocking out those desperate for help.

Workers without paychecks and small businesses forced to shut down on March 17 suddenly were eligible for federal unemployment benefits. While the money came swiftly from Congress, the EDD was unable to dole it out.

Since then, the EDD has received nearly 13 million unemployment applications - but as it turns out, many may be fraudulent claims. And EDD seems unable to discern between the legitimate claims and the fakes - so it's filtering everyone through a lens of possible fraud.

Problems began from day one.

"The amount of sleepless nights and tears that were shed, we'll never get over that,'' said Alicia Orabella, who shut her Oakland hair salon with no idea when she might open again.

"It was St. Patrick's Day, which is like a bar holiday, when we make tons of tips,'' recalled Melissa Gutierrez, a bartender at a popular hangout for UC Berkeley students. "That very day we were told the bar is closed, we have to shelter in place, don't leave your house."

Both Orabella and Gutierrez applied for benefits and only ran into roadblocks. First, EDD was unprepared to accept applications for self-employed workers like Orabella. The EDD application still asked if she was able to look for work - a longtime requirement for traditional workers. She put "no," since the state did not allow hair salons to operate. EDD denied her claim.

"The state is saying I can't work, and the EDD is saying I must work, or I can't get benefits,'' she said, noting the catch-22 type irony. It took weeks before the EDD could update its system

Gutierrez also answered the same question with the pandemic in mind and got rejected, too.

"It asked me if I was out looking for work and I said 'no,' because of shelter in place. "The bars were closed. We weren't allowed to work."

She never did get her claim reconsidered, despite making hundreds of calls and writing dozens of emails to the EDD, none with any response. She even resorted to writing handwritten letters pleading she was laid off due to the pandemic and entitled to benefits -- all to no avail.

"I must have called hundreds of times and I never got a single response,'' she said, echoing the hundreds of other workers who have reported the problems to ABC7, their state legislators, U.S. representatives and the governor's office.

EDD wouldn't take his claim even though he qualified for extended benefits under pandemic relief measures.

VIDEO: Unemployed workers share how they got through EDD system to finally receive benefits

Among the issues, EDD had to look at claim histories for every individual - a task that might have been manageable with a lesser workload. It resulted in blocked benefits for millions who had seemingly small issues. A wrong digit entered for a date of hire, a different address than appeared on a tax return, a past claim that was mistakenly overpaid -- now flagged as fraud.

The EDD quickly hired 5,000 workers to clear up the backlog. But consumers complained the new workers had no skills to solve their problems. Workers would be put on hold for hours only to get a new staff member who couldn't help.

"I was told I'd have to wait three months for a response,'' said Ima Holcomb of Calistoga, who was laid off from her job as a marketing host for Napa Valley wineries, which also had to shut in the pandemic. She got in the three-month queue back in July. "That means I won't hear back 'til September and it's too late by then.''

After six months of trying to correct deficiencies, it seems the EDD only buried itself in more trouble.

When it became apparent that fraudsters were after the big cache of federal money, EDD cracked down on applicants. But it ended up weeding out the honest workers while paying crooks.

Scammers apparently using fake names were filing false claims using the addresses of innocent unwitting citizens, some as far away as New York. Hundreds reported suddenly getting a deluge of mail from EDD addressed to complete strangers. They were unemployment notices and even debit cards apparently loaded with cash. There are reports of scammers trying to steal the mail or forward it to a different address through the post office.

Separately, a cadre of inmates at the San Mateo County jail are charged with running an EDD scam from behind bars. Prosecutors charged 26 inmates and associates with conspiracy claiming they collected at least $250,000 in benefits within as little as a few weeks, while honest workers were blocked from their benefits.

"It's a disgrace that the department is paying scammers while legitimate people are still waiting,'' said state Assemblyman Jim Patterson (R-Fresno). "I think we are in for a reality check when it's all added up how many billions ..went to made-up people.''

Six months after the pandemic hit, an estimated one million Californians are still waiting for benefits. And some say it's too late. They've already wiped out savings, fallen deep into debt, dipped into their 401K's and left California.

The state legislative auditor is now conducting a sweeping investigation of claims, fraud and unpaid benefits. And Gov. Gavin Newsom appointed a task force in July to find out what's gone wrong at EDD. Newsom says that report is coming out in a matter of days.

See more stories and videos from 7 On Your Side here. 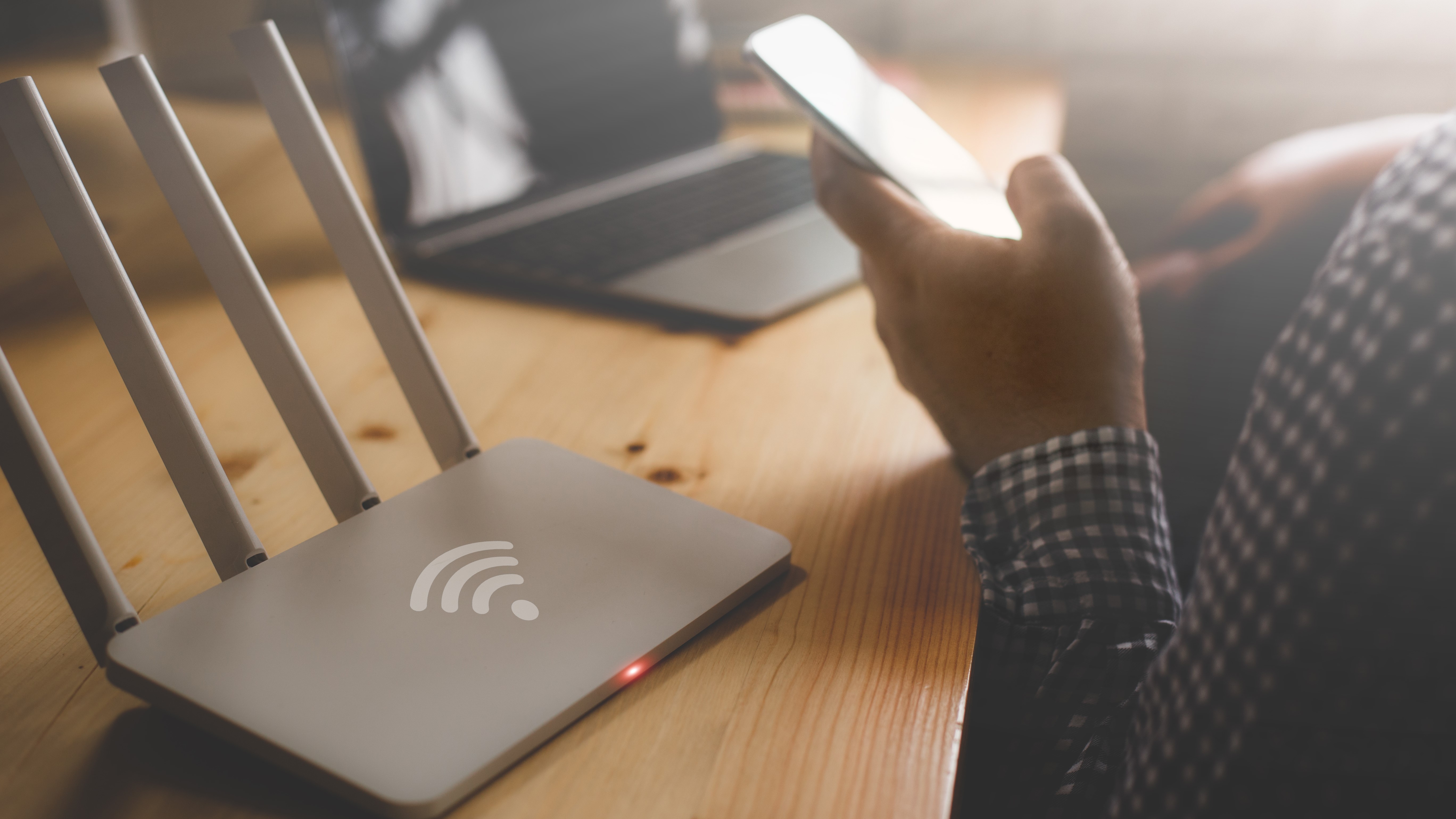