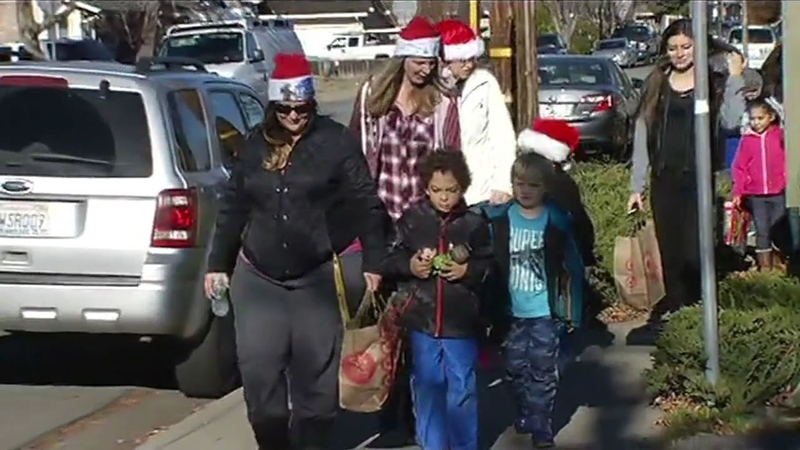 SAN JOSE, Calif. (KGO) -- Waging a war on Christmas? That's what some parents at a San Jose elementary school are claiming after the principal canceled an annual field trip to see Santa Claus.

#Santa arrives at Big E Cafe to meet w/ local kids, but there's a catch. @MattKellerABC7 has more coming up at 11am. pic.twitter.com/SkaN9VUGXG 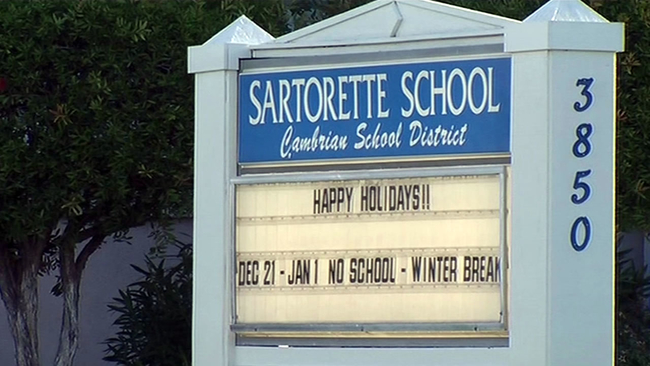 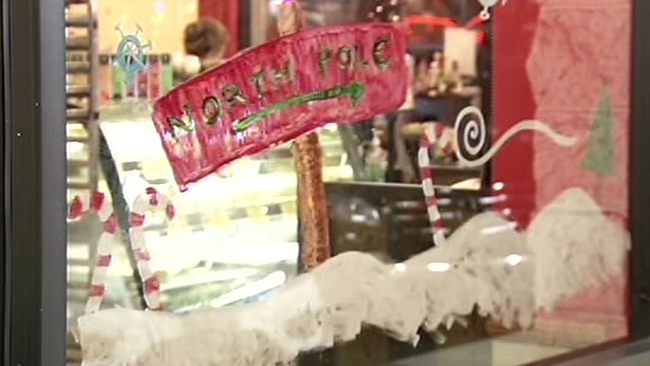