A week after Elon Musk's takeover of the company, Twitter began layoffs on Friday that will cut roughly half of its 7,500-person workforce.

SAN FRANCISCO (KGO) -- Thousands of Twitter employees are waking up Friday morning and finding out if they still have a job.

A week after Elon Musk's takeover of the company, Twitter began layoffs on Friday that will cut roughly half of its 7,500-person workforce, the company announced in an email.

"Today is your last working day at the company," the email said, which ABC News has reviewed. The subject line read "Your Role at Twitter" and was sent to the personal email addresses of those laid off.

All offices will be closed Friday and badge access suspended.

ABC News reports that anyone being laid off will remain employed by Twitter and receive compensation and benefits until the first week of January 2023, though the date may vary for employees. Affected employees were already locked out of their Twitter systems, such as email and Slack.

Twitter says approximately 784 employees at its San Francisco headquarters will be terminated. The rest of the layoffs are in other cities in the U.S. and around the globe.

Cutbacks were across the board -- sales, marketing, engineering and even the AI group working to make Twitter's algorithms more transparent and fair.

For those now out of work, industry experts say here's something to consider.

"Tech companies' jobs generally are in still in high demand. It may be that people will still find a place to land in the end," said CNET editor-at-large Ian Sherr.

In his first company-wide email, Musk explained the massive cutbacks -- saying it's an effort to "put Twitter on a healthy path":

"Team, In an effort to place Twitter on a healthy path, we will go through the difficult process of reducing our global workforce on Friday. We recognize that this will impact a number of individuals who have made valuable contributions to Twitter but this action is unfortunately necessary to ensure the company's success moving forward."

On Thursday, several employees filed a class action lawsuit in federal court in San Francisco. It was filed by one employee who was laid off and three others who were locked out of their work accounts. The lawsuit alleges that Twitter intends to lay off more employees and has violated the law by not providing the required notice.

Musk had already fired top executives, including CEO Parag Agrawal, on his first day as the owner. He has also removed the company's board of directors and installed himself as the sole board member.

On Thursday night, many employees took to Twitter to express support for each other -- often simply tweeting blue heart emojis to signify Twitter's blue bird logo -- and salute emojis in replies to each other.

Meantime, more companies are pausing advertising on Twitter. Pfizer, Audi and General Mills have joined the list of big name companies, according to the Wall Street Journal.

General Motors was the first company to announce it was going to hit the brakes on advertising.

All the companies have cited the takeover by Elon Musk and waiting to see what his plans are for the social media company. 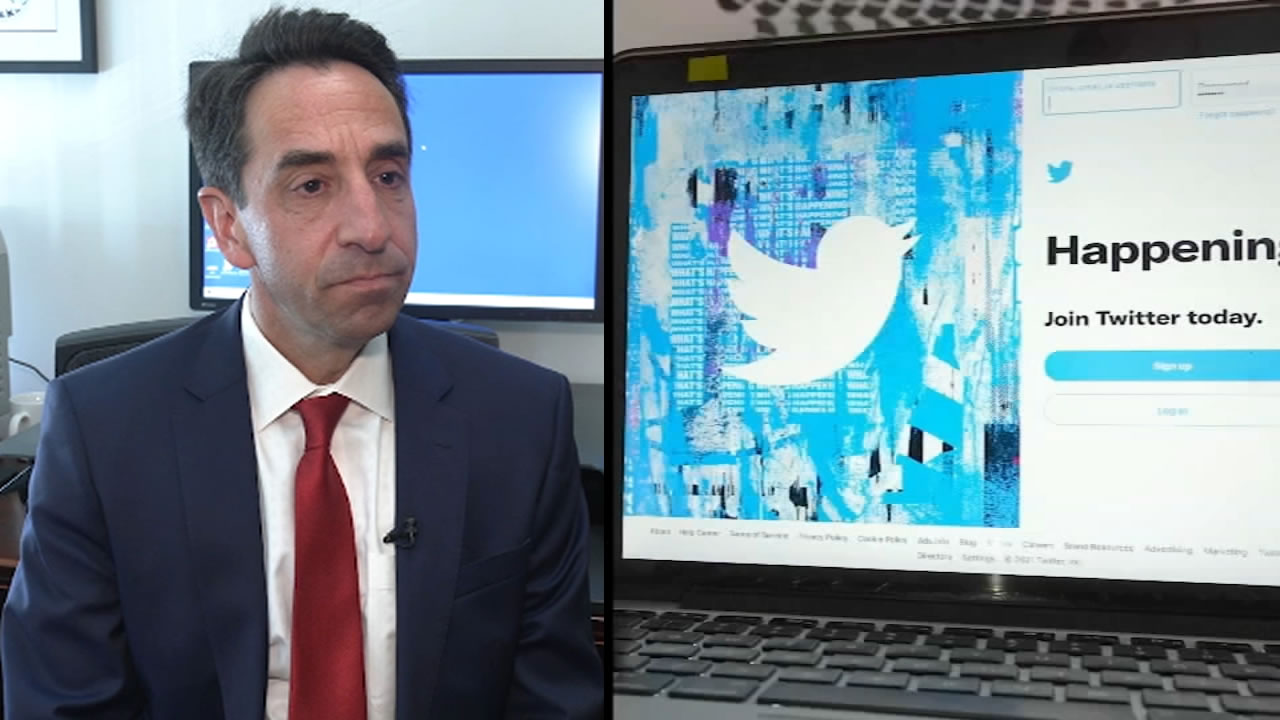