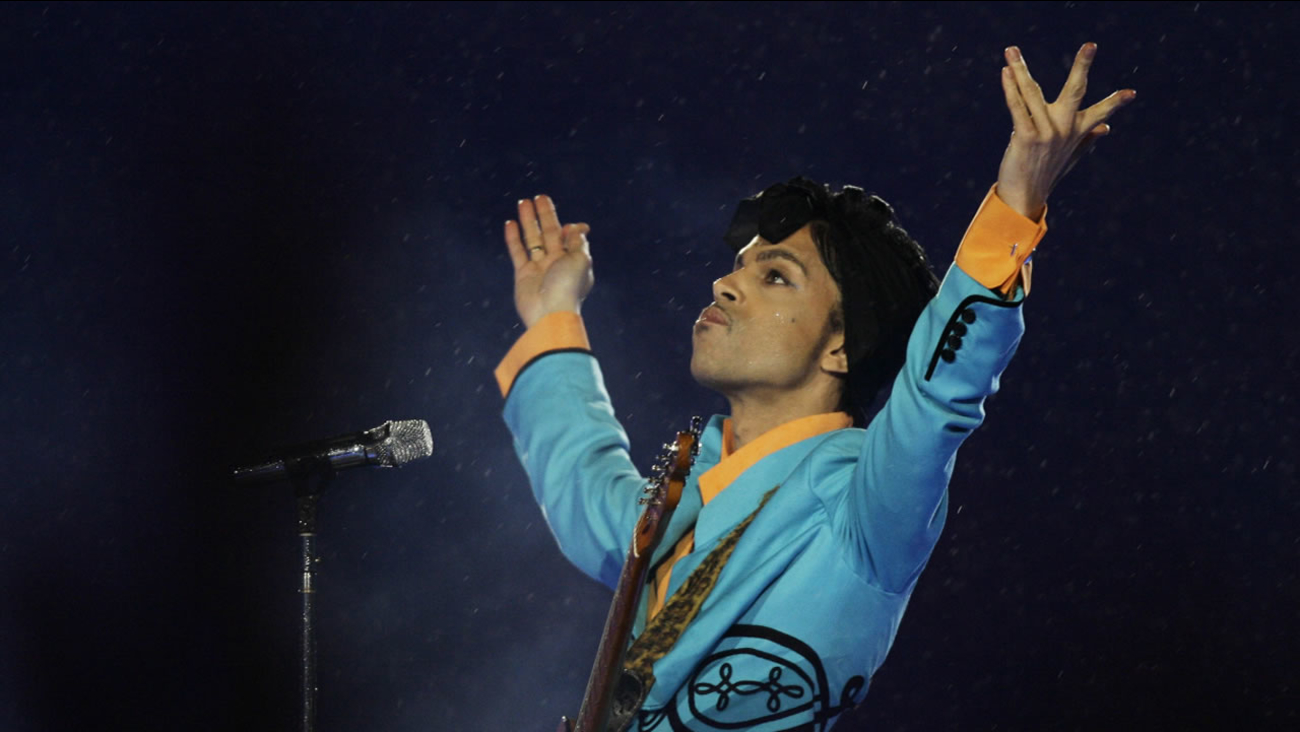 MINNEAPOLIS, MN -- A law enforcement official tells The Associated Press that investigators are looking into whether Prince died from a drug overdose and whether a doctor was prescribing him drugs in the weeks before his death.

The official says that among the things investigators are looking at is whether a doctor was on a plane that made an emergency landing in Illinois less than a week before Prince died.

The law enforcement official has been briefed on the investigation and spoke on condition of anonymity because he was not authorized to speak to the media.

The official says investigators are also looking into what kind of drugs were on plane and at his house in suburban Minneapolis.

A law enforcement official tells local station WCCO Prince had opioid medication on him when he died. He had prescriptions for the pills, which were also found in his home.

Now, the DEA has been brought in.

Opioids are commonly used to treat pain, but, as Dr. Drew Pinsky explained, taking them with other medications can be dangerous.
Pinsky, the host of "Dr. Drew," said, "They become lethal when they're combined with a benzodiazepine or a sleeping medication."

Investigators suspect an opioid-reaction forced the emergency landing of Prince's plane about a week before he died.

He was given an overdose treatment, but Pinsky says that is standard: "Narcan is always given for an unresponsive patient, whether you know they're on opiates or not," he said.

A former bass guitarist for Prince says the musician lived an exemplary lifestyle. Andrew Gouche said, "Being around Prince made everyone else want to be healthy because that was the example that he set all the time."

Investigators are waiting on autopsy and toxicology results before determining an official cause-of-death for the beloved music icon.

Authorities say it will take several weeks for the relevant test results to come back.

KTRK contributed to this story.