KABC
By ABC7.com staff
LOS ANGELES -- George Lucas' vision for a $1.5 billion museum in South Los Angeles is one step closer to reality.

RELATED: LA wins out over SF for George Lucas museum

The massive project was unanimously approved by the Los Angeles City Council on Tuesday with Lucas, his wife Mellody Hobson, and Mayor Eric Garcetti in attendance. The council chambers erupted in cheers after the 14-0 vote.

The legendary "Star Wars" and "Indiana Jones" creator chose Exposition Park as the home for the five-story, 300,000-square-foot Lucas Museum of Narrative Art.

"For a very brief time I actually grew up here, especially where the museum is going to be, at USC," the writer-director said in remarks to the council. "That's where I learned my craft, that's where I basically started my career.

"I was in school here and I've been very supportive of film schools," Lucas continued. "And then I realized that the whole concept of narrative art has been forgotten."

The museum will house and exhibit the filmmaker's extensive collection of paintings, illustrations and movie memorabilia. It will offer public lectures and workshops and is expected to attract more than 1 million visitors annually.

Construction is set to begin next year, with an estimated completion date sometime in 2020. 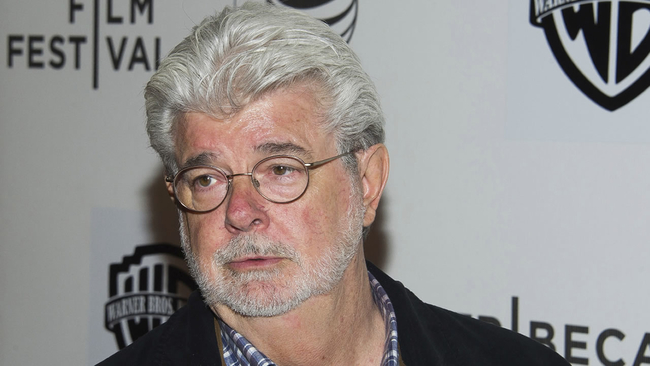 LA wins out over SF for George Lucas' museum 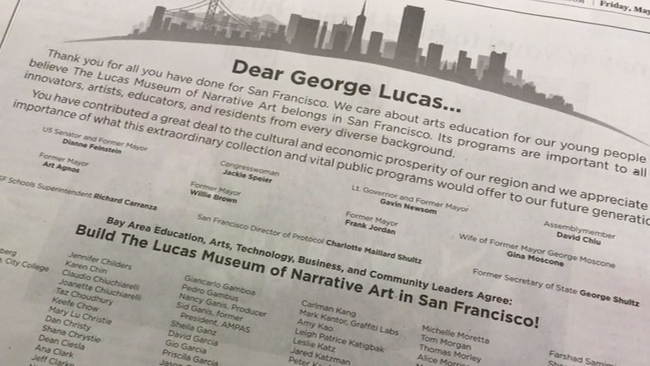 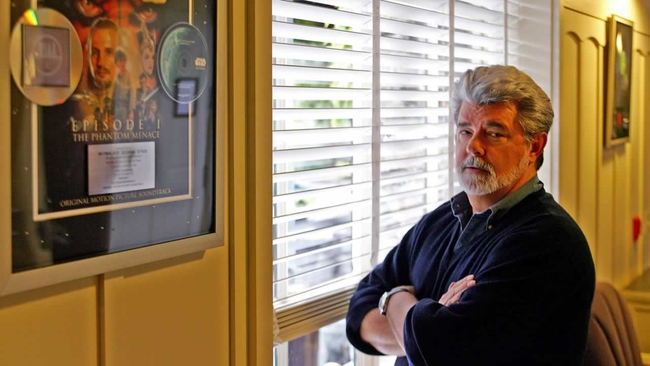 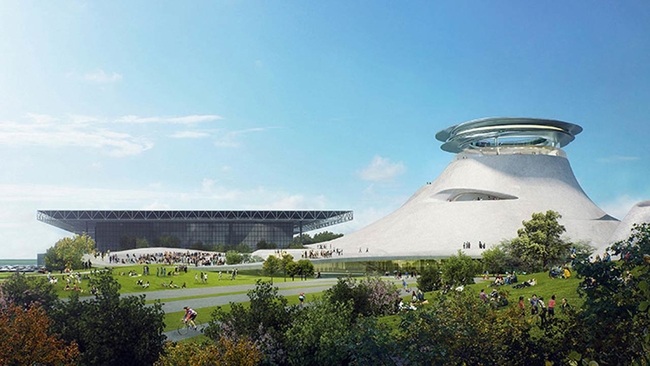 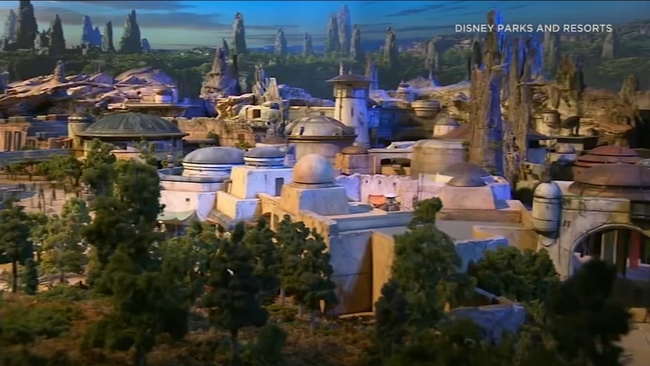 Star Wars: Galaxy's Edge to open Friday at Disneyland
Fans line up, gear up for 'The Last Jedi' in San Jose 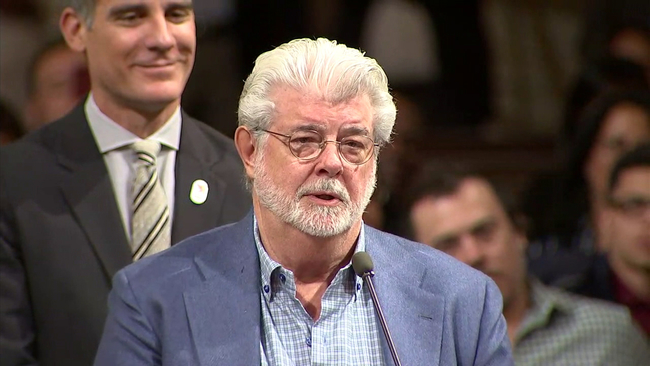 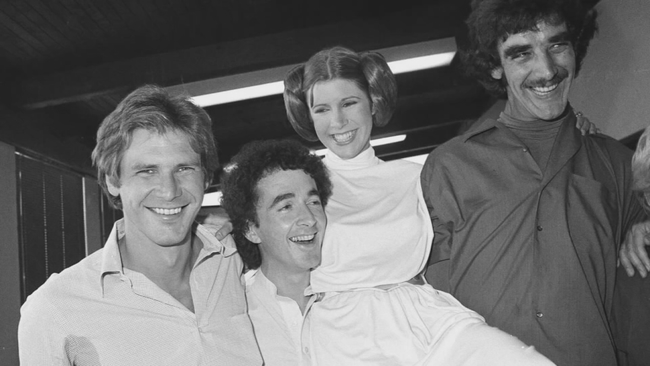