EMERYVILLE, Calif. (KGO) -- The Oscars happen here on ABC7 Live, on Sunday, and one of the nominees in the "Best Animated Short Feature" category is Pixar's "Sanjay's Super Team". ABC7 News spoke to the director who is dreaming in gold as we count down to Oscar Sunday. His life story inspired the film.

It's a seven minute film called "Sanjay's Super Team" and it's directed by a guy named Sanjay.

When asked if the kid in the animated short was him, director Sanjay Patel said, "It didn't start out being me, but yes, it did turn into little Sanjay." 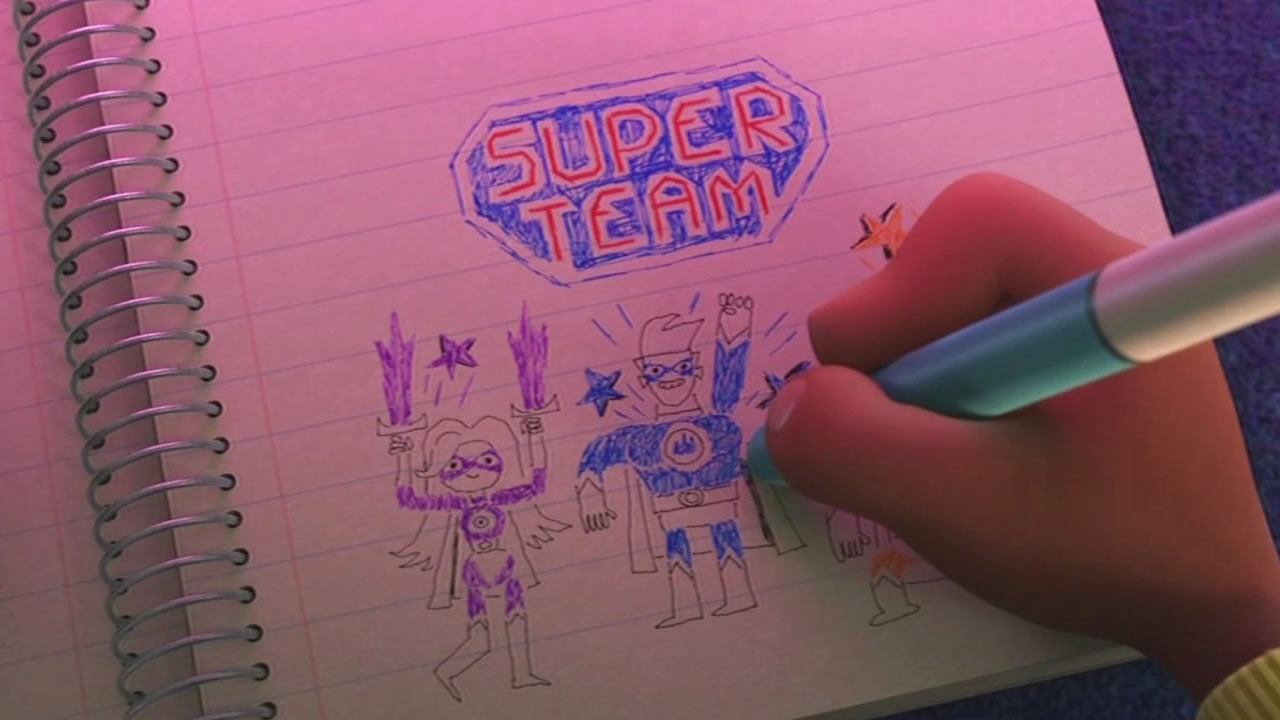 Although he's worked at Pixar for 20 years, Sanjay says he never meant to direct a movie. He laughed and said, "It was not part of the plan."

Producer Nicole Grindle says he was talked into it by Pixar creative chief John Lasseter.

"And it was not easy for Sanjay at first. It forced him to be extremely vulnerable," Grindle said.

Sanjay grew up in California, with parents who were immigrants.

"I was always the only brown kid, and I think it just felt really hard for me to just feel like I fit in," Sanjay said. 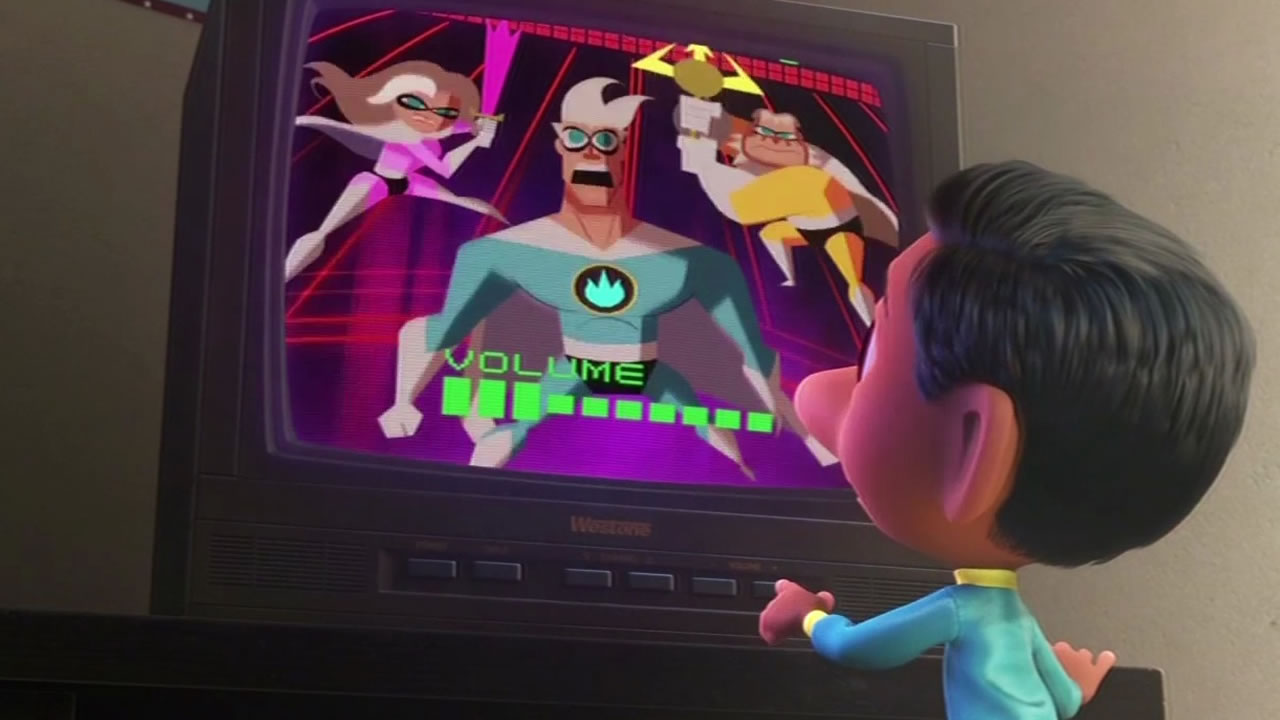 Every morning, it was a cultural tug-of-war with his father.

Of course, America has lots of animated characters who look like this, but not many who are of Indian decent.

Sanjay wanted to create, "A real 3D portrait of a South Asian family or a family that was an immigrant, a family of color." 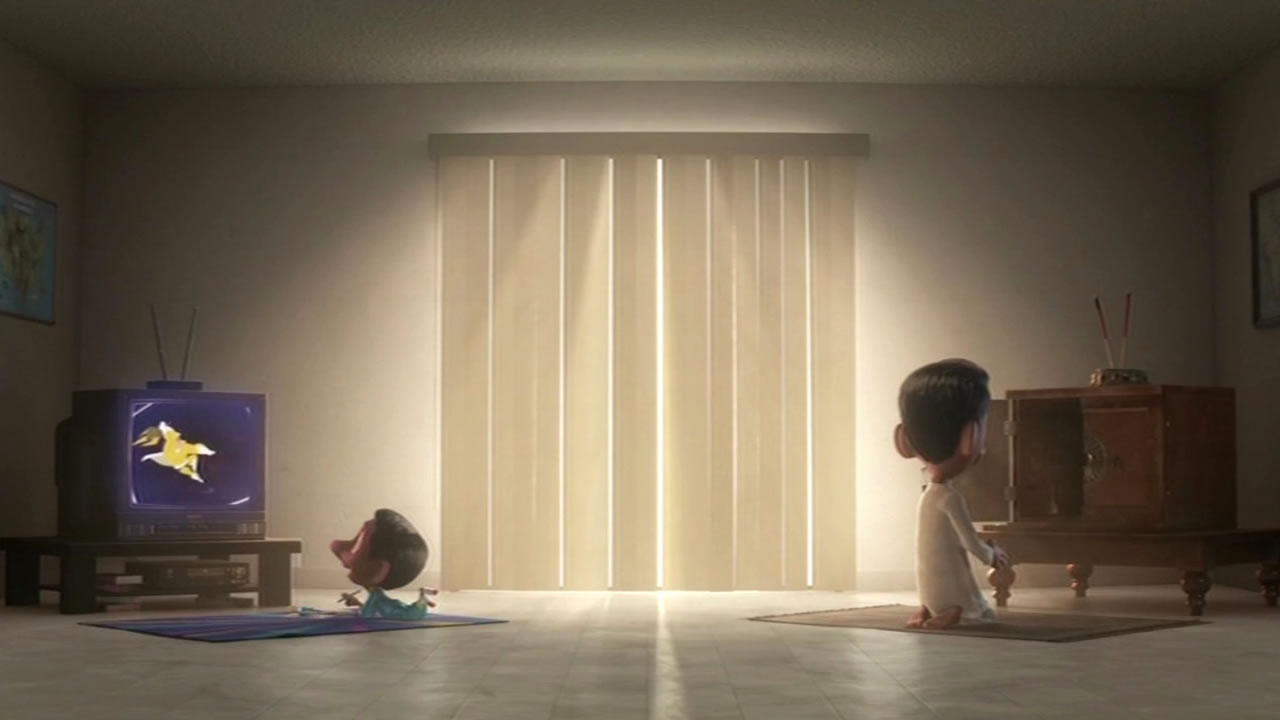 Sanjay and the team never expected to be making the trip to the red carpet. Nor did they expect diversity at the Oscars to become such a hot topic.

"We learned that there's an audience for this kind of material, just like I hope the rest of Hollywood has learned. There's a big audience yearning to see themselves as a part of the larger media landscape," Grindle said.

Feeling like an ambassador for all those people, Sanjay says it feels scary, but as he hopes for Oscar gold, it's a piece of Hindu philosophy that's kept him calm.

And though it may be his story, Sanjay knows the film is the work of one incredibly super team.

"It sounds, like cheesy, but it was so true. And when that thing is working for you it is the best," Sanjay said.


Watch the Oscars on ABC on Feb. 28! Live red carpet coverage begins at 2 p.m. with "ON THE RED CARPET AT THE OSCARS."