SAN FRANCISCO (KGO) -- The epidemic of hate against Asian Americans during the pandemic has given rise to a new nationwide movement. Many school districts across the country are working to implement Asian American history into the curriculum -- some are even mandating it.

Gwenn Lei grew up in the 1980s on the Peninsula and sadly recalls experiencing racism firsthand.

She also recalls history books focused on Europe and those who came from there with little about the experience of Asian Americans.

"Well, I just think everything was from one perspective. It didn't really. I never felt like I fit in," said Lei.

Today she works for the San Mateo County Office of Education and coordinates the teaching of history and ethnic studies.

In 1968, students at San Francisco State and UC Berkeley went on strike demanding the teaching of ethnic studies. "Fight back, shut it down," yelled the student protesters.

That led to the creation of Ethnic Studies Department at both schools.

VIDEO: Asian Americans least likely to feel like they belong in US, study finds

More than 50 years later, educators and activists are still fighting for the teaching of Asian American studies.

Freda Lin is with the Yuri Education project.

The former teacher and current education consultant is working with Lei and San Mateo County to develop an Asian American Studies course for San Mateo County schools as early as next spring.

Last year, Governor Newsom signed a bill mandating that all public schools offer at least one ethnic studies class by the 2025-2026 school year.

San Mateo County is pushing that timeline up.

VIDEO: Our America: Because I Am | Full episode

The bill also requires that students take at least one semester of ethnic studies as a graduation requirement by 2029-30.

San Francisco is doubling down on that effort, mandating two semesters of ethnic studies by 2028.

Jenny Lam is president of the San Francisco School Board.

"It is so necessary at this time that our communities are recognized, they're included, and that we're not going to stand for any hate," Lam said.

Illinois, New Jersey and Connecticut have all passed bills requiring the teaching of Asian American studies.

Wong Kim Ark challenged the Chinese Exclusion Act and took his case to the U.S. Supreme Court in 1898. He won the right for birthright citizenship.

The federal government sent Yuri Kochiyama as a child to an incarceration camp for being Japanese American during World War II. She would later join both Blacks and Asians during the civil rights movement.

And South Asian Americans died in the collapse of the Twin Towers on 9/11. They would also experience hate crimes and racial profiling, wrongly being labeled as terrorists.

Stuart Kwoh is with the Asian American Education Project.

His group is working with 10 states to develop curriculum around Asian American history.

"Asian Americans are invisible in the schools. We need to change that thread so we are visible," he said.

ABC7 would like to thank the Smithsonian Institute for the historical images. The institute has resources for teachers available. 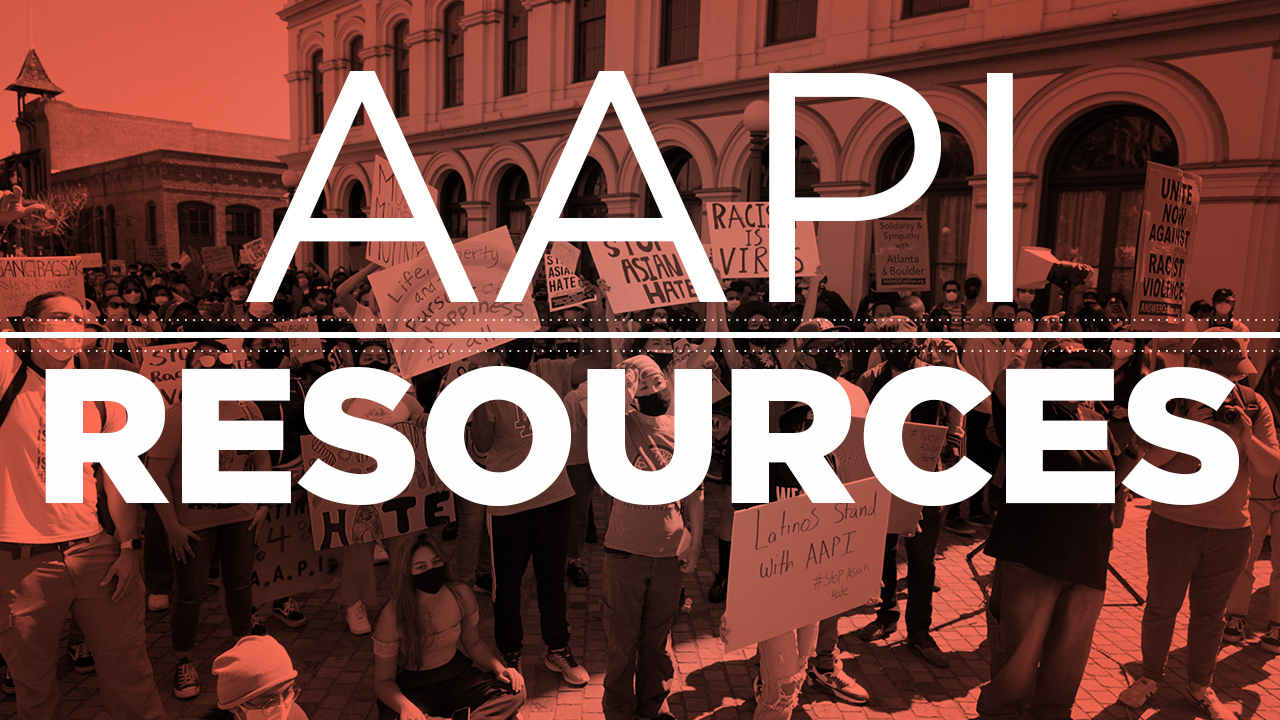 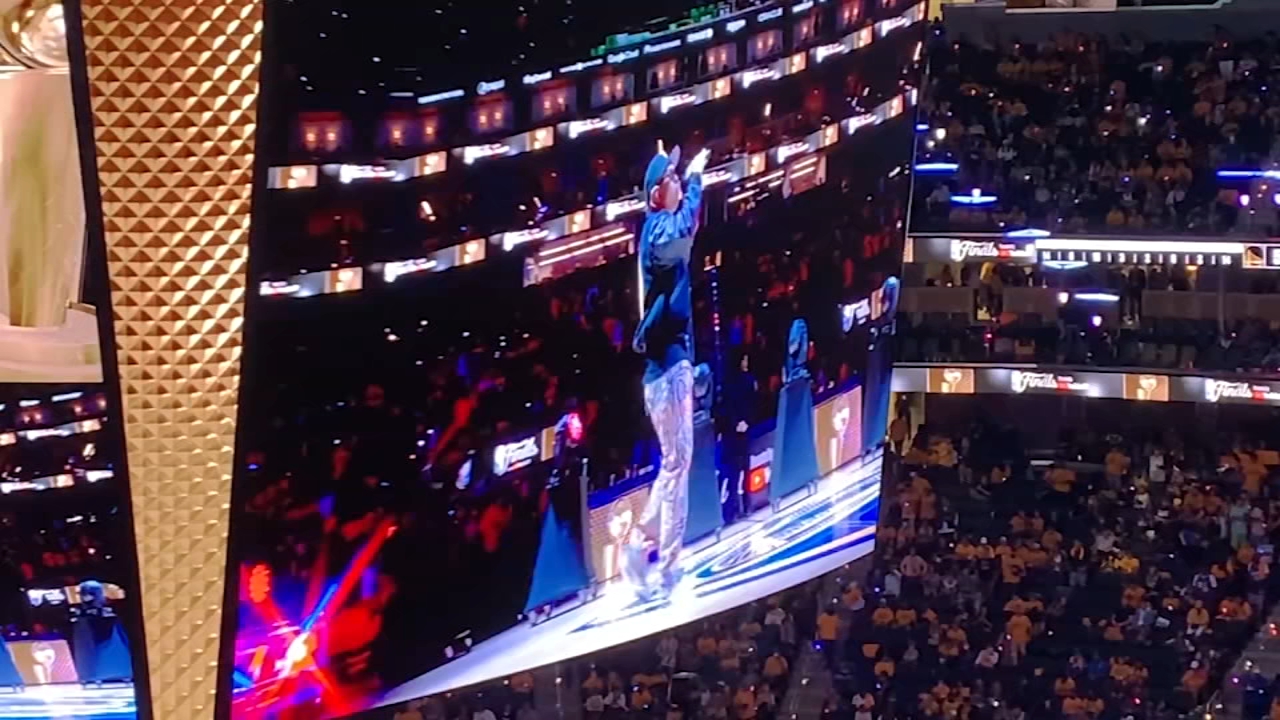 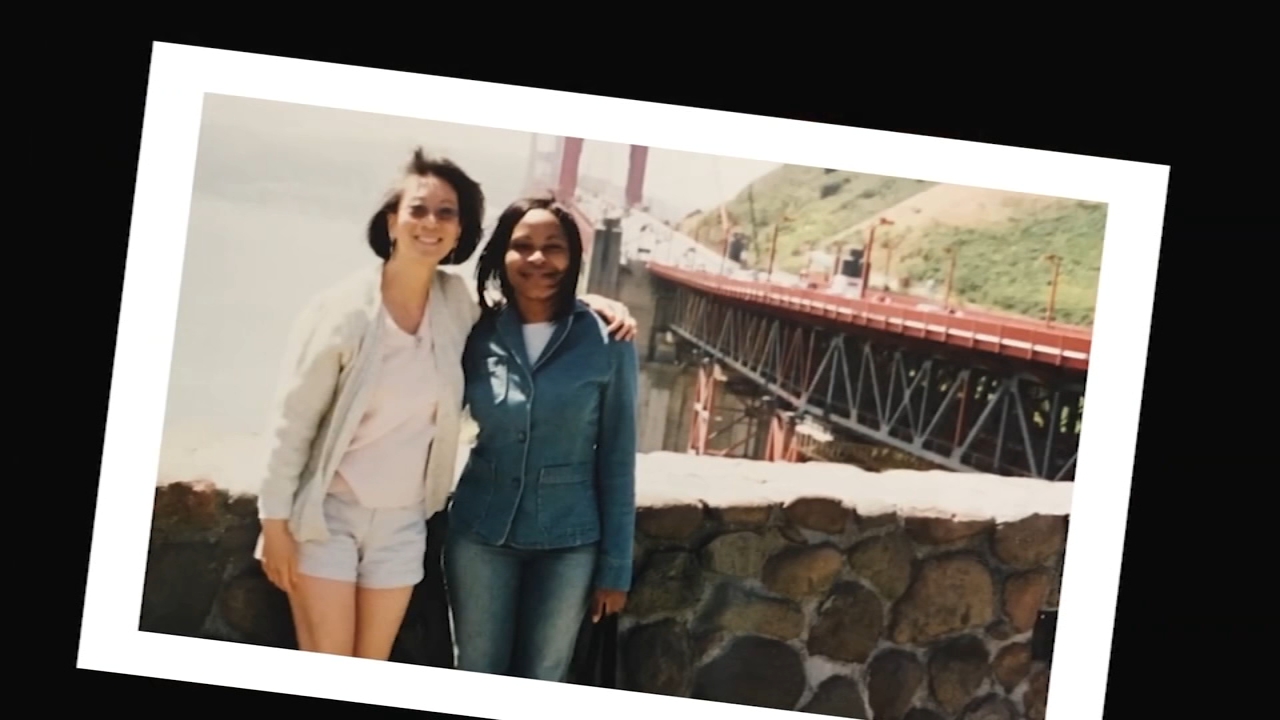