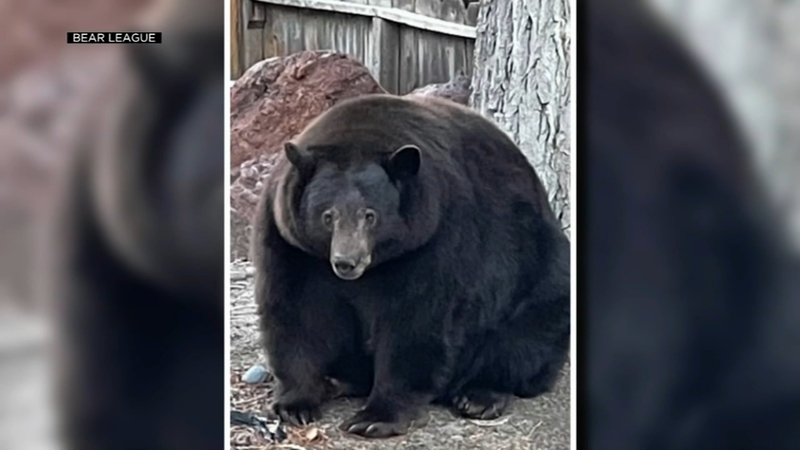 The 500 pound bear nicknamed Yogi, Chunky or Jake, has reportedly damaged some 38 homes in the Tahoe Keys neighborhood and is responsible for dozens of calls to authorities.

On Friday night, the Tahoe Keys property Owners Association Board voted to allow the Department of Fish and Wildlife to set traps in their neighborhood to capture the bear and euthanize it, according to Ann Bryant with the group, "Bear League."

At least one trap is already on site.

Bryant says many property owners in the Keys don't want the bear killed.

RELATED: EXCLUSIVE: Did he have to be put down? Anger grows after SFPD canine euthanized
EMBED More News Videos

There are growing concerns at the San Francisco Police Department over the recent euthanization of a police dog. Did the canine have to be put to sleep?

"We don't want anybody to get hurt. Nobody wants that. We don't want the bear to die either. This has to stop," said Ann Bryant.

She says the Bear league knows of two sanctuary's willing to take the bear.

A zookeeper is at odds with zoo management over a recent animal euthanasia decision at the San Francisco Zoo.

But in order for that to happen, state wildlife officials must agree to trap it and transport it.

ABC7 News reached out to the department on Wednesday for comment, but have yet to hear back.