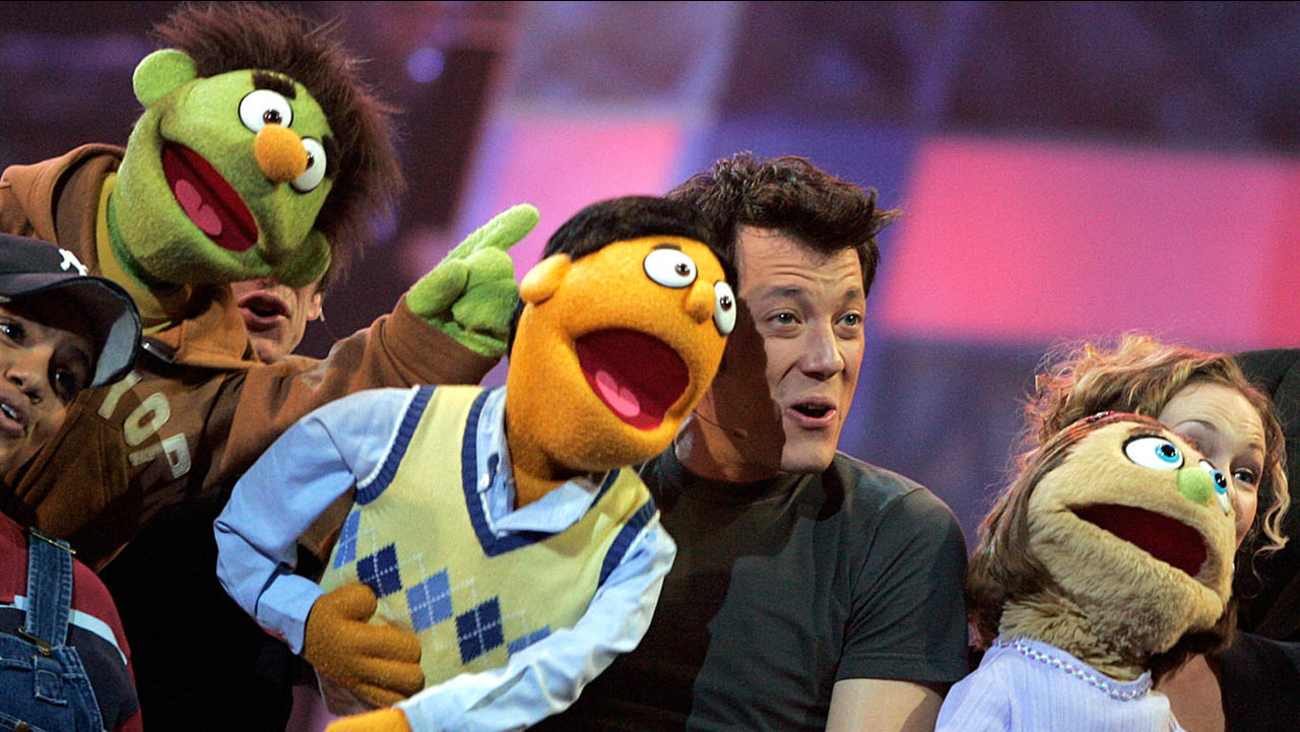 Wait, the director of the FBI quoted from "Everyone's A Little Bit Racist" during his press conference? Am I allowed to be amused by this?

"Many people in our white-majority culture have unconscious racial biases and react differently to a white face than a black face. We all-white and black-carry various biases around with us. I am reminded of the song "Everyone's a Little Bit Racist" from the 2004 Tony Award-winning musical, Avenue Q:

Look around and you will find
No one's really color blind.
Maybe it's a fact
We all should face
Everyone makes judgments
Based on race."

Immediately citing the lyrics, Comey joked that the audience should be grateful he chose not to sing. Video of the speech is made available at the Georgetown University website, with Comey quoting the song's lyrics at about 10:28.

Avenue Q is a satirical musical that incorporates Muppet-like puppets and adult subject matters such as race and sexuality, often making light of 'politically correct' conventions. Having run on Broadway since 2003, the musical is infamous for its heavy use of profanity and on-stage simulated sex acts juxtaposed to many stylistic elements akin to Sesame Street.

Comey went on to say that while police can not help these racial biases, they actively work on altering their responses by developing systems and processes that "overcome that very human part of us all." When addressing the idea that more men of color are in jail because of rampant racism throughout law enforcement and the judicial system, Comey said "I don't think so."

The FBI Director reminded the audience that law enforcement should not forget their darker past either, claiming that all of his new agents and analysts are required to study the FBI's interaction with Dr. Martin Luther King Jr.

"The reason I do those things is to ensure that we remember our mistakes and that we learn from them," said Comey. "One reason we cannot forget our law enforcement legacy is that the people we serve cannot forget it, either. So we must talk about our history. It is a hard truth that lives on."

Here's an excerpt from the speech, though the song's lyrics have been edited out: