Mark Zuckerberg and Priscilla Chan are pledging 99 percent of their Facebook shares to charity to make the world a better place.

MENLO PARK, Calif. (KGO) -- Mark Zuckerberg and Priscilla Chan are pledging 99 percent of their Facebook shares to charity -- a $45 billion donation. They say it's to make the world a better place for their daughter Max and the next generation.

The couple had previously pledged to give away at least half their assets, so Tuesday's announcement that they're giving away nearly all their wealth has stunned just about everybody.

Zuckerberg and Chan are now the proud parents of a little girl named Max.

The couple posted a photo on Facebook, and with it a letter to their daughter: "Max, we love you and feel a great responsibility to leave the world a better place for you and all children."

"The only way we reach our full human potential is if we're unable to unlock the gifts of every person around the world," Zuckerberg said.

The Zuckerbergs are certainly breaking the stereotype of tech leaders, who've gained a reputation for holding back on charitable giving. Daniel Lurie, founder and CEO of the nonprofit Tipping Point Community, hopes this is the start of a trend.

"We have great role models here in the Bay Area, Marc Benioff, Mark Zuckerberg and Priscilla Chan. We have others who can do the same thing and we hope they can step up as well," Lurie said.

It is a call to action that was set in motion by the birth of a child. 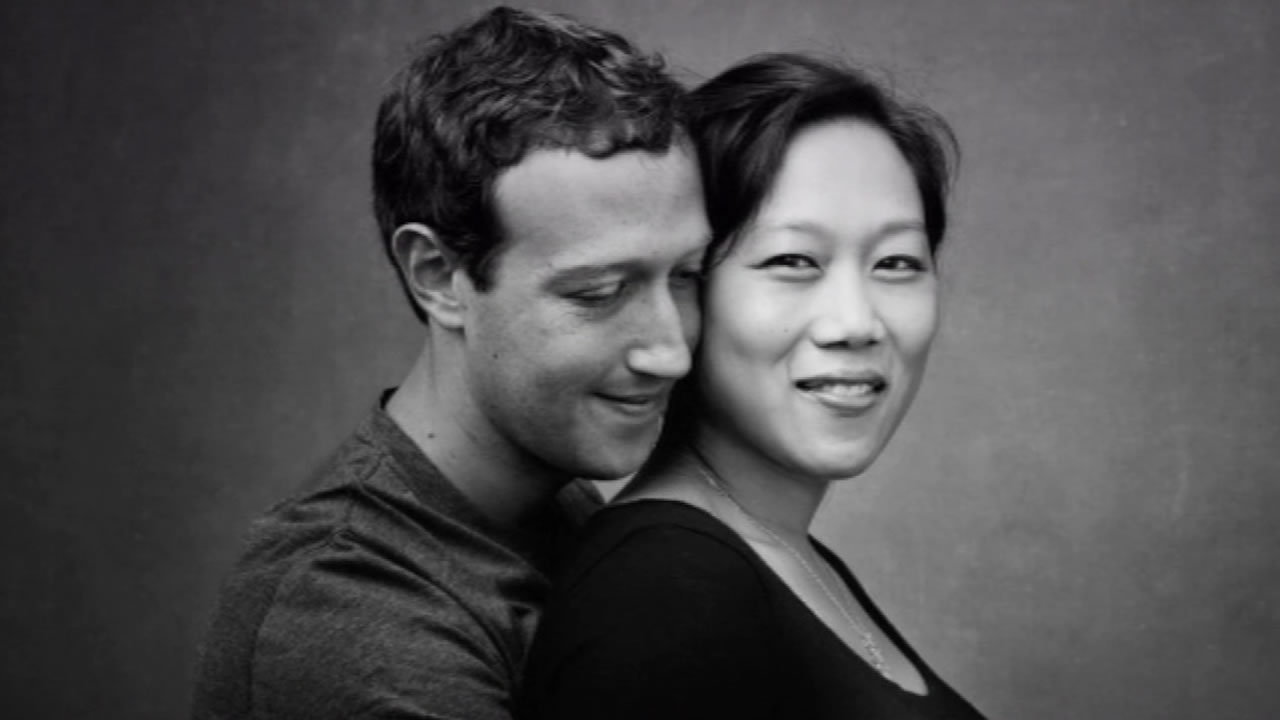