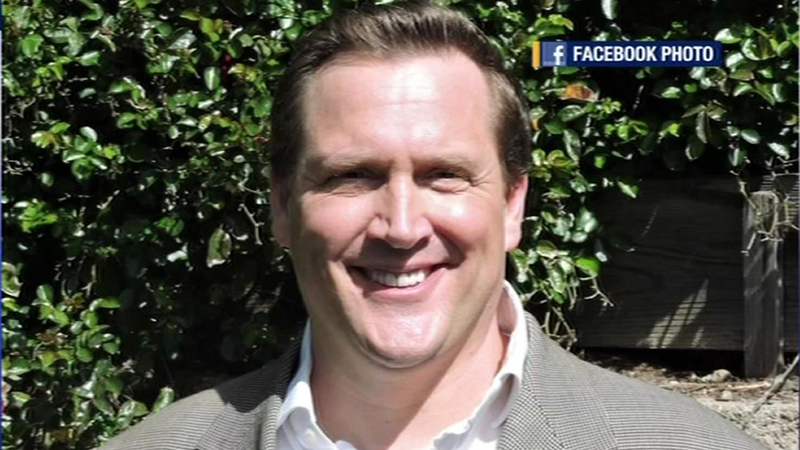 FAIRFIELD, Calif. (KGO) -- We're getting a clearer picture of what police officers encountered while responding to a fatal domestic violence incident in Fairfield over the weekend. In newly released audio, you hear an officer say, "There's a lot of blood on the ground. It's a very unusual scene. I'm not sure what is going on yet."

The 45-year-old father officers encountered died from stab wounds. His 10-year-old stepson is accused of killing him in order to save his mother. The killing happened Sunday morning near Overture Lane and Duet Drive.

People in the affluent Fairfield neighborhood recall hearing the arguments between Tim Aldrich and his wife. That's why no one was surprised when police showed up Sunday early morning at their house. They were alarmed, however, to find out the 45 year-old was allegedly stabbed by his 10-year-old stepson.

"It's definitely a sad situation all around," said Officer Kathryn McCormick. "Unfortunately children who are witnessing domestic violence, it sounds like he was truly afraid for his mom's safety at that time."

Police decided they would not detain the 10-year-old and it's likely he will never be charged.

According to authorities, his stepfather had a history of domestic violence. In Dec. 2013, Aldrich was arrested on charges of corporal injury to spouse, then again in Oct. 2014 for battery against his wife. In both cases the charges were eventually dropped citing insufficient evidence.

"We know that intervention and services can help," she said. "But the victim also has to be ready and they have to be educated and know what resources are available."

The family violence unit says 20 percent of the domestic violence cases reported to Fairfield police have a child in the home under the age of 12.

"The whole family suffers and they're all victims," said Dumont. "That is one of the reasons why most of our programs are dedicated to prevention and education."

The family may have been under a lot of pressure. Court documents also show that in Feb. of this year, the couple filed for bankruptcy.