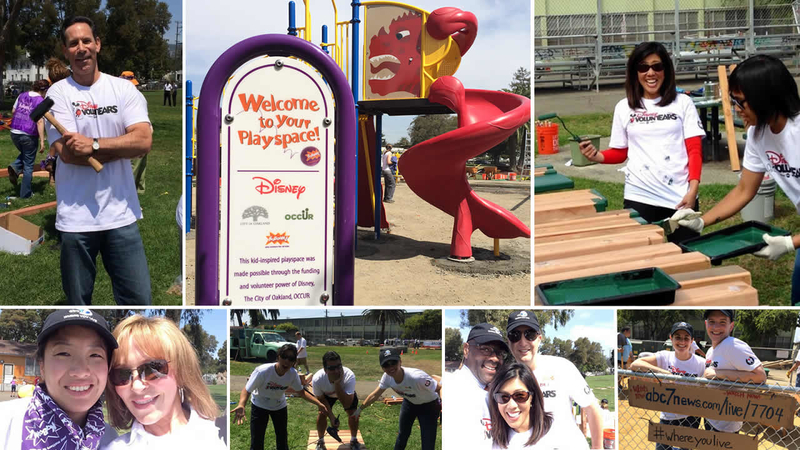 OAKLAND, Calif. (KGO) -- ABC7 has teamed up with KaBOOM! and the City of Oakland to build a dream playground at Concordia Park in Oakland Friday. Such an awesome experience! We believe #playmatters #whereyoulive. Keep checking back for more photos! 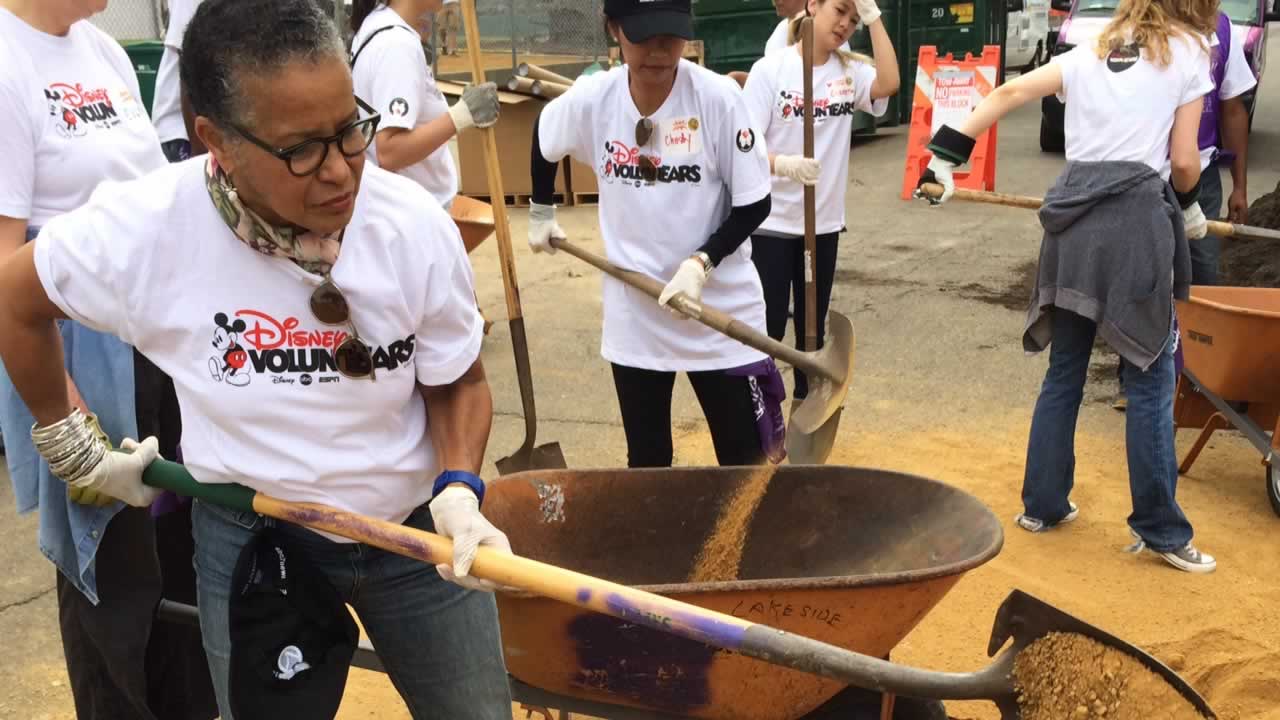 If you were anywhere near the park in the Millsmont neighborhood, you were sure to hear the screams, cheers, hammers and drills coming from an excited group of volunteers.

Watch time-lapse footage of the team building the playground! 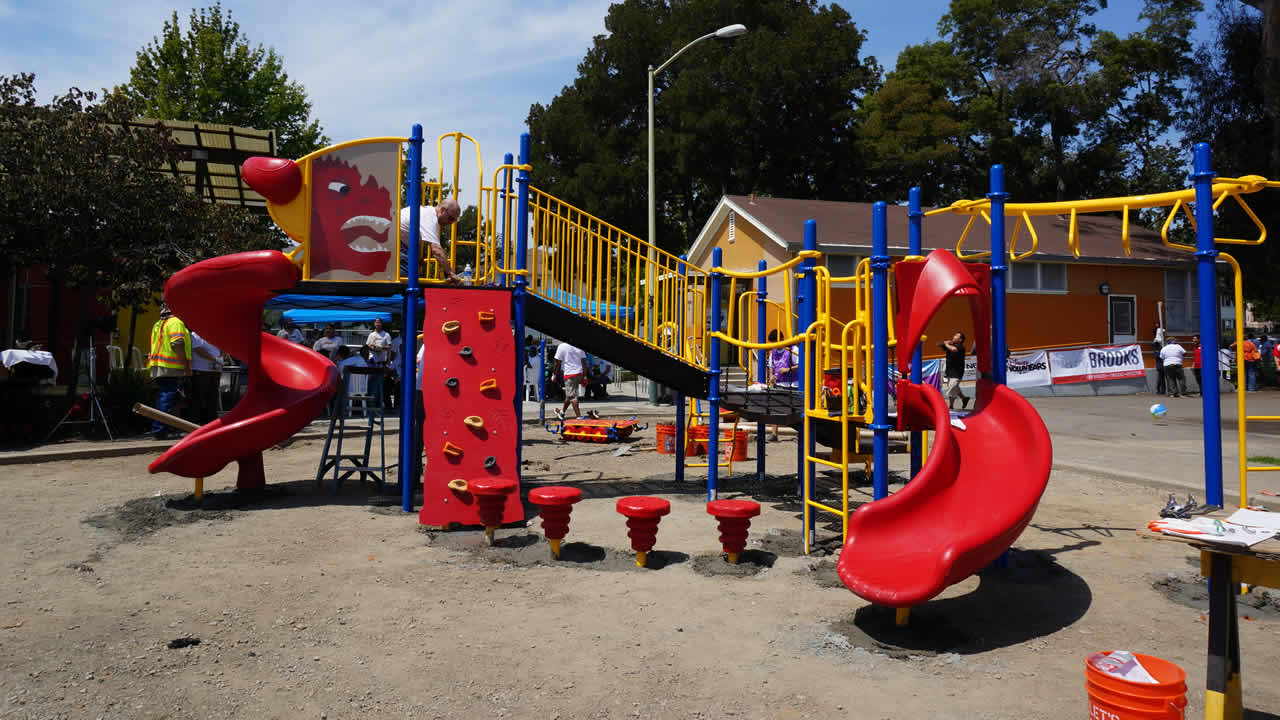 ABC7 and KaBOOM! build dream playground in Oakland
ABC7 teamed up with a national non-profit called KaBOOM! to build a new playground for children in Oakland's Millsmont neighborhood Friday.

ABC7 President and General Manager William Burton kicked things off by thanking the crowd and speaking about the importance of giving back.

"There was an old playground falling apart. The company got involved and it will really make a difference," said Burton.

Morning news anchor Kristen Sze reminded everyone of how many young lives will be touched by creating this new play space.

It took 200 people and lots of sweat equity, but what once was a rundown playground was transformed from top to bottom.

"We believe that play is an important part of every child's life," said KaBOOM! Project Management Director Roxane Rucker.

What Really Matters: ABC7 News anchor Dan Ashley talks about the amazing things people can accomplish when they pull together for a common cause. 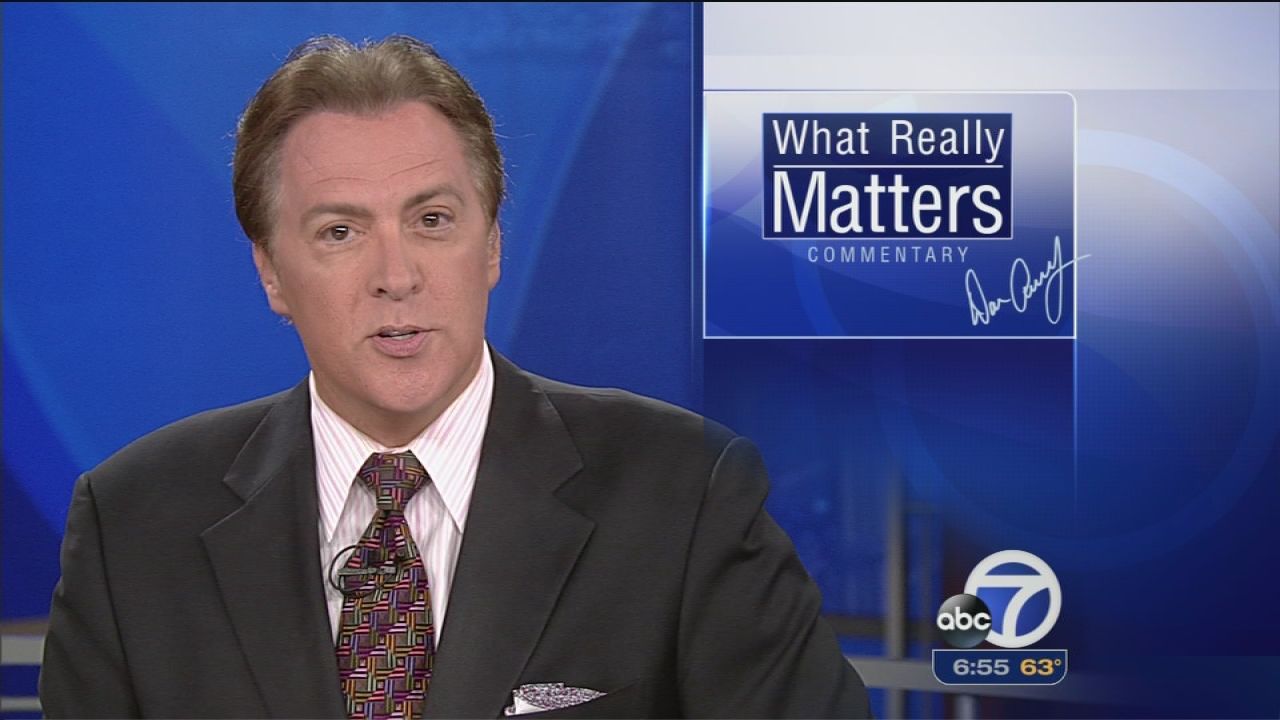 What Really Matters: Doing our part
Amazing what a group of people can accomplish when you pull together for a common cause.

Rucker is helping to lead hundreds of volunteers, many of whom come from this East Oakland community. She says making over this park is about more than assembling slides and sandboxes. She says what children will take away will last a lifetime.

"If our kids have the opportunity to be a kid and do that through their childhood years, they'll be alright when they become adults," said Oakland City Council Member Desley Brooks. "I feel like I've been sprinkled with pixie dust," she added.

The cement still needs to cure and rubber needs to be placed over it. Once Oakland city inspectors sign off on the work, it will be open for play.

Watch time-lapse footage of volunteers unloading all the play equipment. 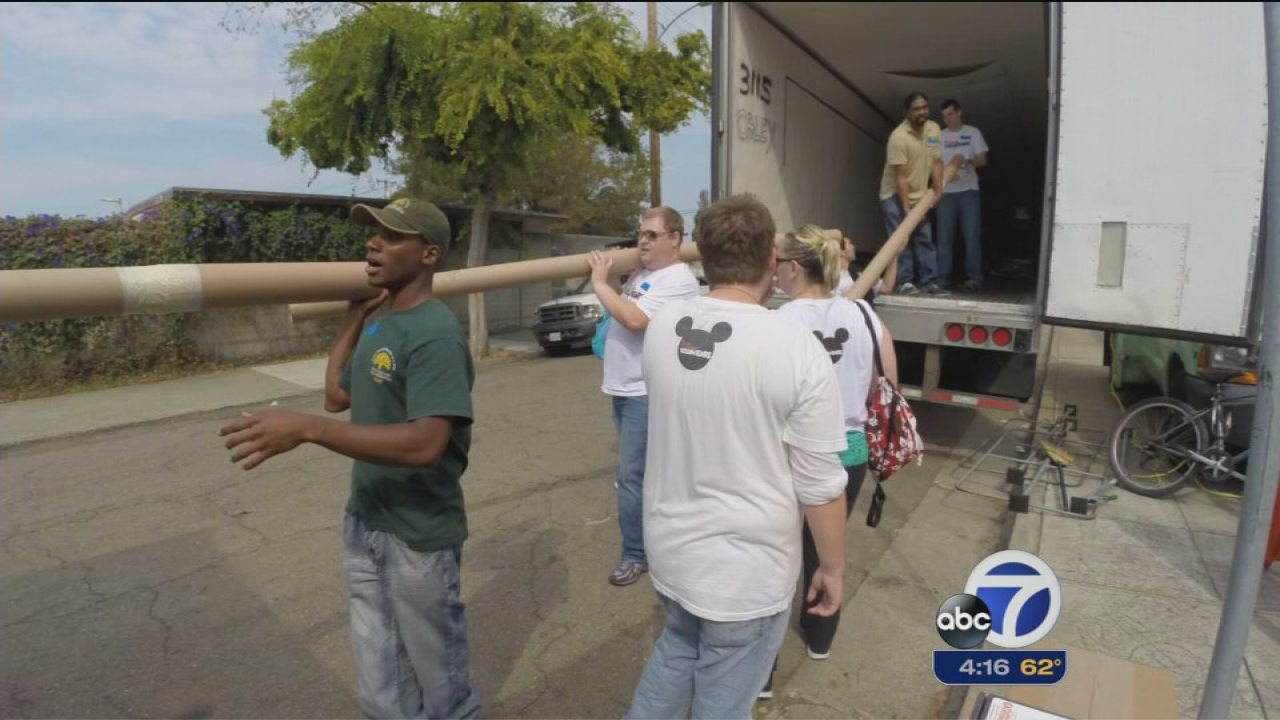 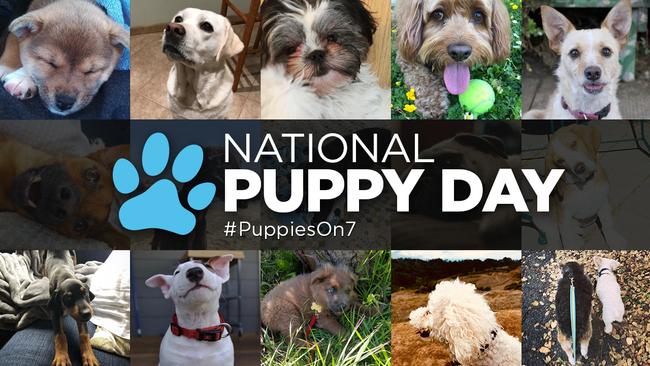 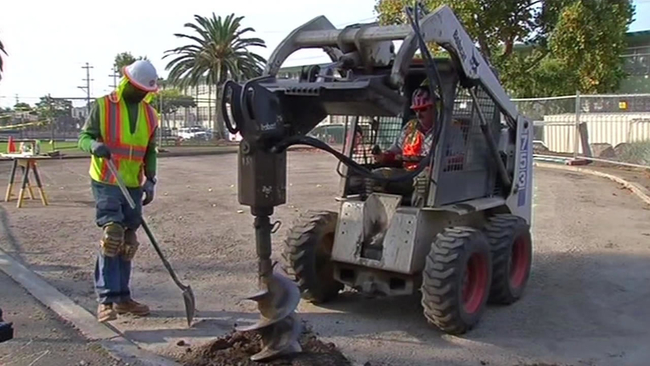 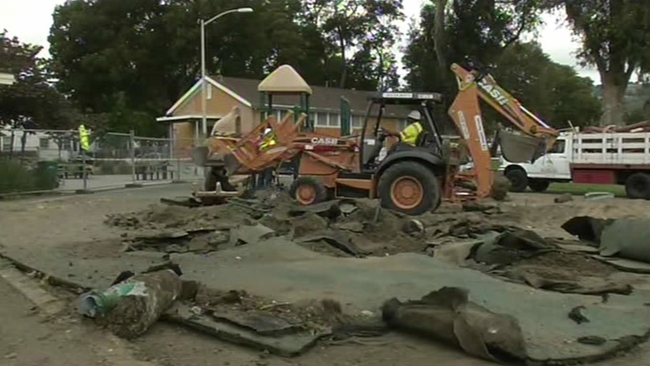 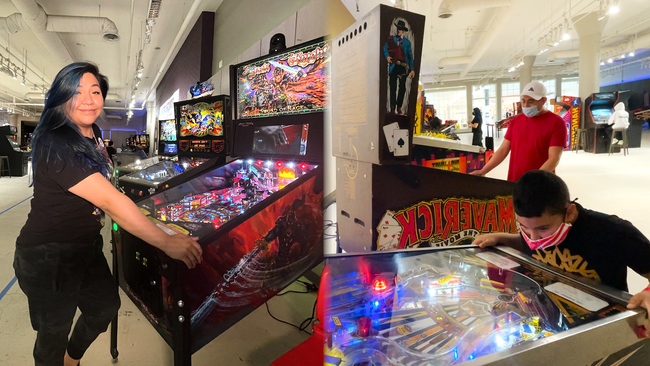 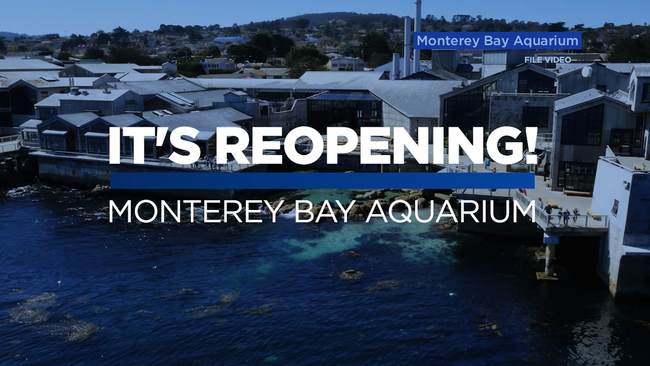 Monterey Bay Aquarium reopening: What to know before you visit 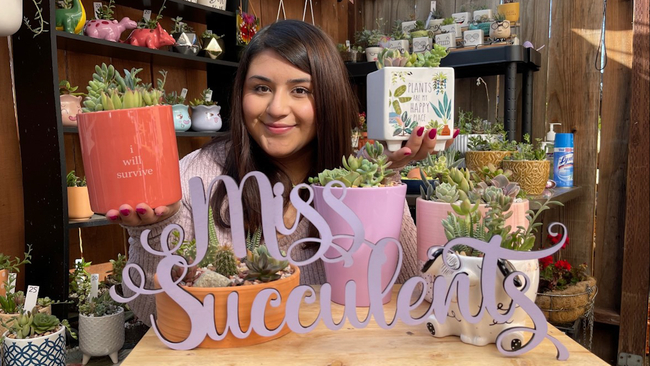