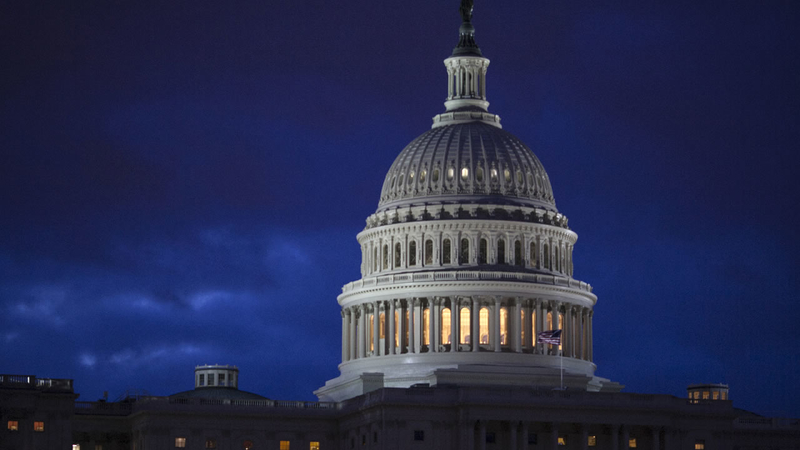 What would be open and closed during a federal government shutdown

SAN FRANCISCO (KGO) -- President Trump issued a warning Wednesday of a possible government shutdown this weekend, and is blaming Democrats.

The last time the federal government shut down in October of 2013, things did not go well in the Marin Headlands.

That's because there was no one to patrol the area.

President Trump is threatening another shutdown by December 8.

If it happens, these are just some places and services that could be affected in the Bay Area.

This is a bit of a silver lining. The Internal Revenue Service would not do any tax audits during a government shutdown.

The exception would be passport offices inside federal buildings that are forced to close.