A well-known Bay Area lawmaker is laying down a challenge to President Trump, in language that's sure to turn a few heads.

Ma's mentor and former Democratic power-broker John Burton administered the oath, in which she promised to defend the State's constitution against enemies foreign and domestic.

In her speech afterward, Ma wasted no time in calling out who those domestic enemies might be, singling out the economic policies of President Donald Trump, including cutting programs she says millions of lower income Californians depend on.

Ma also vowed to use her office to fight back.

"That's what I'm here about and my team is here about. It's about leveling the playing field and building that financial wall around California to combat the White House," said the newly minted Treasurer.

Ma's wall may have been figurative, but her anger at President Trump soon became personal, emotional, and to some, perhaps, raunchy.

"There's press here, but all of you know what I normally say when I say that. In the tradition, the John Burton tradition, F**k Trump!" said Ma, reinforcing her words with a two-handed gesture that could be described as a "double bird."

Her four-letter remark drew a raucous ovation from the crowd, and could coin a whole new definition for the term "blue state."

Later, she was unapologetic about her intent to counter White House policy when it comes to California's economy, and especially foreign trade with countries like China.

"It is concerning, but as Californians we are doing our best to be those Ambassadors to say that whatever happens to D.C., California is going to remain open to business," said Ma.

This isn't the first time a public figure has used harsh language when talking about Mr. Trump.

Tlaib has not apologized.

Take a look at more political stories and videos. 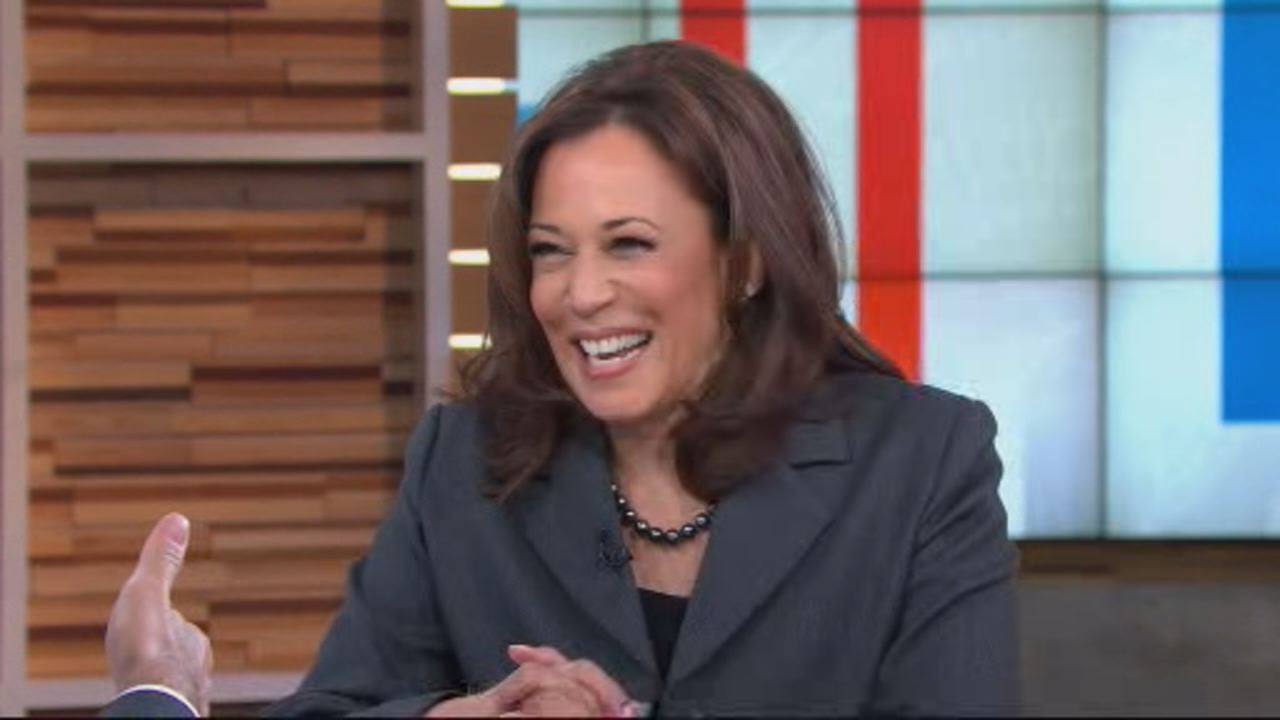