The luxury ship Celebrity Edge will depart Fort Lauderdale with the first and only American female captain, Kate McCue, at the helm.

NEW YORK CITY -- The first cruise to sail from a U.S. port in more than a year is set to depart June 26.

The luxury ship Celebrity Edge will depart Fort Lauderdale with the first and only American female captain, Kate McCue, at the helm.

The 7-night Caribbean cruise was given the green light by the CDC after meeting updated health standards for guests and crew.

The ship Celebrity Edge is owned by Celebrity Cruises, part of the Royal Caribbean Group.

Nine of the 15 ships in the Celebrity Cruises fleet are expected to return to sailing this year.

The approval is a significant step forward for the cruise industry, which has not been able to operate in the U.S. - its most lucrative market - since March 2020 after virus outbreaks and deaths on several ships.

Back in March, Royal Caribbean announced its first "fully vaccinated" cruises would depart Israel and sail to the Greek Islands starting this month. 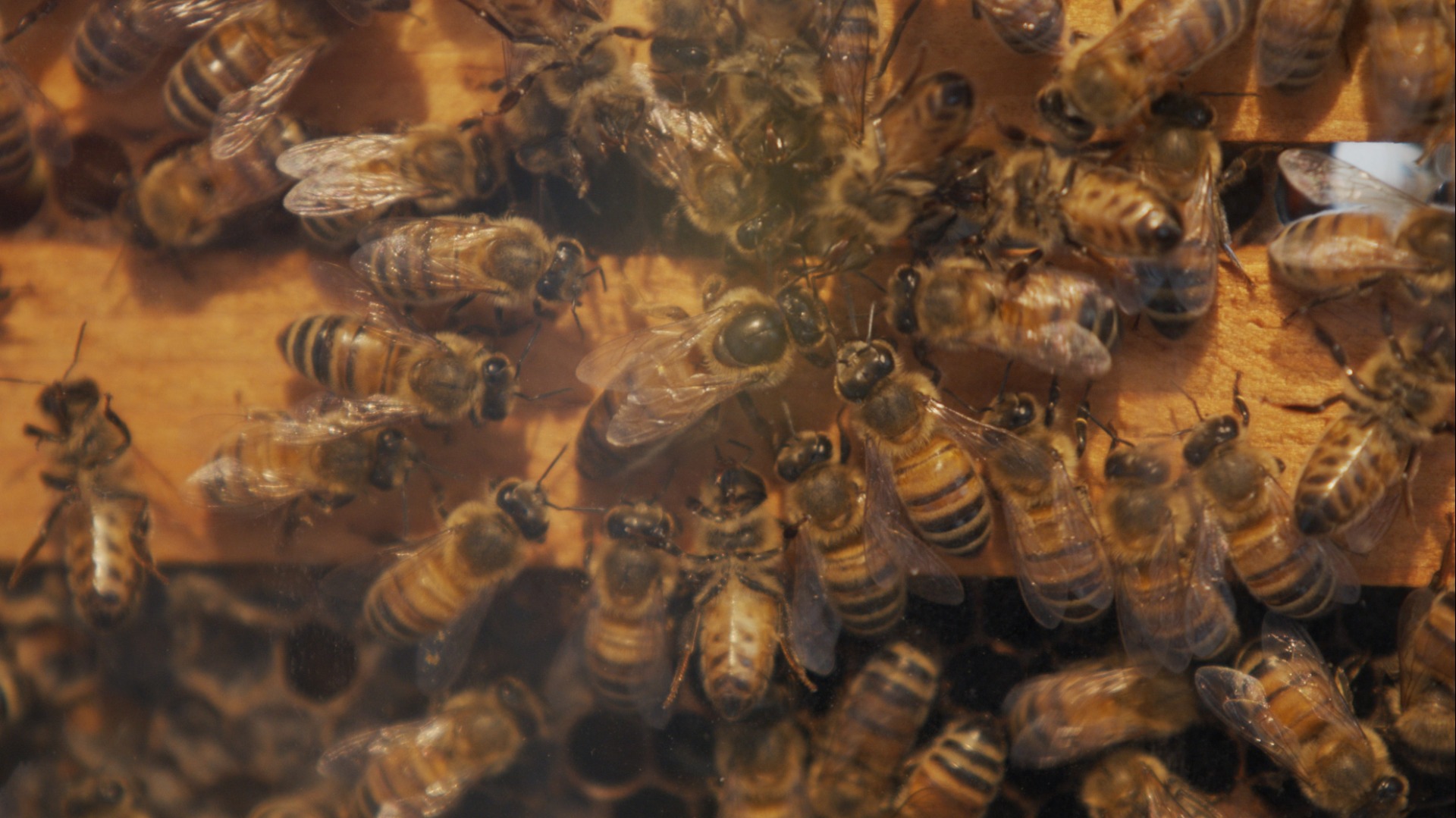 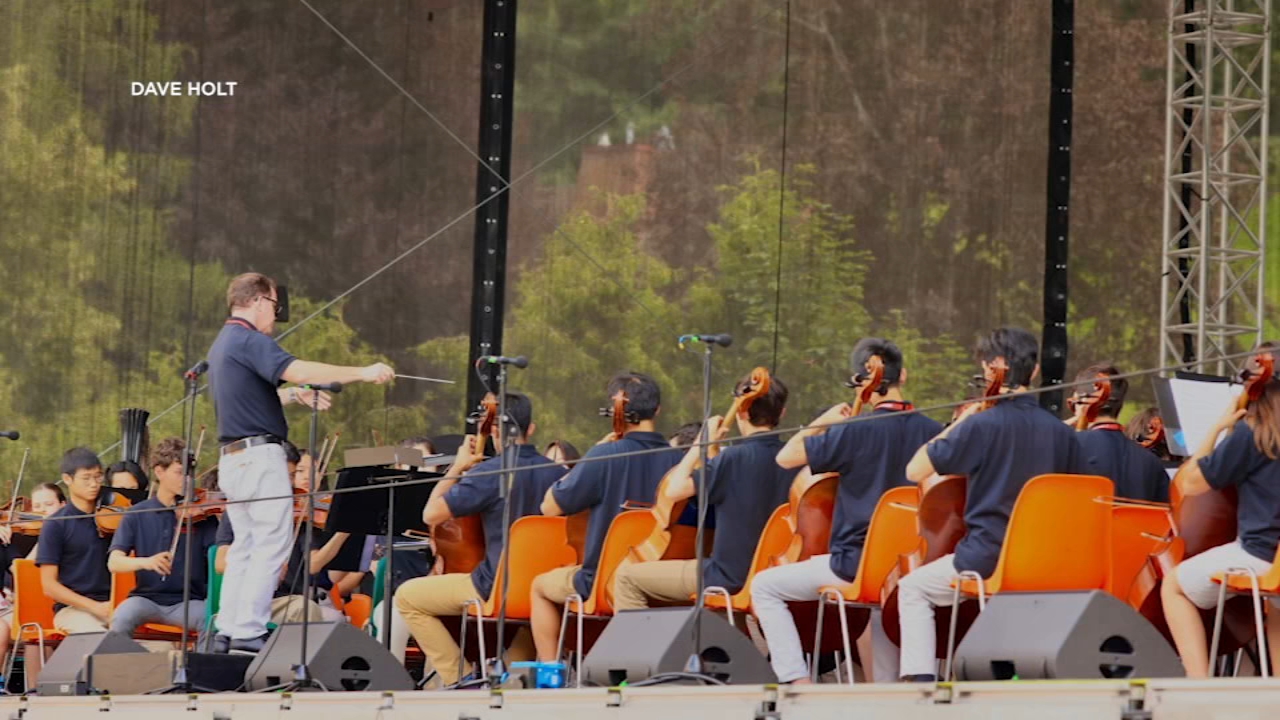