San Jose Animal Care Services and the Peninsula Humane Society, SPCA both reported lower than average numbers of missing pets after the 4th of July.

BURLINGAME, Calif. (KGO) -- The July 4th holiday may be a favorite of humans, but our furry friends often have a tough time, and many end up lost.

In San Jose's Northside Neighborhood, there were clear signs alerting people that a dog named Marco was missing.

RELATED: Here's how to keep your four-legged friends safe during Fourth of July fireworks

His owners told ABC7 News, fireworks scared off the 55-pound Harrier on the night of the 3rd. While a day early, the illegal pyrotechnics were not any less detrimental.

"We have been driving around, posting," Sandy Cummins, Marco's owner, shared. "Talking to dog owners, saying if they see him to please let us know."

Their Marco was just one of several dogs and cats posted to neighborhood one forums. Through Facebook and Nextdoor, people were pleading for help, or posting about a dog they found, in an effort to reconnect.

"When we got online today, the first thing I noticed- there were like four brand new posts," Sandy's husband, Daniel Cummins shared. "'My dog got out. 'Please help me find my dog.'"

Only minutes after ABC7 News connected with Sandy and Daniel Cummins, they received word about Marco. He was found 12 blocks away, he was alive but injured.

"He's got a pelvic injury, but no broken bones. So, he was stable and that's all I know," Sandy elaborated. "This literally happened minutes ago."

Resident and dog owner, Bryce Lynch said living in the area for more than a decade has prepared him for the inevitable pyrotechnics. He's navigated the noise by keeping his chocolate lab, Chet, close.

"He sticks with me wherever I go, and I'm constantly petting him," Lynch added. "He just looks at me like, 'What's going on?' I'm like, 'I don't know what to tell you, buddy.'"

As it stands, more pets go missing on July 4 and 5 than any other day of the year, but the numbers were surprising for some areas this year.

As the Bay Area celebrated its first Fourth of July back following COVID-19, local animal shelters were on high alert.

In Contra Costa County, a little puppy ran away and ended up at Con Fire's Station 84.

It's usually a nightmare, or so they thought in the Peninsula.

"Surprisingly enough, even though COVID restrictions have been relaxed and there were a lot more parties and a lot more fireworks going on," Peninsula Humane Society, SPCA Communications Director Buffy Martin-Tarbox said. "In San Mateo County, we actually did not see a huge increase of animals."

The Peninsula Humane Society, SPCA saw only four dogs and four cats at their intake center, compared to the 20-25 each that normally end up there over the holiday.

The same could be said for San Jose Animal Care Services.

RELATED: 'Freedom without masks': Picnics and parades return to Bay Area for Fourth of July

"We find this very encouraging that there are less animals being separated from their owners that have come through our shelter," Martin-Tarbox said.

The question we immediately asked was "why?"

Martin-Tarbox said San Mateo County sounded like most locations across the Bay Area -- a war zone for fireworks.

"We primarily think that it is just a lot more education on the part of shelters throughout the nation to remind people of ways to better help their animals deal with the stress of the July 4th activities," Martin-Tarbox said.

Numbers may be down here at the shelter for now, but that doesn't mean pets are out of the woods quite yet.

Humane Society volunteers remain aware as pets can still be reported missing in the days to come, a concern for pets and owners alike.

"The stress of your animal becoming separated from its family or home can be very, very challenging," Martin-Tarbox said. "Then there's the stress on the humans too, imagine if your cat, dog or rabbit got out. You're scared because you don't know where they could possibly go. So it is good news that less animals in San Mateo County and we hope that trend continues throughout the day."

If you find a missing animal, make sure to contact your local animal control or humane society. 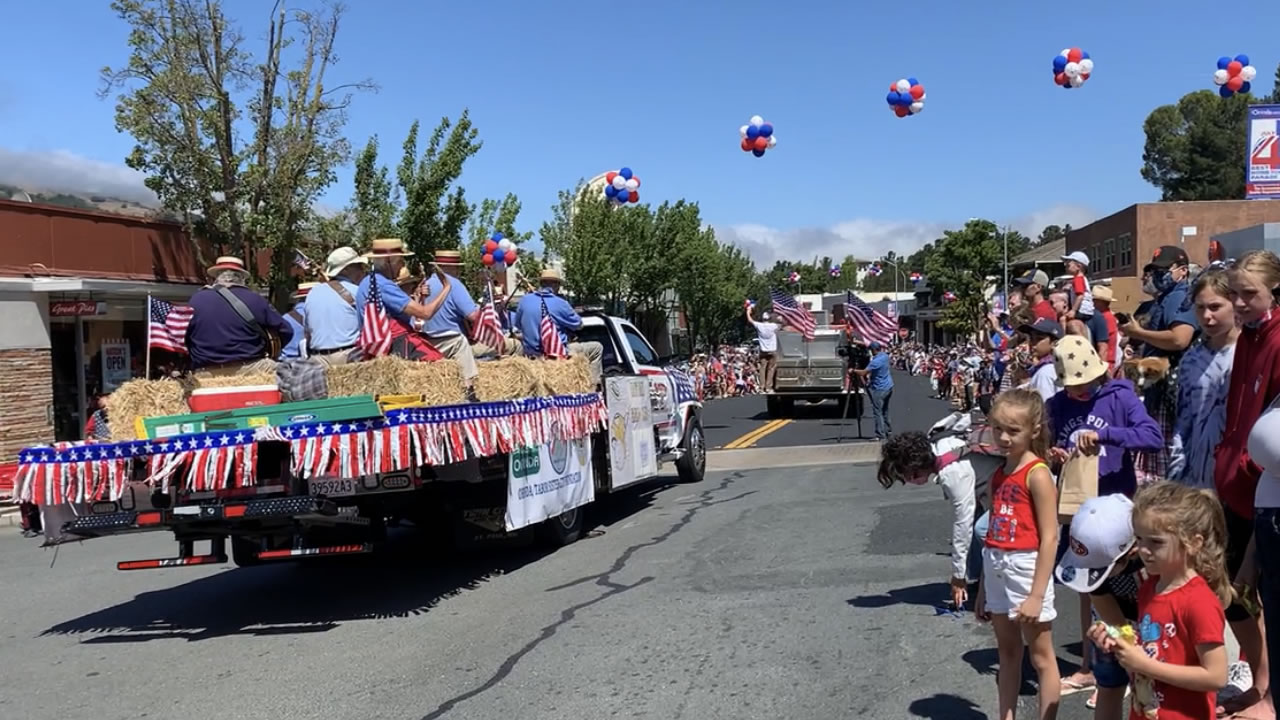 'Freedom without masks': Picnics and parades return to Bay Area for Fourth of July 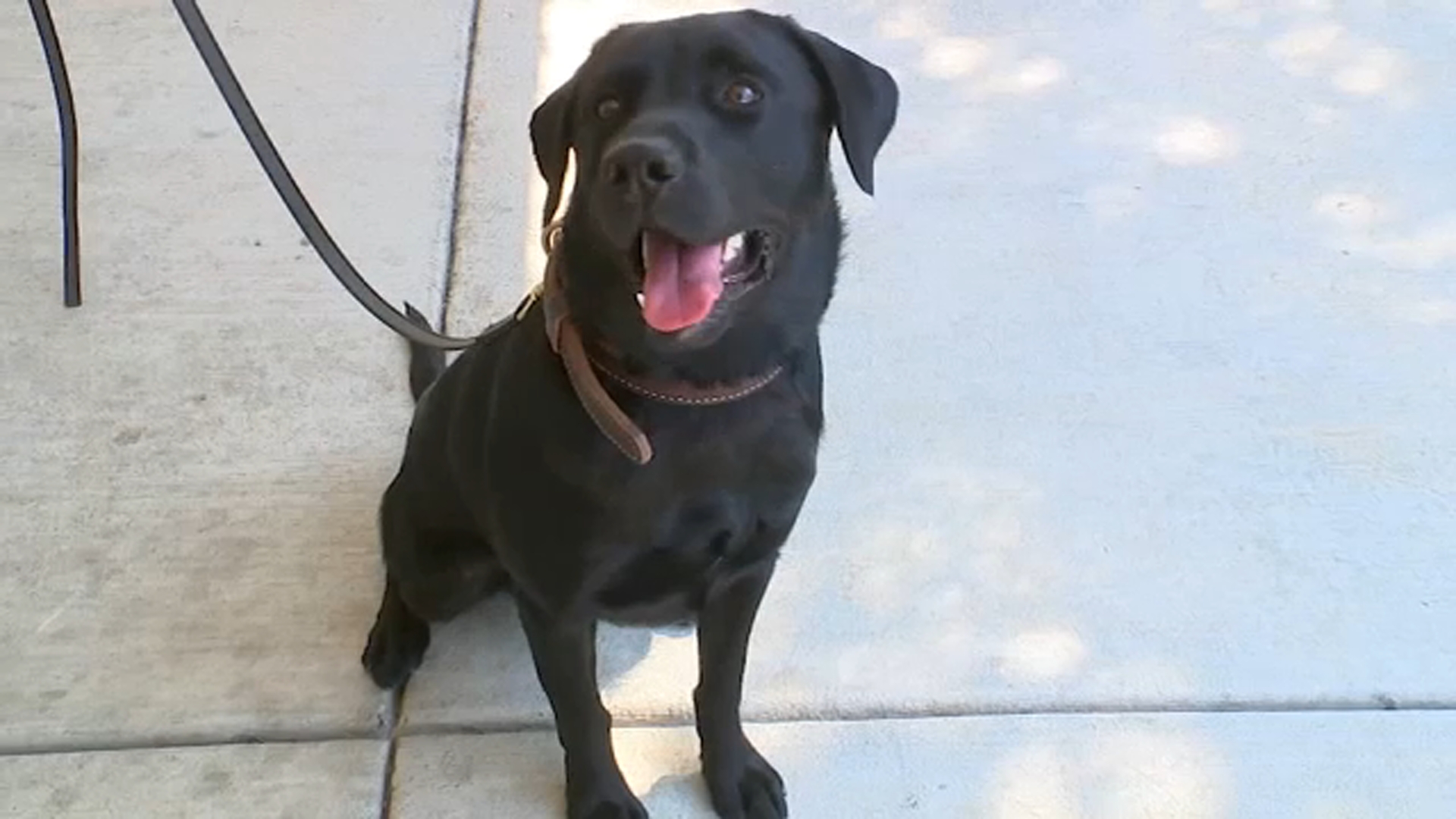 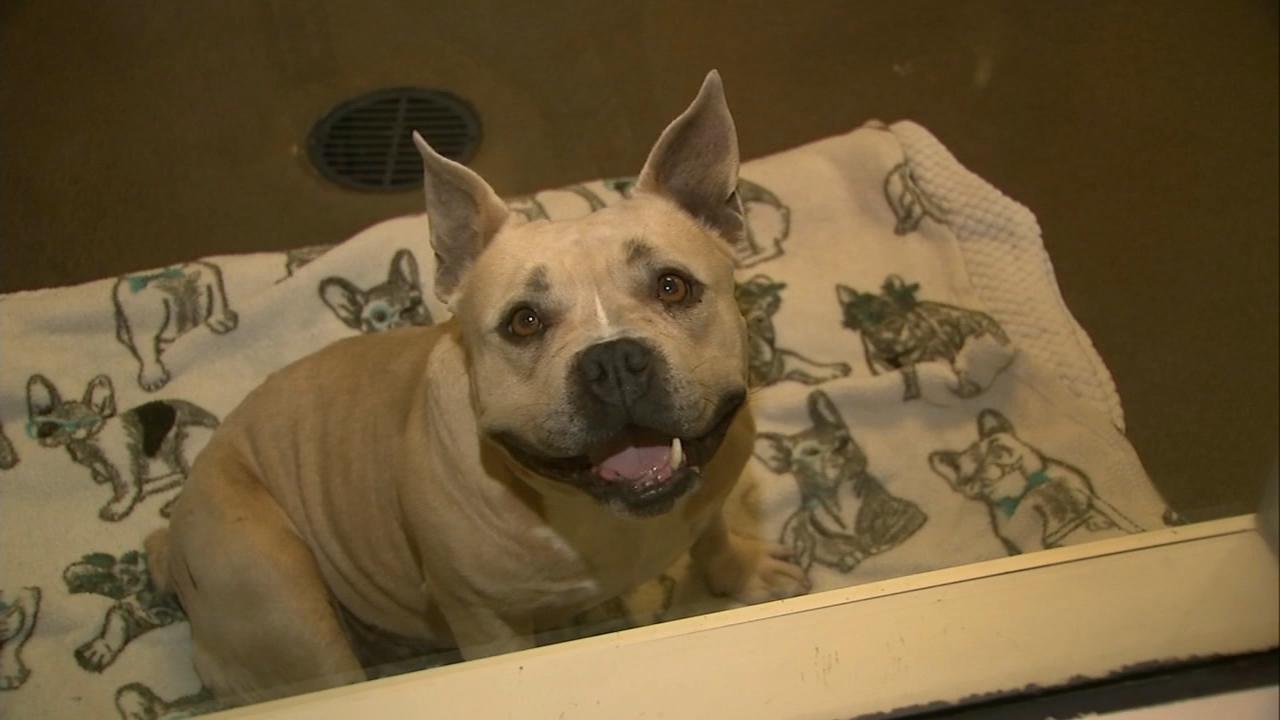 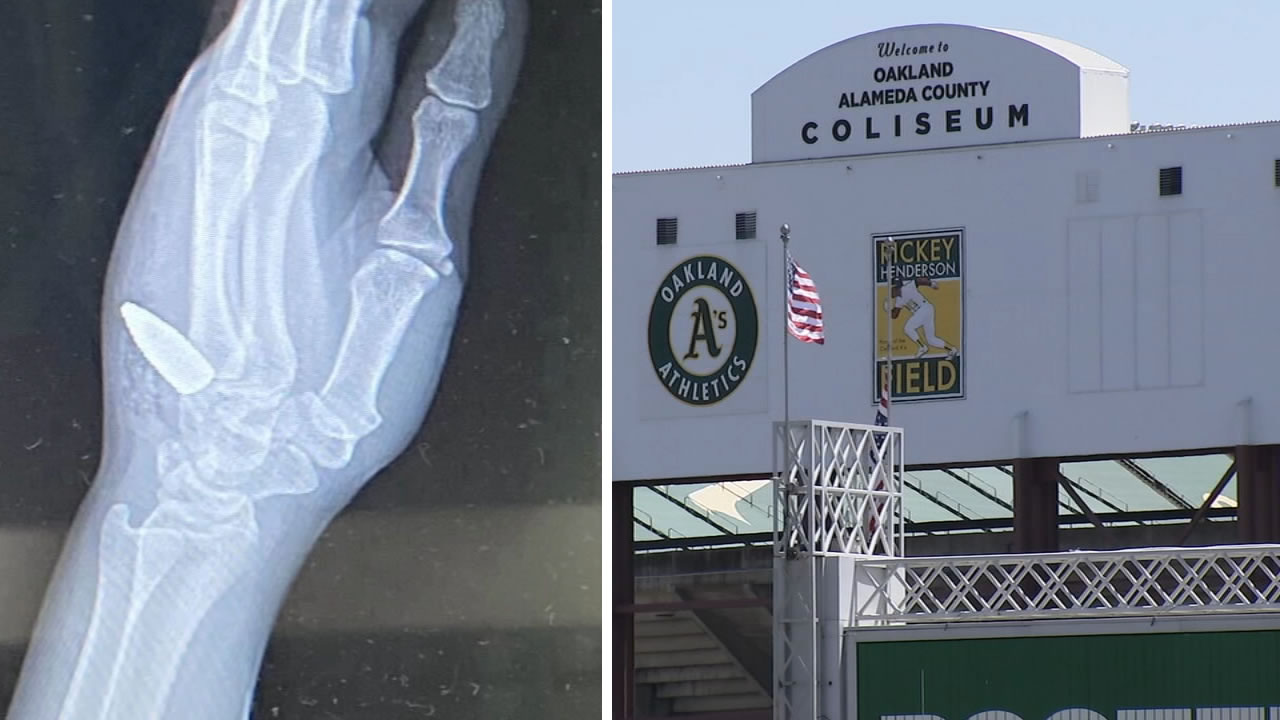