During a press conference, UC Berkeley officials said they spent at least $800,000 or more on "personnel and support" for Yiannopoulos' appearance. They also added one person was arrested for using amplified sound.

Even though the demonstrators started leaving shortly after 1 p.m., there are some road closures in place: Bancroft Way is closed between Bowditch and Dana streets, and northbound Telegraph Avenue is closed between Durant Avenue and Bancroft, police said.

While the so-called "Free Speech Week" planned at the University of Florida this week was canceled, the scheduled far-right speakers appeared at Sproul Plaza around noon on Sunday.

The university's police department put measures in place to ensure the safety of the campus community, university officials said.

Libraries and other buildings that serve students, specifically Eshelman and Martin Luther King Jr. Student Center, are open Sunday. Anyone planning to be on campus should carry their Cal ID in order to gain access to buildings, according to university officials.

With regard to the counter-protests, "We encourage you to think critically about your actions and not react to the provocations of others," campus officials said in a statement.

"If the actions around you are not consistent with your own values and goals, please remove yourself from the situation. If you choose to remain in an area where violence is occurring, you may be subject to arrest or removal," campus officials said.

When Yiannopoulos last was scheduled to speak at UC Berkeley in February, protests caused more than $100,000 in damage to the campus, and more than a dozen businesses were vandalized in the city's downtown area, according to university officials.

Campus police are urging people who see violence occurring to separate themselves from the violence and report the violence by dialing 911 or (510) 642-3333. 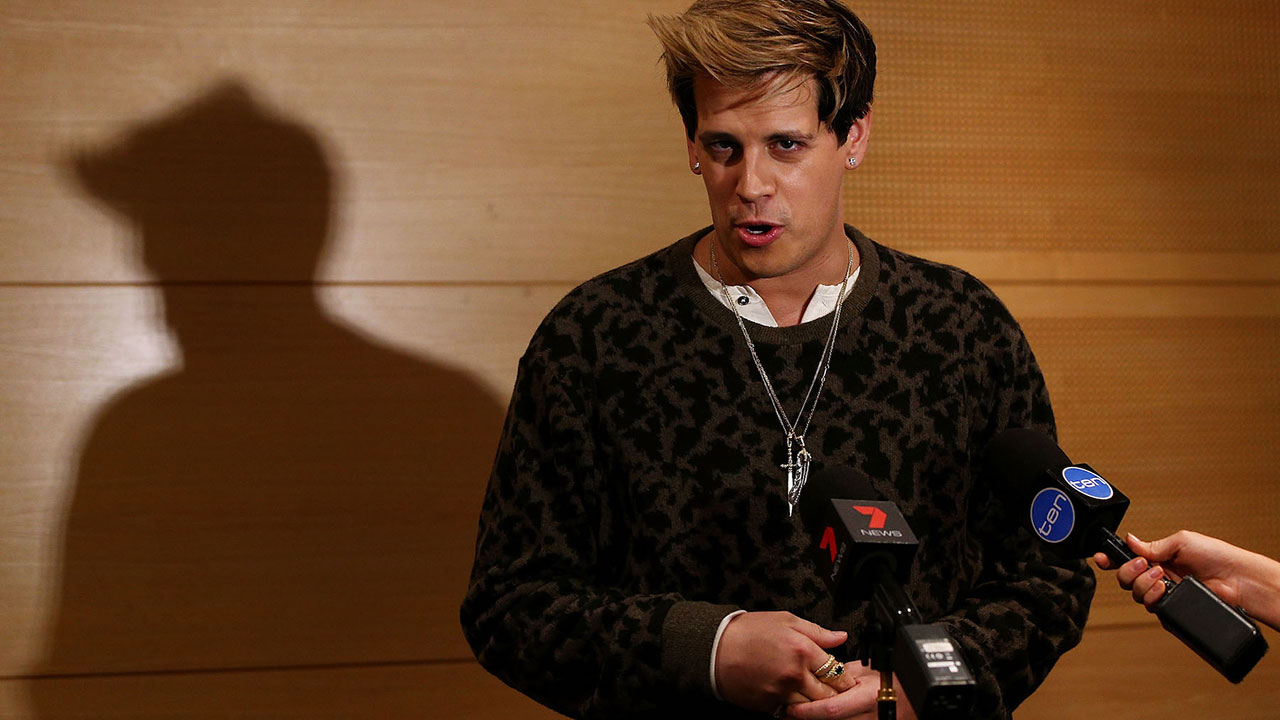 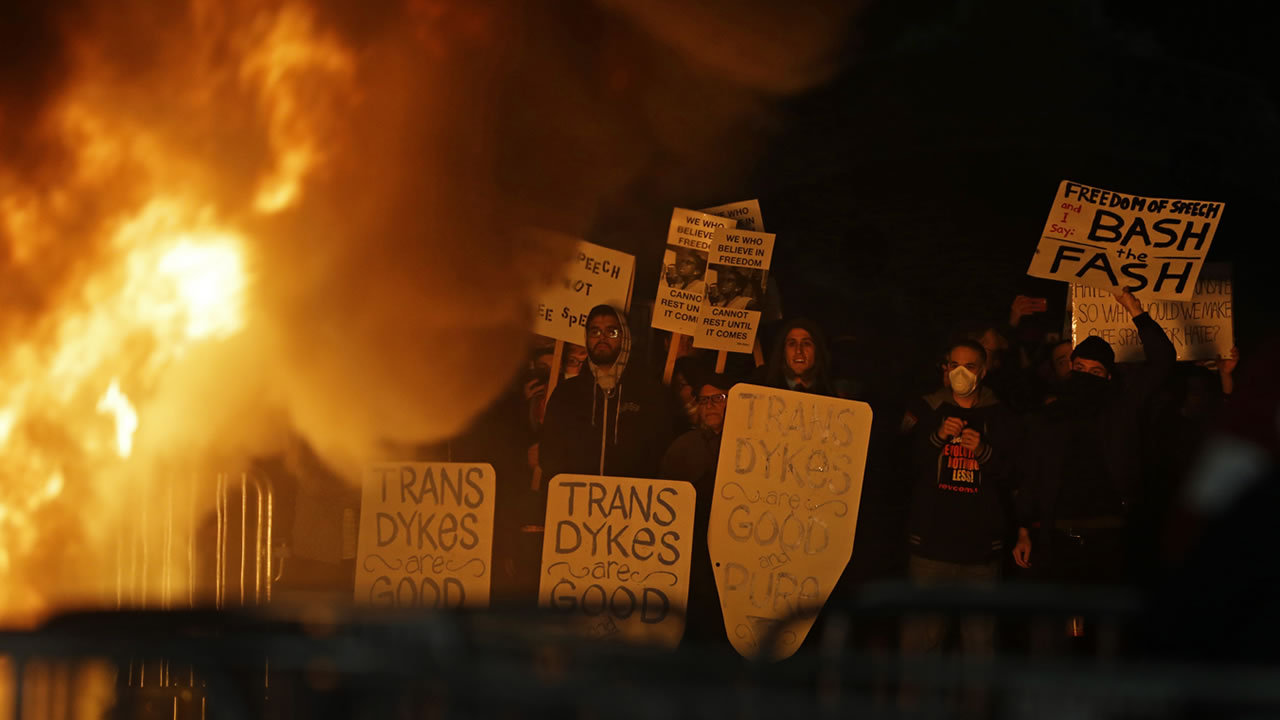