A new program at Fremont's Ohlone Community College could be the solution to helping fill manufacturing jobs and it's one that could be used as a model nationwide.

FREMONT, Calif. (KGO) -- New manufacturing jobs are available in Silicon Valley -- there just aren't enough people trained to do them.

Now a new program at Fremont's Ohlone Community College could be the solution and it's one that could be used as a model nationwide.

The East Bay used to be home to a large number of blue collar jobs. But over the years, with the rise of tech, most of those jobs have gone away.

"It's important for us to be a manufacturer located in Silicon Valley, because that's where all our customers are and that comes with its challenges and one of those is labor," said Brian Paper, CEO of Bay Area Circuits.

On top of an aging and retiring workforce, manufacturing jobs are changing and, because of that, companies can't find people to fill those jobs.

"I think when we bring students in to our facility, their impression is that they're going to see people in an assembly line turning a wrench and that's really not what it is anymore. Now we have people standing at machines that cost half a million dollars and they're operating a computer, so really a mindset more around operating a computer, or automation is really the skill set we need for today's work," explains Paper.

Fremont is the capital for advanced manufacturing.

With 10,000 employees at its Fremont plant, Tesla is the biggest advanced manufacturing employer in the Bay Area and for the entire state of California.

But there are several other large advanced manufacturing companies there, including Lam Research and Western Digital.

And all of these companies need manufacturing help.

That's where Ohlone College comes in.

"We were constantly getting told by companies around in Fremont, 'Hey we need a program to train technicians.' We have engineers, but we don't have technician type training," said Ohlone College Professor Rose-Margaret Itua.

"I think now we are trying to remove that stereotypical fallacy that it's only with a four-year degree that you could actually earn a pretty good wage in Silicon Valley," said Professor Itua. "As an engineering technician or technologist, you can also earn a pretty good salary."

Ohlone is now the only community college in California with this kind of program.

They have a partnership with Tesla - and have been nationally recognized as a center for excellence in smart manufacturing.

But Professor Itua believes the program can actually do more than just get people jobs: it can help Build A Better Bay Area.

"I also think this is going to bridge the equity gap. Because most people that are socio-economically disadvantaged have a lot of responsibilities, their parents, they're caring for others, so they really want to get in and get out," said Professor Itua. "So that's what our program is tailored towards doing, get them the right jobs they need without putting all the barriers in front of them." 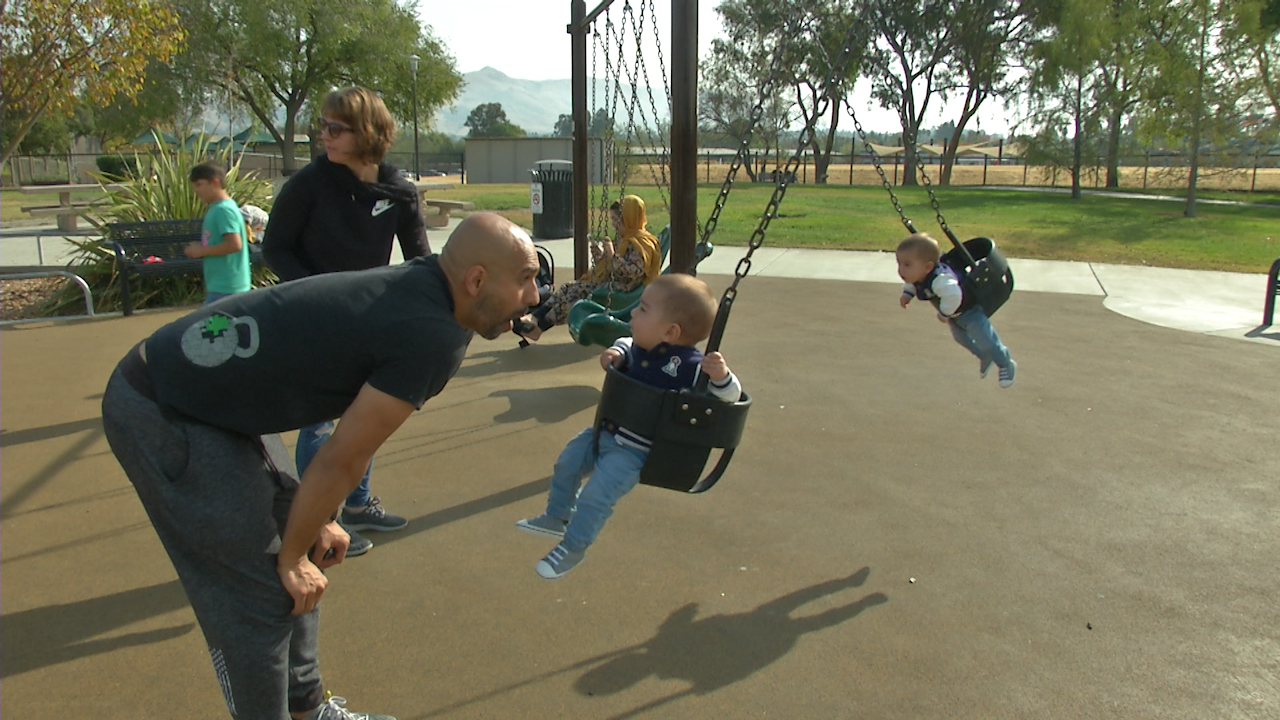 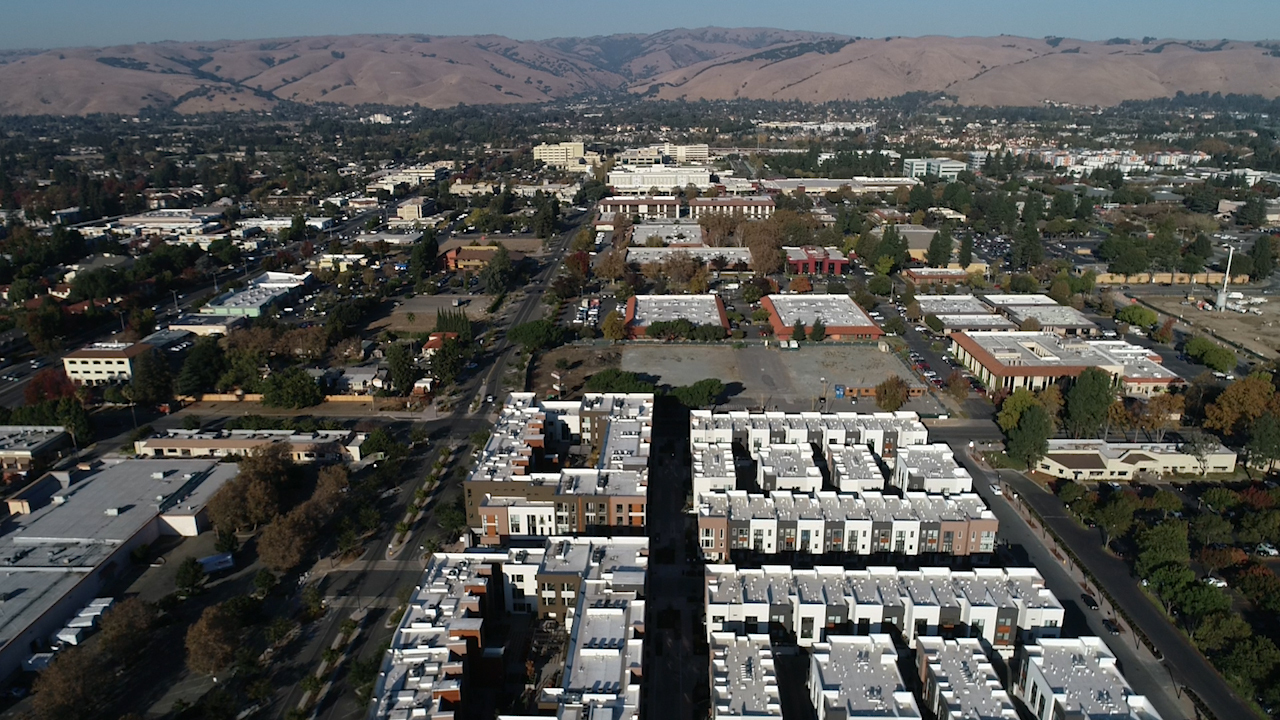