The dismissal was long expected after an appellate panel ruled in January that the social workers should not face charges for failing to prevent the torture and killing of the Palmdale boy.

A Los Angeles County Superior Court judge dismissed charges against social workers who were accused of child abuse and falsifying records related to the death of 8-year-old Gabriel Fernandez.

The dismissal was long expected after an appellate panel ruled in January that the social workers should not face charges for failing to prevent the torture and killing of the Palmdale boy.

The Los Angeles County Department of Children and Family Services sent a statement on Thursday responding to the dismissal of charges, which said:

We respect the court's decision. Over the years, the Los Angeles County Department of Children and Family Services has taken significant steps to mitigate risk and improve our capacity countywide in order to best serve vulnerable children and families and as a department we remain committed to ensuring that reform continues.

Gabriel died in May 2013 and his mother and her boyfriend were later convicted of torturing and murdering him. Evidence at trial indicated months of beatings and torture.

Social workers Stefanie Rodriguez, 35 and Patricia Clement, 69, and supervisors Kevin Bom, 41, and Gregory Merritt, 64, had each been charged with one felony count of child abuse and one felony count of falsifying public records. Prosecutors say they failed to take the appropriate steps to protect Gabriel and then falsified documents related to his case.

In January, a three-justice panel of the 2nd District Court of Appeal issued an opinion directing a lower court to dismiss the charges against the social workers. In a 2-1 opinion, the panel concluded that there was no probable cause to hold the four on charges of child abuse and falsifying documents.

Lomeli also handled the social worker case and in 2018 had denied a motion to dismiss the charges, saying the boy's death was "foreseeable."

The appellate court formally sent the matter back to the lower court in April and Lomeli was expected to officially drop the charges on Thursday. 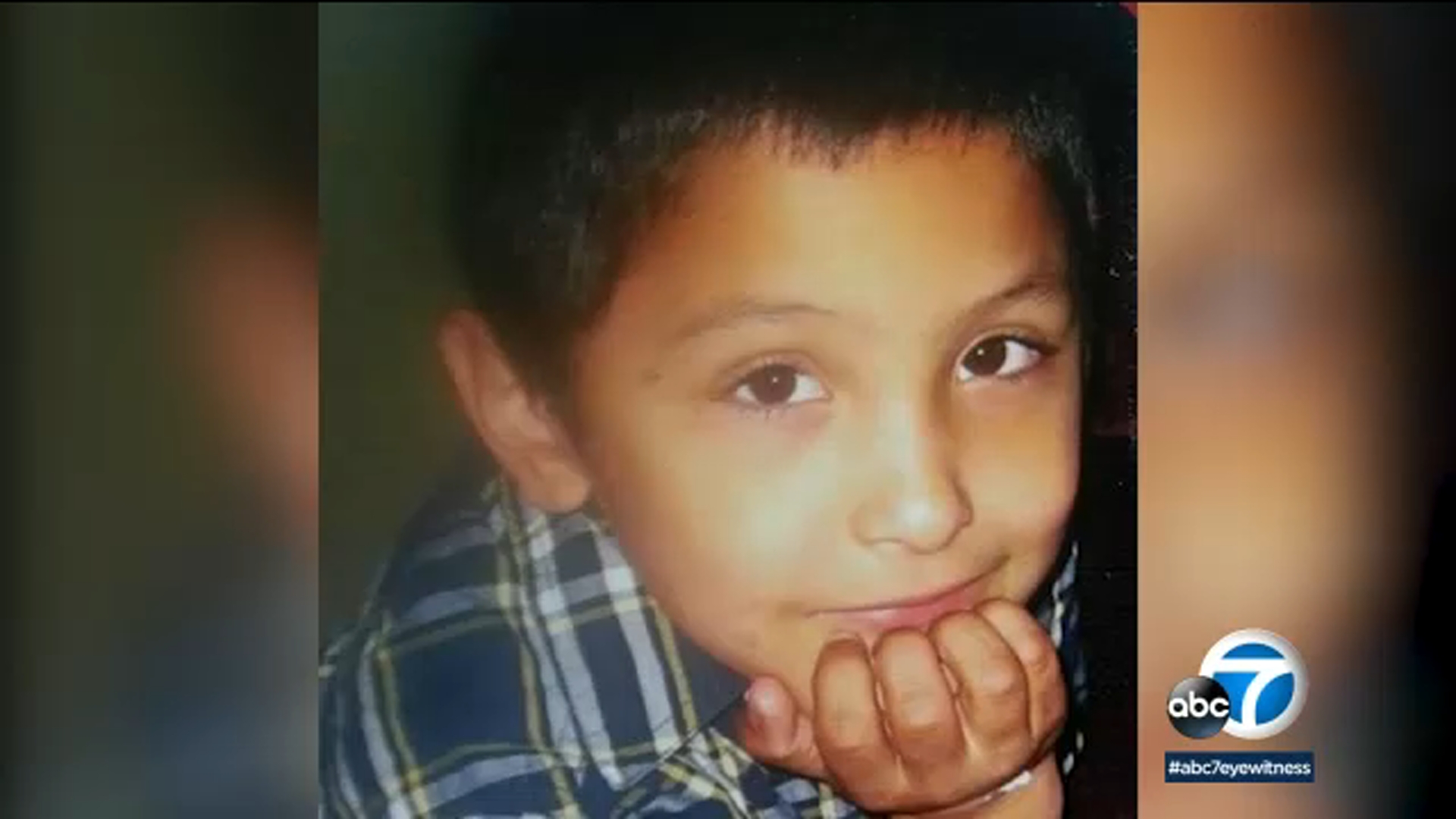 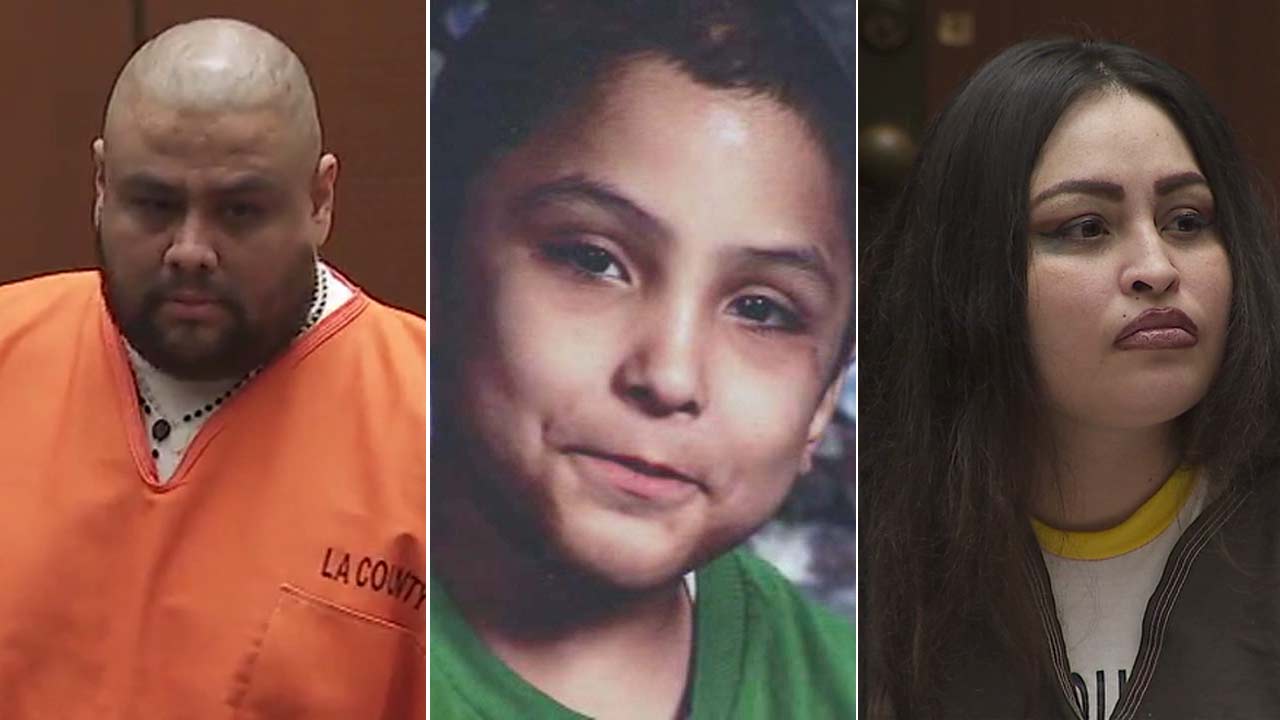 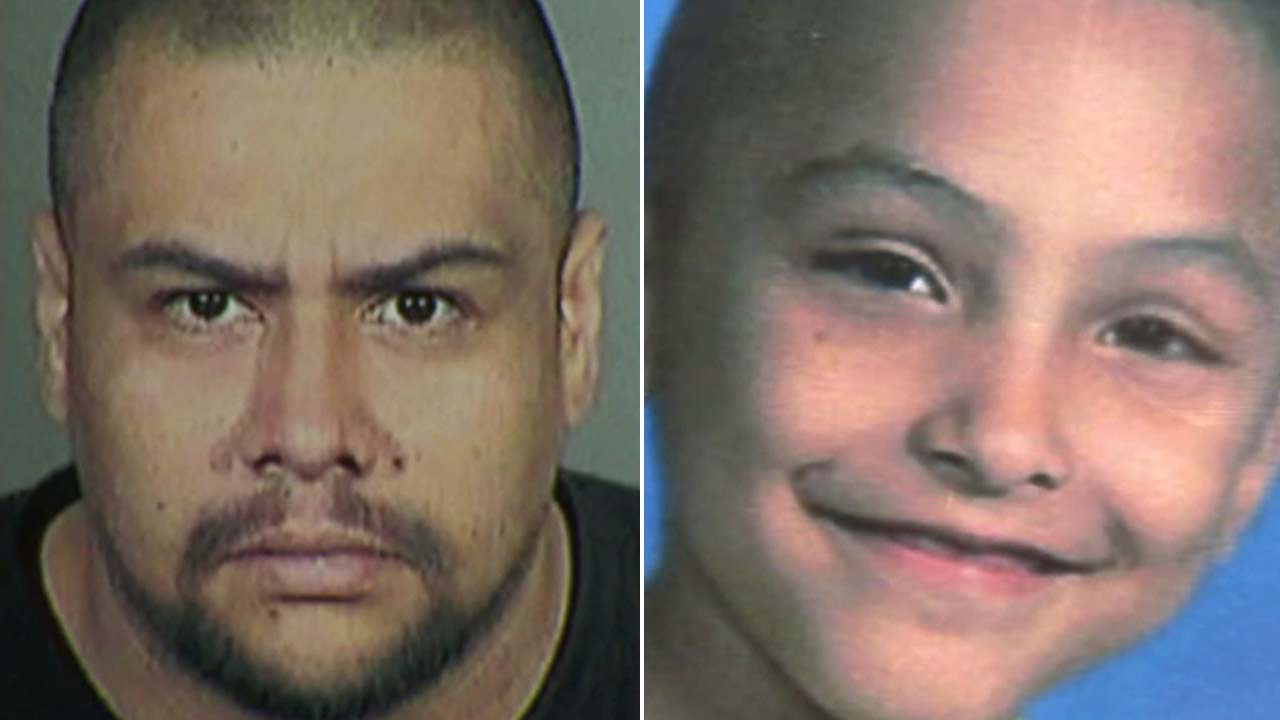 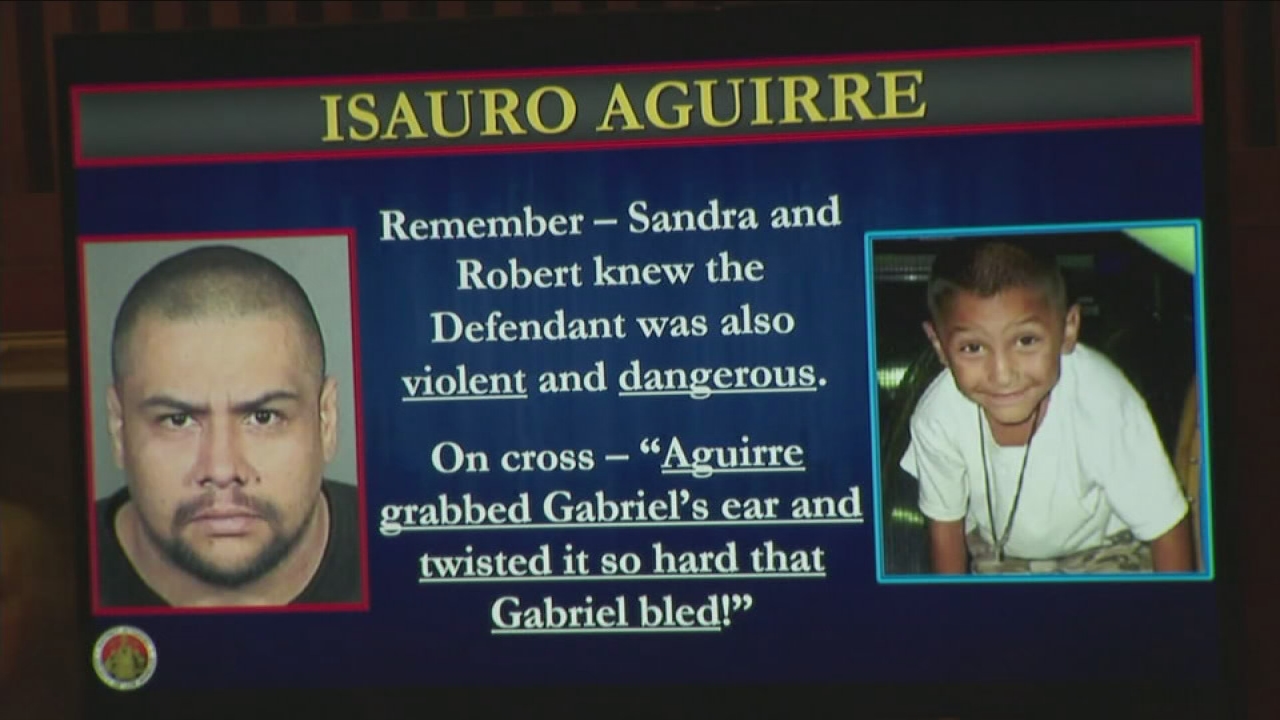 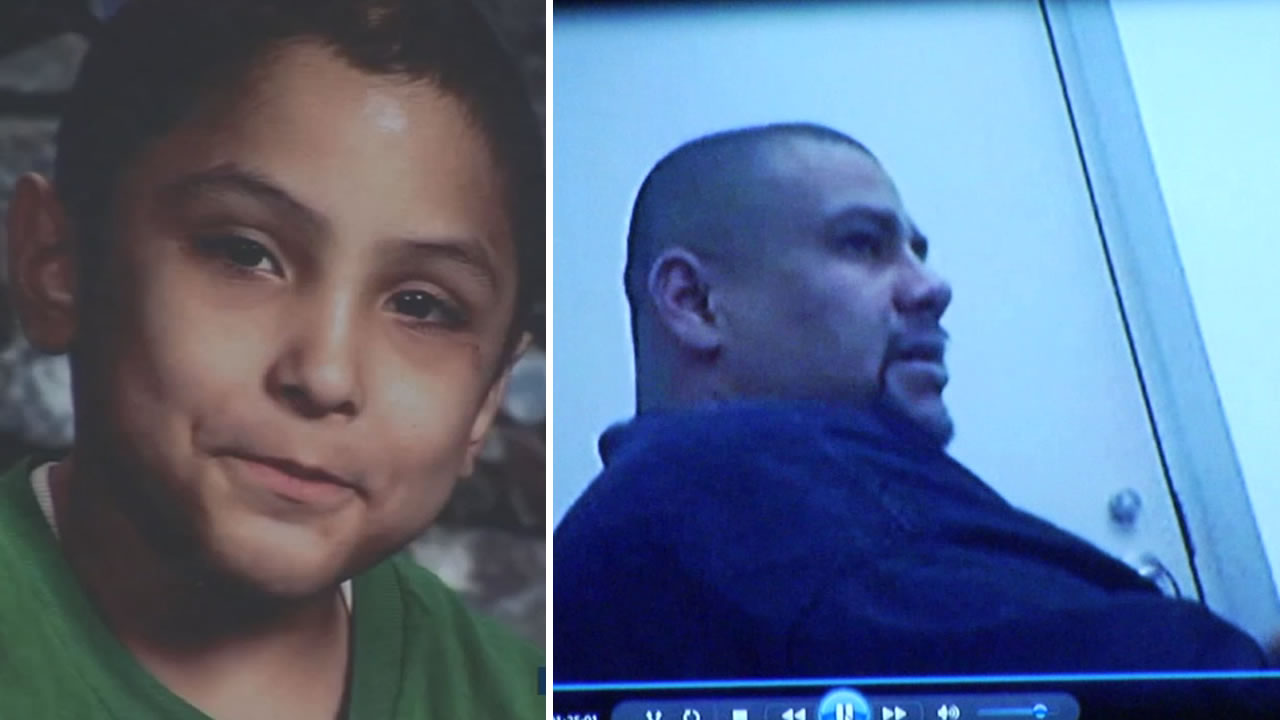 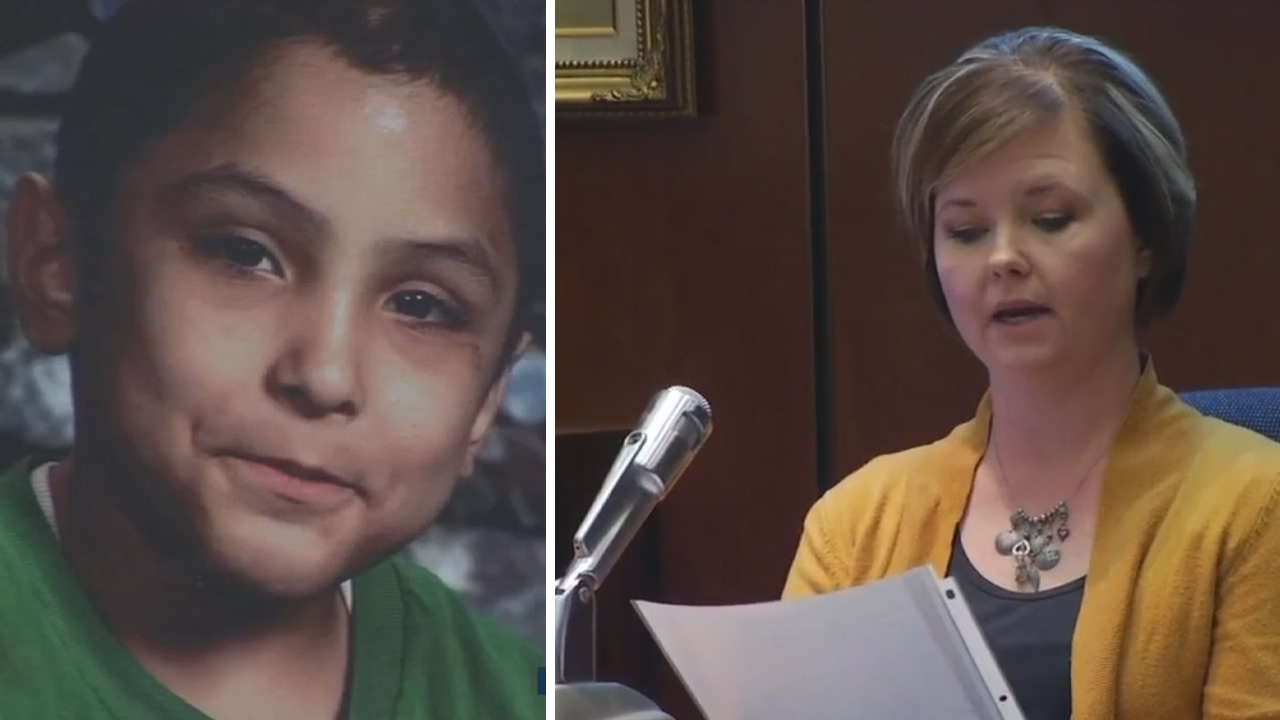 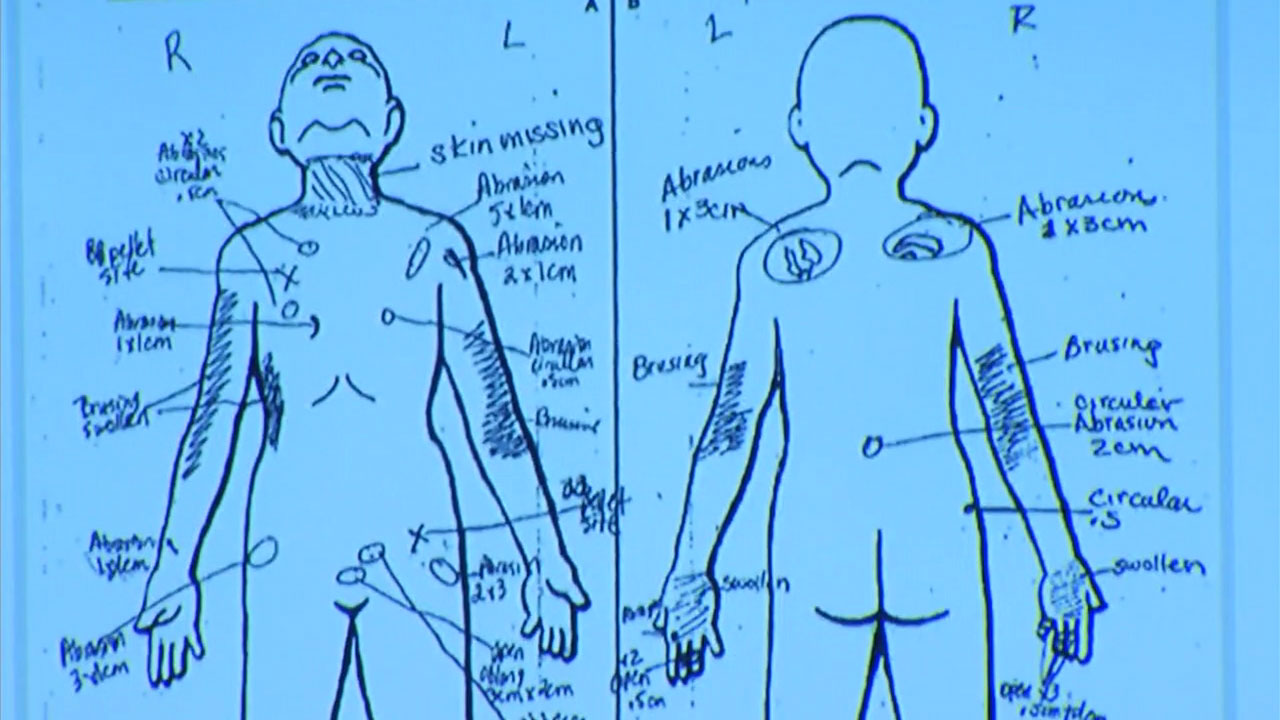 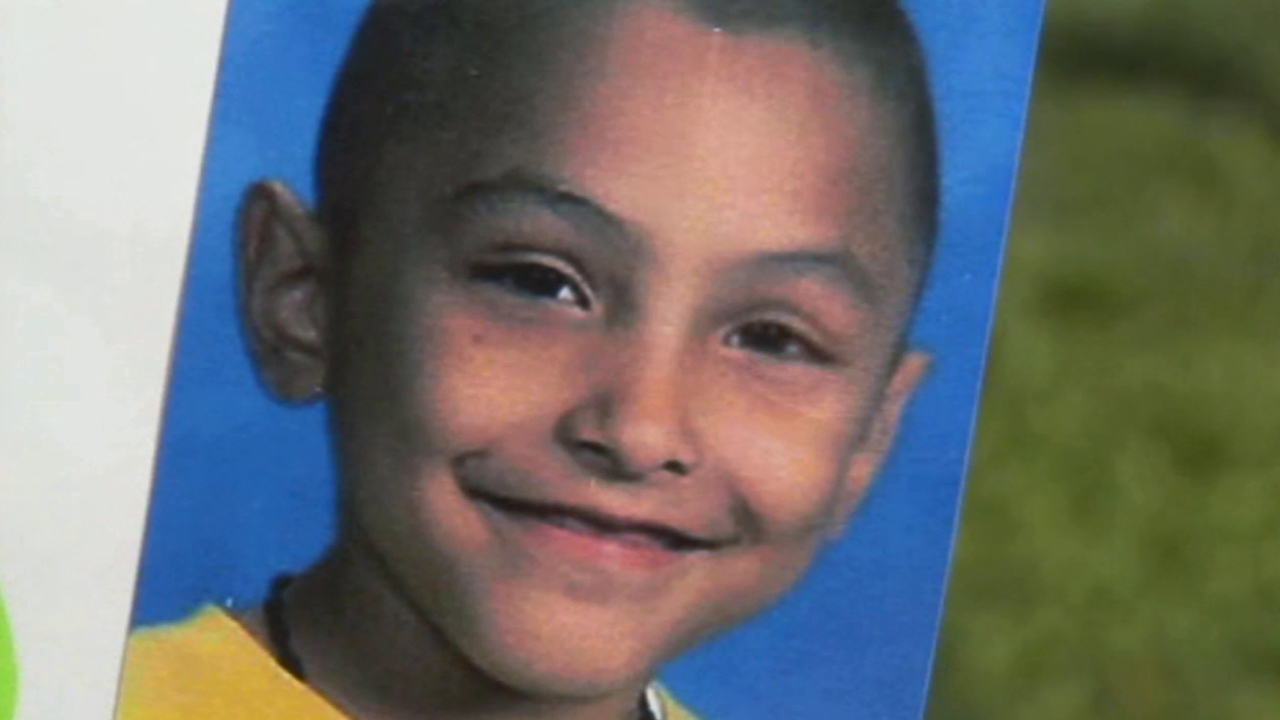 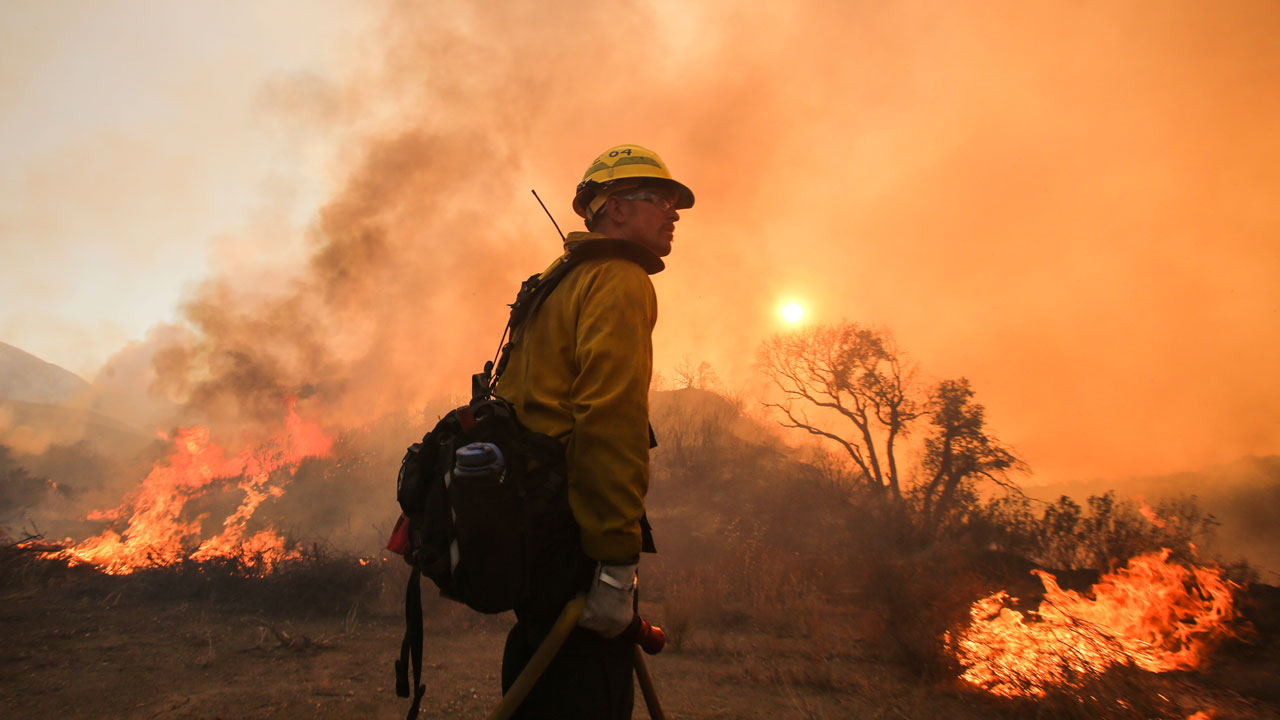