Dropping gas prices are lower today than they were a year ago in the Bay Area; Here's why

Dropping gas prices are lower today than they were a year ago in the Bay Area. Here's why.

CONCORD, Calif. (KGO) -- If you're filling up your tank, gas prices have dropped.

According to AAA, they're lower today than they were one year ago.

Experts at GasBuddy tell ABC7 the supply of gas is finally going in the right direction after the refinery issues, reported earlier this year, have since been resolved.

MORE: Newsom proposes measure to crack down on price gouging by oil companies

"Gas prices have plummeted across much of the Bay Area, really the entire country -- coast-to-coast all 50 states potentially -- nowhere more though than areas of California!" Patrick De Haan, the head of petroleum analysis for GasBuddy said.

Just in Concord alone, we found about 13 listed gas stations on Thursday that had prices under $4 a gallon, according to GasBuddy.

"Very surprised! I think the last time I filled up -- and I do 'Supreme,' so the last time it was almost double -- so between this and the grocery store, I'm down to save a dime," said Nancy Butterfield, a Walnut Creek resident.

Butterfield paying less than half of what she's used to paying. She says that extra spending money is exactly what she needed before the holidays.

This comes after the Biden administration has been pulling from the federal reserves since spring to help drive prices down.

"It did help in slight ways, but a lot of this more so is some of the improvements we've seen in refineries, plus the seasonal effects, supply is up as maintenance is finished, demand is down and that shift in balance is what's helping to really cool markets off," De Haan said.

Not to mention, the price of oil has plummeted to $72 a barrel, that's the lowest level of the year so far.

"Maybe the bad news is that looking down into the road into February is the time when those factors are going to start going the other way, demand will be going up, we'll be talking about California switching to its proprietary blend of gasoline which will probably go right back up," he said.

Still, GasBuddy says these gas prices are going to continue to drop throughout the rest of the year so no need to rush out right away.

And that's when they say, over the next few weeks, it's possible Bay Area cities could see their average price per gallon drop below $4. 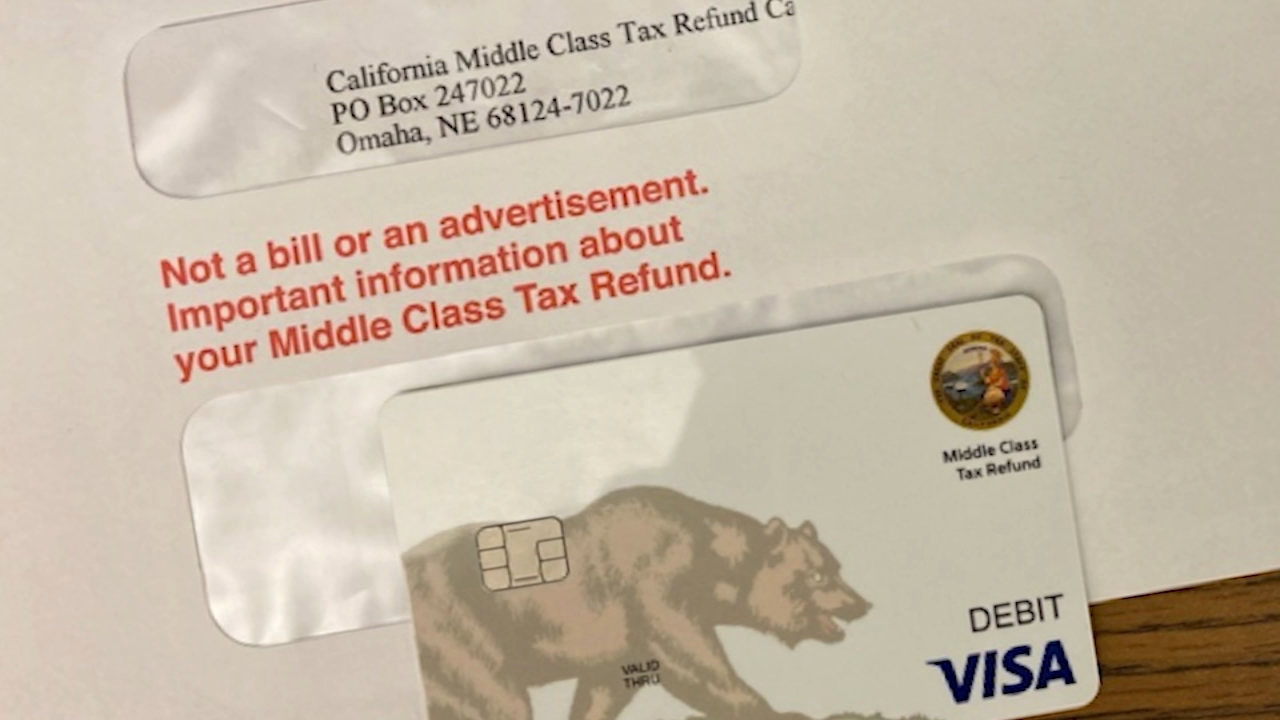