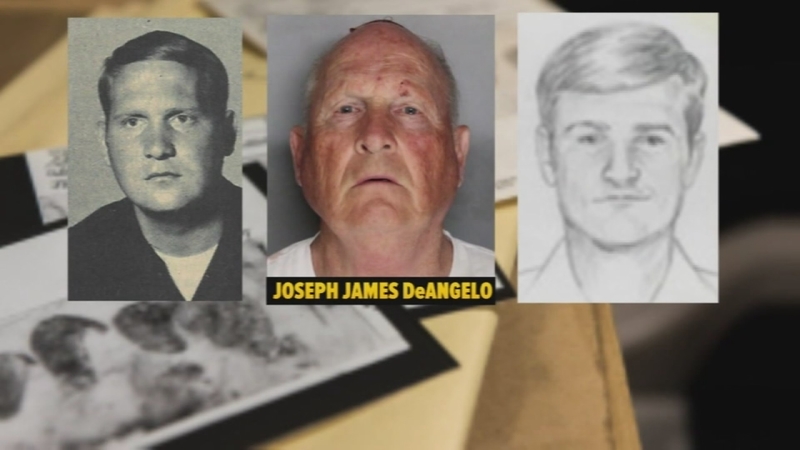 FRESNO, Calif. -- He is the alleged serial killer who spent nearly four decades on the run, but now that 72-year-old Joseph James Deangelo is in custody, questions from investigators about his role as the Visalia Ransacker and Golden State Killer pour in.

He says one of the elements in this case that stands out is the people DeAngelo is accused of targeting.

"Most would just kill women or just kill men," Hickey said. "Seldom do you see them kill them together and then have sex with one of the victims."

That makes Hickey want to examine DeAngelo's past to see what his childhood was like. The criminal expert said, "He obviously had a lot of anger towards women he hated women he was very sadistic towards them."

The anger Hickey mentioned was echoed by one of DeAngelo's neighbors, Grant Gorman, who described an argument the two had over his dog.

"He called and said if you don't shut that dog up, I'll deliver a load of death," Gorman said.