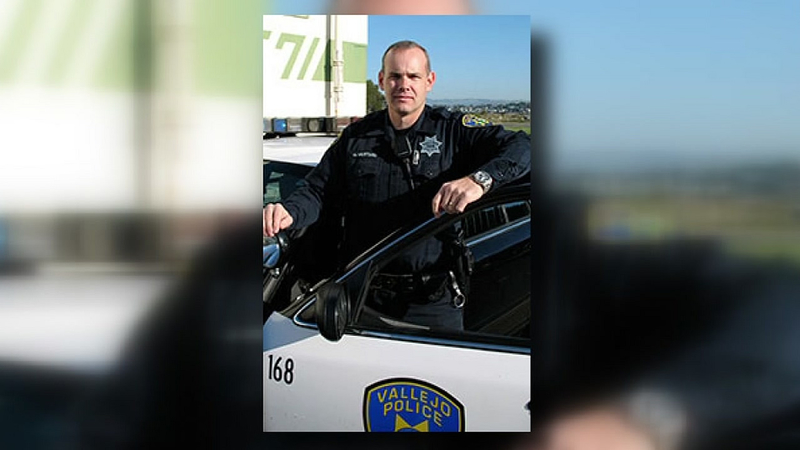 VALLEJO, Calif. (KGO) -- Some are questioning a top honor bestowed on a Vallejo police officer. Detective Matthew Mustard was recently awarded Officer of the Year for 2015.

Mustard is best known as the lead detective on the nationally known Denise Huskins kidnapping case. Vallejo police called it the 'gone girl' case, and mistakenly calling it a hoax. "To think that this is the Officer of the Year, it's an insult," Huskins' attorney Doug Rappaport said.

Rappaport said it's a slap in the face to his client.

Muller is charged with invading Huskins' and her boyfriend Aaron Quinn's home in March of 2015.

Muller allegedly blindfolded, drugged and threatened the couple before abducting Huskins. A civil complaint said Muller sexually assaulted her, though he hasn't been charged for that crime.

At the investigation's helm - Mustard. "He jumped to conclusions, he blindly went about supporting his conclusions. It was like he got on a plane thinking he was going to go to New York, he got off in Iowa and said, 'wow I never realized there were so many corn fields in Manhattan,'" Rappaport said.

Ultimately Dublin police along with federal investigators caught Muller three months later after he left his cellphone behind at a Dublin home invasion.

Mustard has been a police officer since 1995 and with VPD since 2001. He also serves as Police Officer Association President.

No one at the Vallejo Police Department including Mustard was available to comment Thursday about the award.