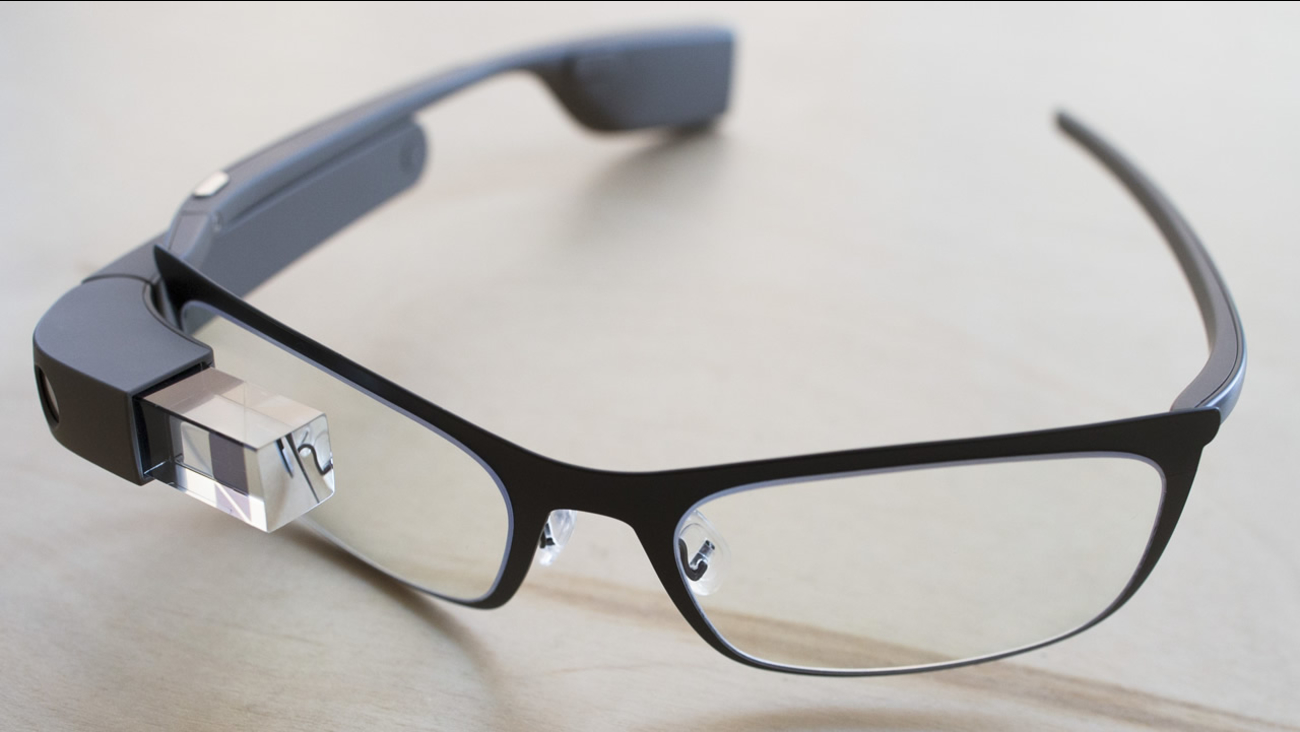 SAN FRANCISCO (KGO) -- There is a growing backlash against people who wear Google Glass. Critics complain the face-mounted computers can be secretly recording them in public. Yet, as resentment grows, we are about to see more and more people wearing Google Glass.

Google just announced it is putting Glass up for sale to the general public once again. However, this comes just as the backlash against Google Glass is growing more intense. Several bars and restaurants are saying users are not welcome. Why so harsh? You're about to find out. 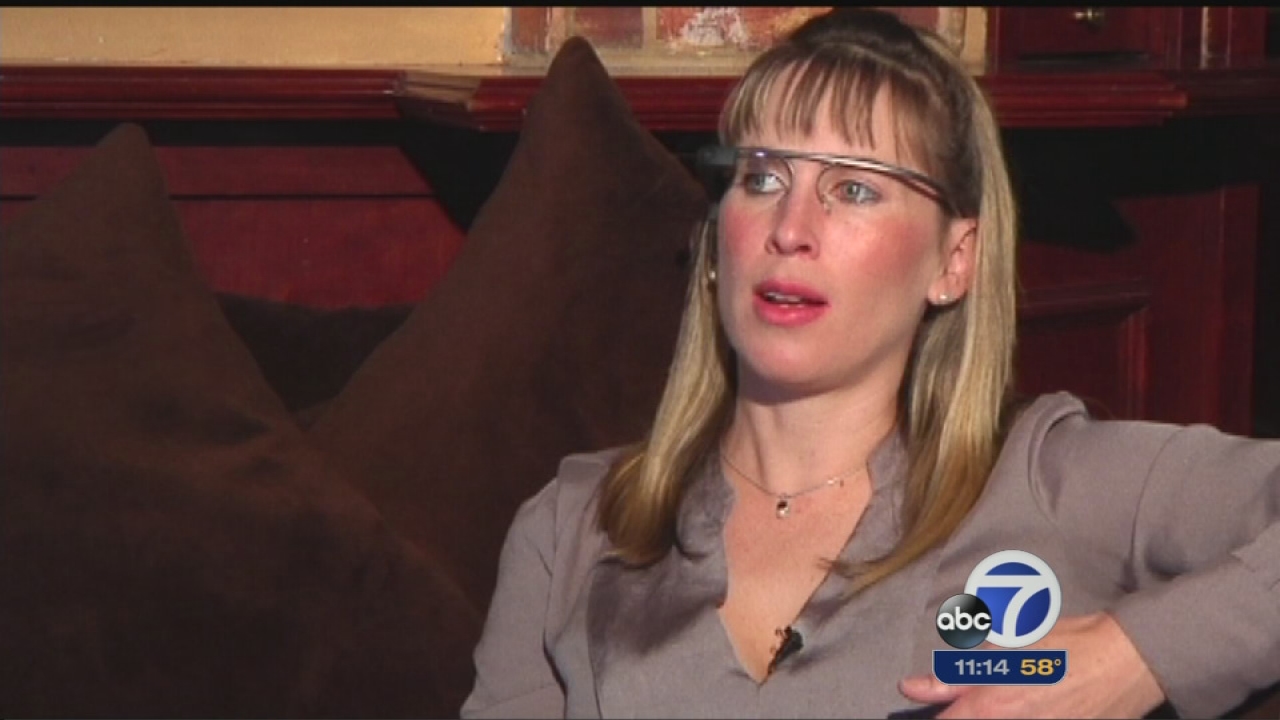 Google Glass resentment grows as sales to go public
Backlash against Google Glass users is growing, just as the company announced it's putting Glass up for sale to the general public.

Sarah Slocum of San Mateo was expecting to stir up excitement when she showed off her Google Glass.

What she never expected was to start a culture war against the tiny computer headset, but it is happening. A growing number of bars and restaurants now banning Google Glass, thanks in part to video of a bar brawl.

"All of a sudden I was verbally assaulted and threatened," Slocum said.

She says patrons began heckling her for wearing the nerdy Glass. When hostility grew, she commanded Glass to start recording, and then warned the crowd, "Okay, it's on video now!"

The video recorded a man in the bar saying, "I'm watching you, I know what you're wearing."

Slocum notes, "At that point I was told to get out of the establishment, I was called more names."

Someone threw a bar rag at her. Slocum began hurling epithets and curses, herself.

"These (expletive) are like hating on it right now," she said during the fight. "I can't believe it. They're like throwing (expletive) rags at me."

Of the incident, Slocum now says, "It's embarrassing. It doesn't show me in the light that I like to be seen cause I was cursing back at them."

And then a woman approached Slocum.

The woman was echoing resentment toward tech giants like Google, blamed for driving up rents and forcing out tenants

Protesters have targeted Google buses. That night, the target was Google Glass.

That night the target was google glass.

A man at the bar yelled, "Get out of here," before he ripped Glass off Slocum's face and ran out. She ran after him.

"I eventually got the Google Glass back and when I ran back inside, I found my purse had been stolen," Slocum said.

Today, she drinks where Glass is welcome, like Kingfish Restaurant in San Mateo.

Back at Molotov's, a sign went up that says, "No recording on the premises." Now other bars and restaurants have followed suit. At least 13 in San Francisco, Oakland, and Seattle now ban Google Glass. Posting signs like that.

"Come on, it's just not acceptable," said Jeff Lucas.

Lucas manages the iconic 500 Club in the Mission District. After the incident at Molotov's, his bar banned Glass, too. Customers complained that users could be creepily recording them.

"It's becoming an invasion of privacy," said Adam Cabot.

Patrons like Cabot say camera phones are obvious, but you can't tell if Glass users are looking or recording you. They blame Slocum for not simply taking hers off that night.

"You can't go have a beer and relax without having someone going and putting your life on Instagram," he said.

"When they are actually filming people without permission, I think it's wrong," said customer Sergio Martinez.

"Someone said they've got those Google glasses on and I'm like let's not drink here then," Cabot said.

Google responded to the backlash, telling us: "We are thinking very carefully about how we design Glass because new technology always raises new issues. No one should be targeted simply because of the technology they choose. We find that when people actually try Glass first-hand, they understand the philosophy. Glass lets you look up and engage with the world around you, rather than looking down and being distracted by your technology."

Just recently another restaurant told Slocum she can't wear Glass there. Fear is spreading, but she says it's unwarranted.

"People that have Google Glass aren't going around trying to spy on random strangers," she said.