Six people have died after a shooting in Goshen Monday morning. Two of the victims are a teenage mother and a baby.

TULARE, Calif. -- Six people have died after a shooting in Goshen, California, on Monday morning.

Among those killed in the "horrific massacre" were a 17-year-old mom and a 6-month-old baby, Tulare County Sheriff Mike Boudreaux told reporters. Both were shot in the head, he said.

"We do have survivors," the sheriff said, adding that it's not yet clear how they survived.

The Sheriff's Office said it happened shortly after 3:30 a.m. Callers initially thought it was an active shooter situation because of how many shots were fired.

When deputies arrived, they immediately noticed two victims and then a third in the doorway of the home.

Deputies found six victims total. All have been declared dead.

RELATED: 'This community is hurting': 8 found fatally shot in Utah home, including 5 children

Authorities believe there are at least two suspects at large, Boudreaux said. No arrests have been made.

"We believe that this was a targeted family," the sheriff said.

"This was very personal," Boudreaux said. "We also believe that it was a message being sent."

Authorities "believe there are gang associations involved in this scene, as well as potential narcotics investigations," Boudreaux said.

"It was like a cartel-style execution," the sheriff said.

One week ago the sheriff's office conducted narcotics search warrants at the house, he said. 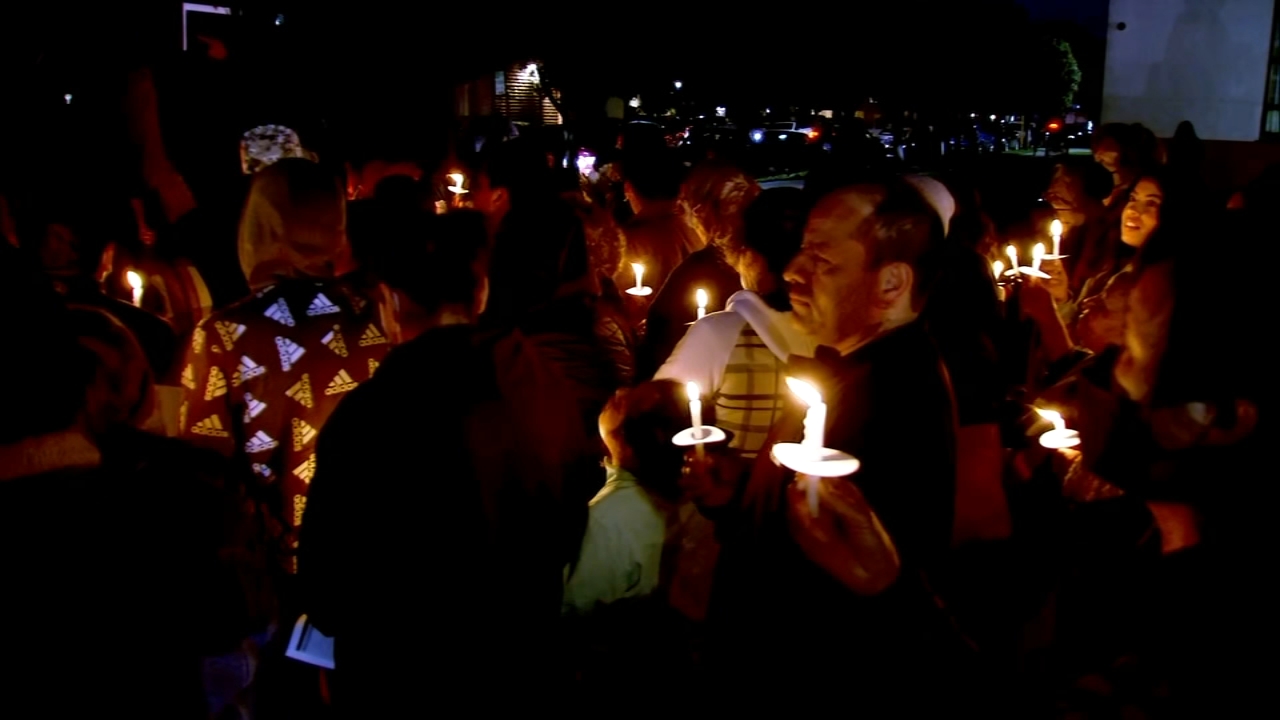 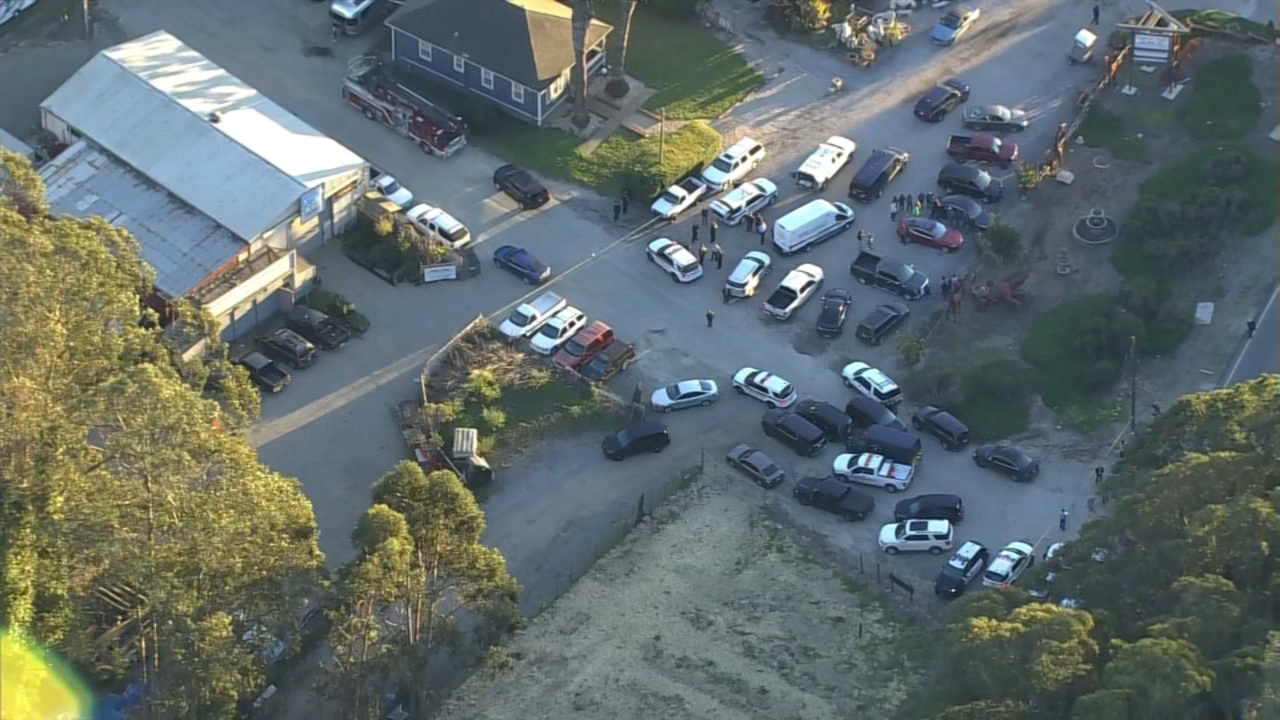