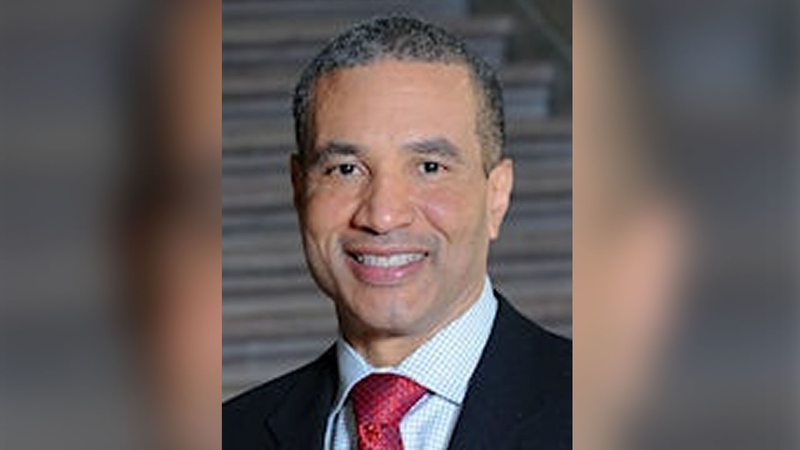 Wong allegedly provided Kelly with cash, international vacations and meals, among other perks, as Wong sought a multi-million-dollar contract from the SFPUC for his company Green Source Trading LLC to convert the city's streetlights to smart LED technology, according to prosecutors.

Following a family trip to China, allegedly funded by Wong, Kelly texted Wong, "Thank you for the best family vacation ever! A little something for everyone!"

"Harlan Kelly is one of the powerful people in San Francisco. He controls billions of dollars in public money," says San Francisco District 6 Supervisor Matt Haney.

The FBI has charged Harlan Kelly with one count of honest services wire fraud for taking bribes in a public bidding process.

RELATED: Lawmakers demand to know why Bank of America is draining EDD accounts

"It all seems to follow sort of the same pattern. Years of gift giving and doing favors for city officials and then knocking on the door and saying, 'Can you help me out with this contract? Can you give me some inside information?'" says Chronicle Insider and ABC7 News Contributor Phil Matier.

Kelly is one of 10 people who face corruption charges, according to the FBI. Kelly's attorney says his client denies all wrongdoing.

"I can tell your right now there is no jury in federal court in the Northern District of California who is going to convict Harlan Kelly of anything because he is innocent," says attorney Brian Getz.

The FBI says the allegations involve a family trip to China with hotels, meals, and gifts paid for by a construction company executive. Harlan, who according to officials had a salary of over $350,000 a year, is married to the current San Francisco City Administrator Naomi Kelly.

Supervisor Haney says he is working with others to strengthen laws and oversight committees, saying this is an embarrassment to the city, "When you see so many people living on the streets when you see filthy streets well that's also connected to a government that is working for their own personal benefit rather than the public benefit."

Harlan Kelly is out of custody and set to appear in court on Dec. 8, prosecutors said.