'One of the craziest situations I've seen': Baby alive after mom found giving birth along I-880 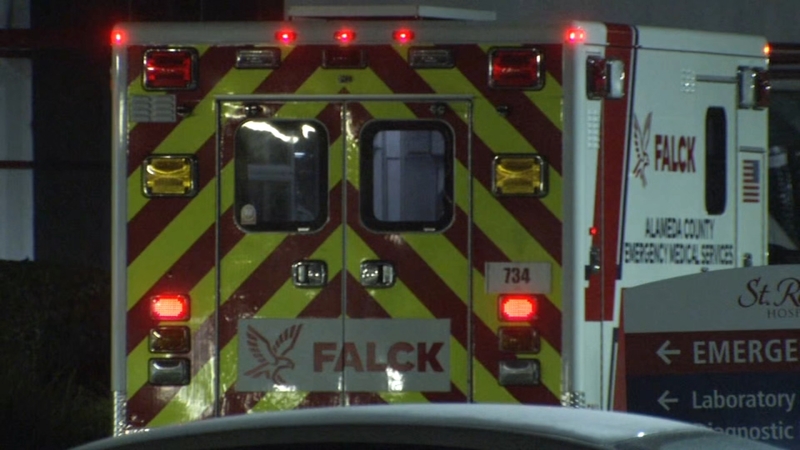 Baby alive after mom found giving birth along I-880

HAYWARD, Calif. (KGO) -- A newborn baby is alive after a woman was found giving birth along a Bay Area freeway.

It all started Thursday around 8:48 in the morning.

California Highway Patrol says they received a call about a transient woman on the on-ramp from Winton Avenue to northbound 880 in Hayward.

When officers arrived, the woman was covered in blood, and it was determined she had just given birth.

RELATED: California mom has to give birth on front lawn after quickly going into labor

A Falck USA Ambulance was called, and, at some point, the baby was thought to have died.

"I'm a retired paramedic, and I can tell you that sometimes a baby is born where it will be blue or gray and not breathing, and can appear dead," said Jeff Lucia, a spokesperson for Falck.

The mother was medically cleared at a local hospital later on, but then involuntarily placed in a psychiatric ward.

RELATED: Baby born on side of Highway 4 in Contra Costa County, officials say

Several hours later, the CHP received a call saying that the child was indeed alive, prompting one officer to tell ABC7 News, "This is one of the craziest situations I've seen in my career with the CHP. We are very happy the infant is okay. Hopefully everyone comes out healthy in this situation and leads to good things to come."