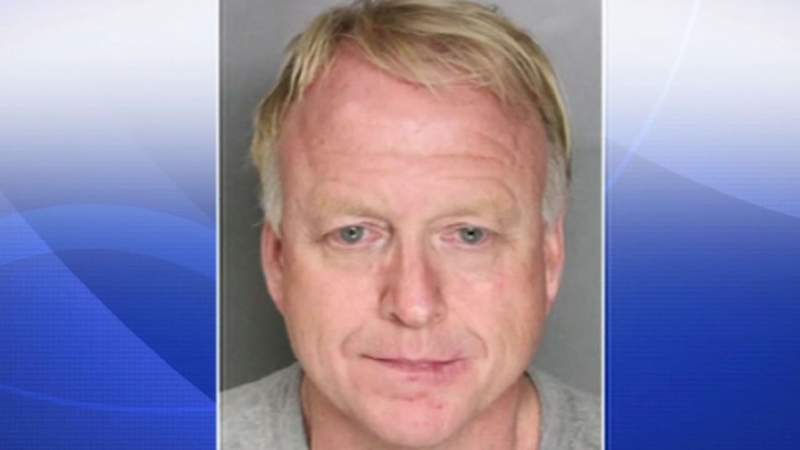 ROSS, Calif. (KGO) -- A headmaster of a prestigious Bay Area school resigns in disgrace. Thomas "Woody" Price of the Branson School in Marin County submitted his resignation following his arrest on felony drug charges. The school community in Ross and the rest of Marin are in shock.

This isn't just any school. This is the Branson School -- a small, exclusive, private high school where the news of their headmaster spread fast.

Deputies say they found Price in a Sacramento County motel room Friday with large amounts of drugs including heroin, meth and cocaine. Deputies say they also found a woman passed out, 21-year-old Brittney Hall of Elk Grove. It was her boyfriend who tipped authorities that Hall and Price were together doing drugs.

Price became headmaster at Branson seven years ago. It is a small school with only 320 students and tuition is almost $40,000.

In a letter, the chair of the Branson Board of Trustees, David Golden, notified families that Price has since resigned and went on to say, "We are deeply troubled by these developments. We want you to be assured that our school leadership team and our board of trustees are fully committed to the health and well-being of your children."

"It's just a sad day because these teachers work so hard. They do such a fantastic job," Kim Oster, a Branson parent, said.

Price and Hall have been arrested on three felony drug counts, including possession for sale because of the large quantities of the drugs. Hall is still in jail, but Price is now out on bail.

"Everyone liked the guy," John Konstin said. He graduated from Branson three years ago and says Price's arrest is the talk among alumni as well. "I think a lot of people would probably be very concerned about this because it has such a prestigious reputation. And he's a good name for himself. I just really hope that it doesn't... it gets handled in a smooth manner."