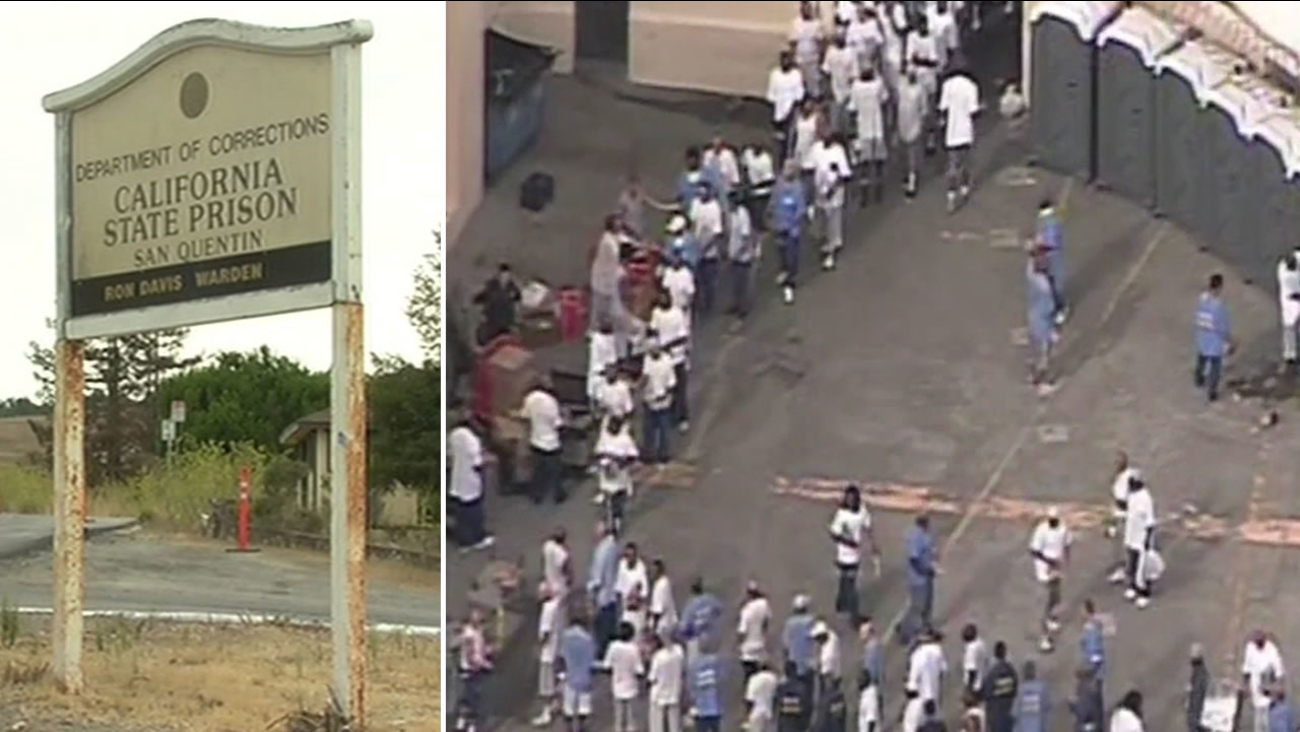 Water has been shut off at San Quentin after an inmate contracted Legionnaires' disease, Friday, August 28, 2015. (KGO-TV)

Water was shut off at San Quentin State Prison following a possible outbreak of Legionnaires' disease in late August.

One prisoner was confirmed and transfered to an outside hospital. At least 30 suspected cases of the disease were also reported.

The prison tried to control the outbreak by turning off the plumbing and bring in portable toilets.

There are a total of 3,742 inmates at San Quentin.

According to the Centers for Disease Control and Prevention, symptoms for Legionnaires' disease resemble pneumonia and can include cough shortness of breath, high fever, muscle aches and headaches. The CDC says people get sick by breathing in mist or vapor containing the bacteria. Legionnaires is not spread person-to-person and is effectively treated with antibiotics.