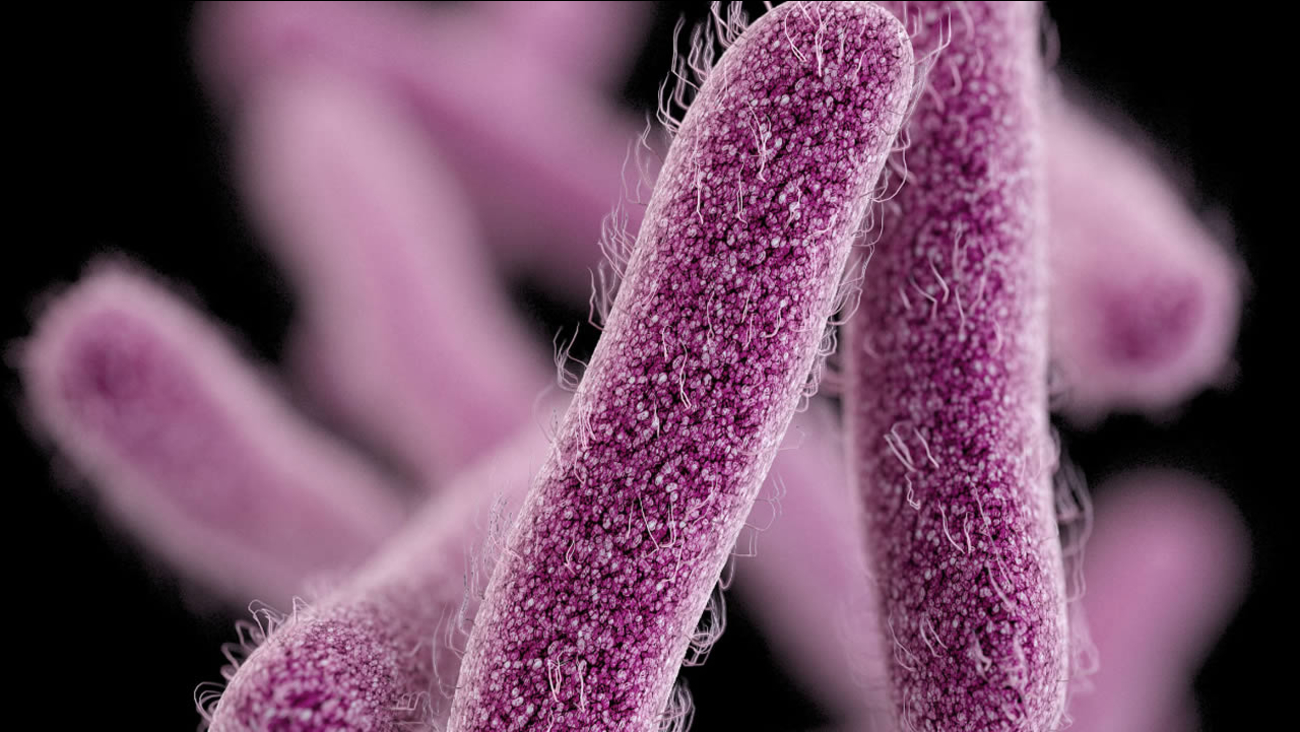 This illustration made available by the Centers for Disease Control and Prevention shows the Shigella bacteria. (AP/CDC)

According to the CDC, the symptoms of Shigella include diarrhea, fever and stomach cramps starting a day or two after being exposed to the bacteria. The symptoms usually go away in 5-10 days. Shigella can be stopped by frequent and careful hand-washing with soap. Click here for further details on Shigella from the CDC.
Related topics:
health & fitnesssan josedowntown san josesanta clara countyfood poisoningcdcbusinesssmall businessfoodrestaurantrestaurants
Copyright © 2020 KGO-TV. All Rights Reserved.
RELATED 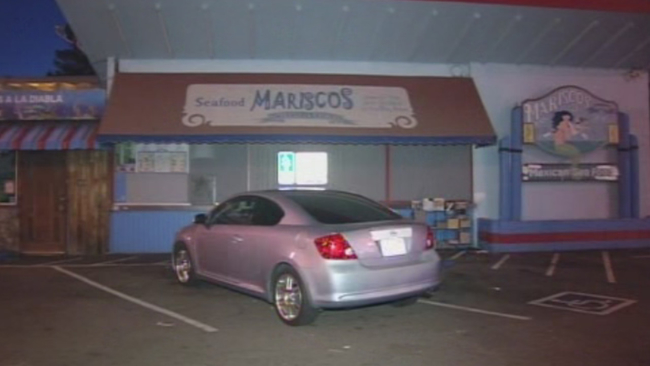 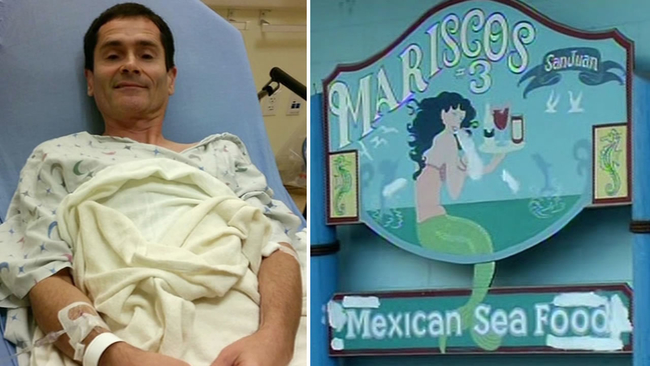 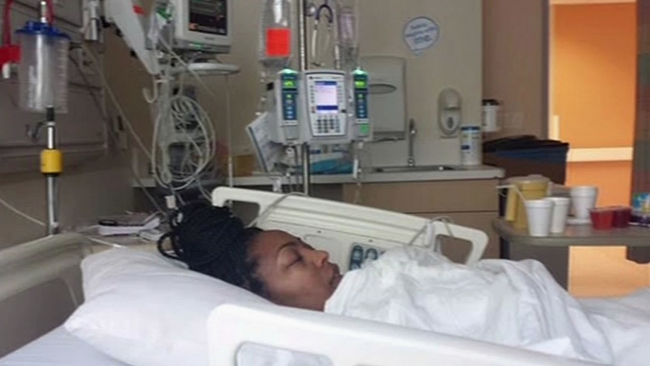 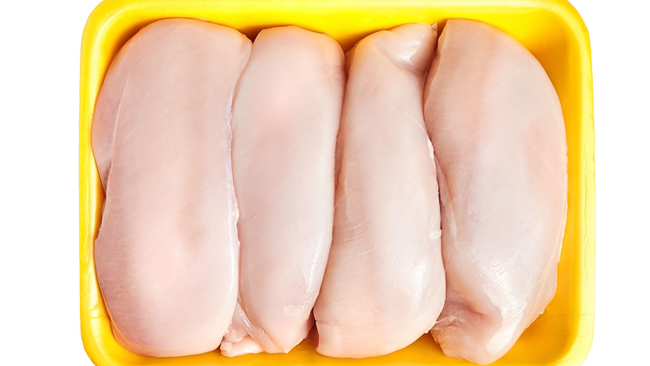